New York, Jan 6 (Big Wire) Regular use of aspirin may slow down progression of advanced prostate cancer- a chronic illness that affects the men, says a new study.

Those who consumed at least three aspirin tablets a week had reduced their risk of developing or dying from advanced prostate cancer, the Wall Street Journal reported. 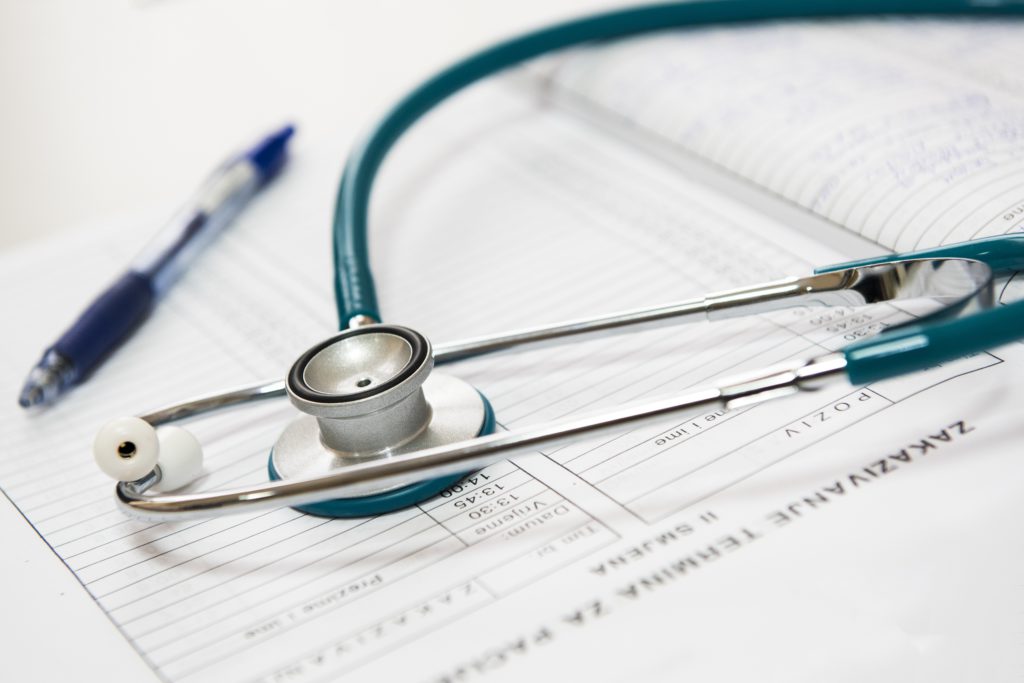 But the risk developing lethal prostate cancer was 24 per cent lower in men who took aspirin on a regular basis, Dr. Christopher Brian Allard explained.

Dr Allard was speaking at a press briefing held in advance of the Genitourinary Cancers Symposium 2016 in San Francisco.

The full report will be presented on January 7. Aspirin is a drug generally used as an analgesic for the treatment of fever, pain, and inflammation.