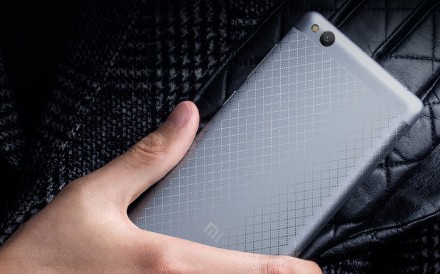 Xiaomi Redmi 3 will be the successor to the company’s popular Redmi 2.

The teaser said the mid-range devise having a 5-inch HD screen will feature an all metal body.

Officially nothing more has been revealed about Redmi 3, but it may be priced around $150 a piece.

The TENNA, (Chinese telecommunications certification authority) listing of a latest device from Xiaomi speculated to be Redmi 3 revealed that it is powered by a 1.5 GHz CPU and sports a 5-inch (1280×720 pixel resolution) TFT display.

The devise has a 2GB/ 16GB configuration, 13MP/5MP camera combo and Android 5.11 Lollipop, the listing reveals.

After launching Xiaomi Redmi 3, the Chinese smartphone maker will go on to unveil its next devise – Xiaomi Mi 5 – in February.