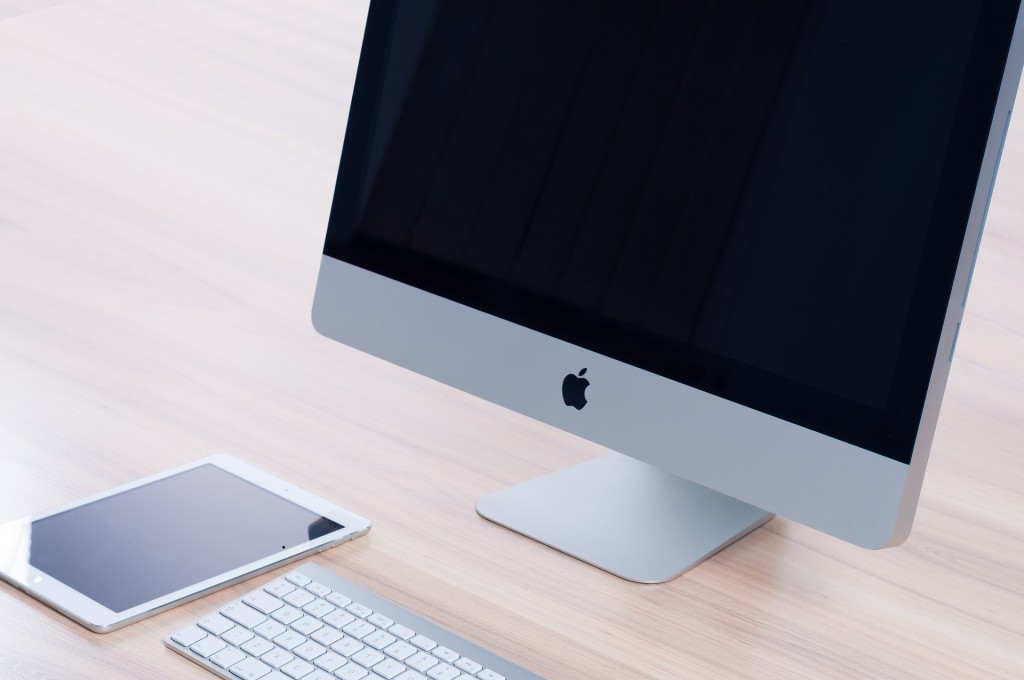 Apple has rolled out OS El Capitan v10.11.3 , a new update for the users of Macintosh, its widely sold desktop computer. It is a major release of OS X, which is Apple’s operating system for desktop and servers.

The initial release of its first version 10.11 was three months ago, on September 30 last year which leaped into some pretty interesting improvements with the latest update 10.11.3.

The new update comes with improving stability, security and compatibility. It fixes the major issue the users were having, i.e. while being connected to any 4K display the Mac computers were unable to wake up from sleep.

According to the official apple support website the .pkg file receipts which are stored in /var/db/receipts will be retained while upgrading from OS X Yosemite.

The details of security update can be found here

So far users are many ways satisfied in aspects of speed, space and more compared to the prior Yosemite, and the new update brings another ace for Capitan.

The update is available for Mac users at Mac App store and for those wondering, it’s suggested by officials backing up before upgrading is a good idea.