A new android smartphone application created by a group of scientists at the University of California in the United States can help you detect earthquake early if preliminary results have any indication. 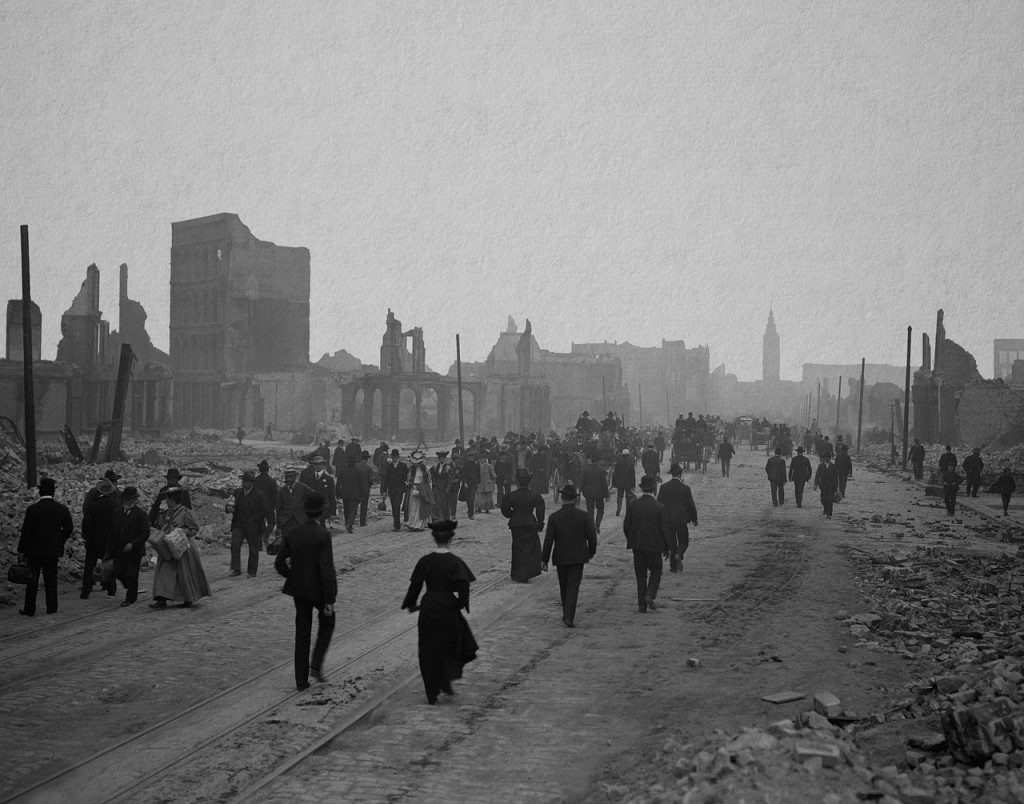 The application ‘MyShake‘  is already available on Google play store for free download.

“This information can then be used to issue an alert of forthcoming ground shaking,” said the researchers.  The paper was published in Science Advances .

The researchers include seismologists and computer scientists. They expect to have an iOS app in the future.

An earthquake is the shaking of the earth and large magnitude earthquake kills people and damage infrastructure. Traditional seismic and geodetic networks are often being used around the globe for its early detection.

As many as 1.5 billion people used the smartphones in 2014 and the number is expected to cross five billion in 2019.

Use of smartphone means a large number of people can track the early sign of the tremor and take precaution to save lives and properties.

The application does not drain your battery. It runs ‘silently’ in the background and uses very little power like the step-tracking fitness apps, claims the MyShake website.

It also helps a user to distinguish quake vibration from other everyday vibration. However, MyShake will only work when a phone is laid on a flat surface, it said.