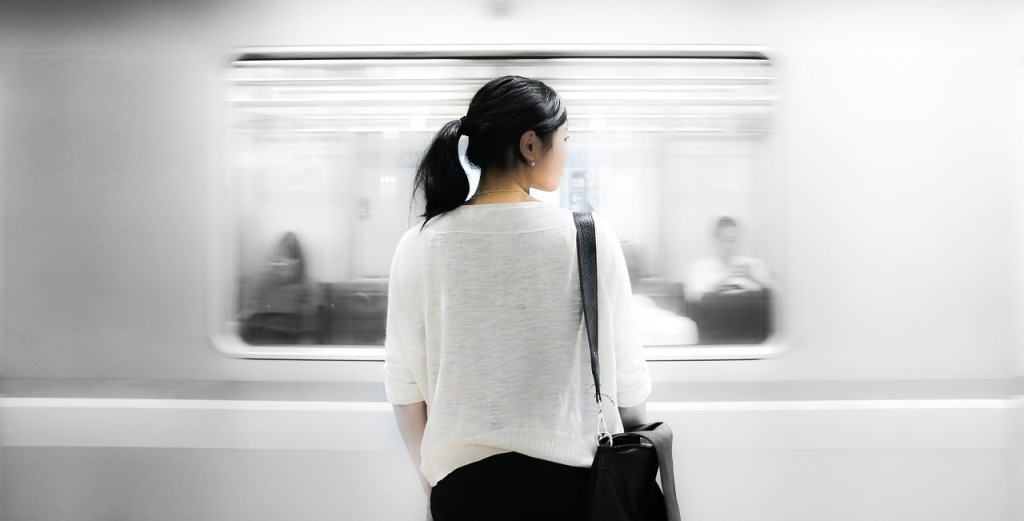 Sea of debates huddled over Deepika Padukone’s #vogueempower ‘My Choice’ video. It began declaring ‘my body, my mind, my choice’. Y Films’ ‘Man’s World’ episode on youtube too dealt with women’s plight in a man’s world.

Here the world turned upside down, power shifted from men to women folk and the demands for freedom are heard from men.

MTV has also come up with a new show ‘Girls on Top’ that denies all notions of an ideal and perfect woman. Here three young girls set their own moral standards to be as free as a boy and above all prefer the top side in life’s journey.

Various studies on human society mirror the fact that nowhere in the world women enjoyed absolute freedom in comparison to men.

Other than few exceptions, everywhere else women are subject to inequality, discrimination and exploitation because of their sexual orientation.

Chains of the patriarchy and fake morality surround their lives and bodies. Their sexuality is a stumbling block in the race to be on top, to be heard, for equality, for freedom and most importantly to achieve sexual freedom.

She deserves and desires a matured society where her sexuality is not the basis of exclusion. Therefore, sexual freedom is important to be discussed on the eve of Women’s Day.

Questions of sexuality were often raised in earlier times but have recently gained more prominence with the growing involvement of women and popularity of new media.

Through new media, the demand for sexual freedom which was limited to men has started to voice louder and clearer than ever. By sexual freedom, the reference is to the right of individuals to develop and express their distinct sexuality.

It also extends to the rights of being free from sexual violence, sexual speech, opinion and expression, sexual privacy, healthy sexual activity, consent over a marriage alliance and its dissolution, decide motherhood and number of children, social security, basic sexual education and information to be safe from exploitation, to name a few.

Many of these rights are granted, many denied and many more manipulated.

In the ancient Hindu tradition, Manu who always praised women also spelt in some context that “women are not fit for enjoying freedom”. It is also cited in the Indian epic Mahabharata where Bhisma once utters “husband should regard his wife as an acquisition”.

In the medieval times, women’s sexuality was exploited with the practice of child marriage. The prohibition of widow remarriage and all the morals associated with them were supposed to prevent sexual offences. They were forced to forsake all types of earthly pleasures.

Such customs sustained in India until Buddhism and other movements came up in the British era that imposed prohibitive laws in order to emancipate women.

Women are considered to be objects of male gaze and reduced to toys of gratification, be it in paintings, movies or in real life. From ancient times, men in power have been using codes of conduct to their advantage like notions attached to the sacredness of a Devadasi and profaneness of a courtesan.

Even in matrilineal families like in Khasi tribe, the children and property are for women whereas war and politics are held by the men. Women undoubtedly are central but men control the levers of power and decision making.

Men are the custodians of family rituals so these women hardly have any scope for sexual freedom and are also trapped in the cobweb of morality. Women are mostly reduced to just bodies at the end, be it in any society!

With the influence of westernization, modernization and modern education women have pitched their mark on every possible discipline from social to political to religious yet denied power. Women have fought for their rights against all odds and gradually demanded for sexual rights.

Our sexually restrictive socialization is to be blamed for still delineating sex as a taboo, unclean and impure. So society turns hostile for those demanding sexual freedom and only contempt fills the air. And the subordination flows.

So proper education and outlook about relationships and sex will not only reduce sexual abuses but also let the women exercise their sexual freedom in the proper sense.

They should be allowed to make informed and conscious decisions and choices. To understand their rights women must be allowed to express their feeling about their sexuality, ask questions and find honest, unbiased answers but in a safe environment. And who would create that safe environment?

Freida Pinto rightly suggests in one of her articles on sexual violence that all the stake holders must be called upon to wake up for a movement towards a safer world.

She appeals to men for it is their fight too – to defeat and transcend their own mindsets. She further calls upon the religious leaders to consider the magnitude of their influence as they have the power to grant women honour.

It is important to rise above male-female divide – for every household grow empowered and the country will prosper along with it.

(The author is a post graduate student of Sociology in JNU. She can be reached at leomedha31@gmail.com . This article is being published on the eve of Women’s Day )