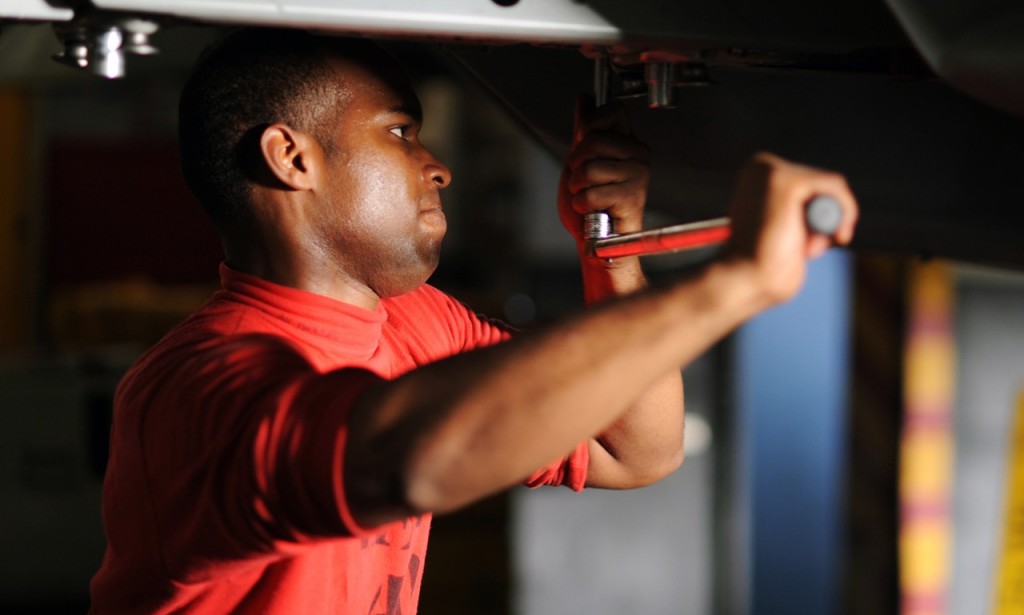 NEW DELHI: Finance Minister Arun Jaitley’s third Budget has been hailed by the realty sector with elation, though the construction industry’s expectation squeezed as its hope of Acche Din remained a mirage.

In the Budget for 2016/17, Jaitley proposed to extend exemption for proﬁts to an undertaking from a housing project for ﬂats up to 30 sq meters in four metros and 60 sq meters in non- metros.

To be eligible for the exemption, a project will have to be approved during June 2016 to March 2019, and completed within three years of approval.

“Finance Minister aimed to fulﬁl Prime Minister Narendra Modi’s dream for a common man to own an aﬀordable home”, Pradeep Jain, Founder Chairman of Parsvnath Developers, said Developers building smaller ﬂats will still have to pay the Minimum Alternate Tax of 18% on their book proﬁt.

“Although more could have been done to revive housing demand, the government has extended incentives on various fronts, especially for the aﬀordable housing segment,” said Anshuman Magazine, Chairman and Managing Director, CBRE South Asia.

Distribution made out of income of SPV to the REITs and INVITs having speciﬁed shareholding will not be subjected to 17% Dividend Distribution Tax.

For the ‘ﬁrst time – home buyers’, Jaitley proposed to give deduction for additional interest of Rs 50,000 per annum for loans up to Rs 35 lakh sanctioned during the next ﬁnancial year, provided the value of the house does not exceed Rs 50 lakh.

The minister proposed to exempt service tax on construction of aﬀordable houses up to 60 sq. metres under any scheme of the central or state government including PPP schemes.

“It is hoped that simultaneous implementation of all these initiatives will be followed through, while the long term funding issues for the real estate and constructionsector will also be suitably addressed,” said Magazine.

Jaitley proposed to extend excise duty exemption, presently available to concrete mix manufactured at a site for use in construction work at such site to Ready Mix Concrete.

In stark contrast to the realty sector’s euphoria, construction industry insiders termed Jaitley’s proposals in the Budget to be sheer “disappointment” for the industry as no concrete step had been taken to cut the current plight of the industry to reverse the negative growth of the last three ﬁscals.

“You have disappointed us,” said a construction industry expert who didn’t wish to be named. Jaitley received solid support from Prime Minister Narendra Modi who termed the annual ﬁnancial exercise to be a ‘Dream Budget’ for a common man.

Budget had presented the commitment of the government towards realisations of a common man’s dream, Modi said in his reaction after Jaitley presented the Budget in lower house of parliament on February 29.

(Ratnajyoti Dutta is a former journalist with Reuters and currently the Editor-In-Chief of Construction Standard, a monthly e-news paper)