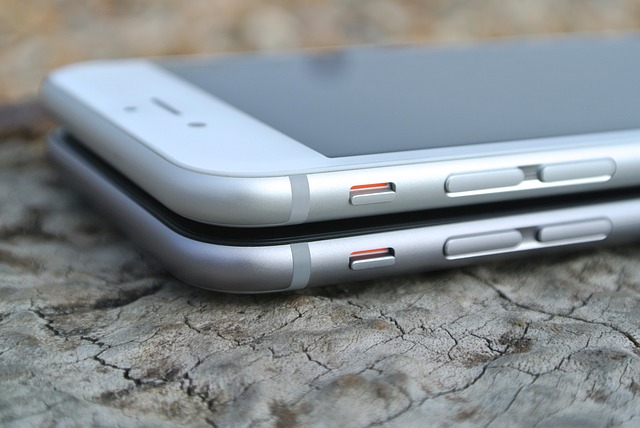 Tech giant Apple Inc on Monday launched a new iPhone model called iPhone SE and also got a price cut for its watch as it attempts to regain the lost market.

The 4-inch small and lowest priced iPhone ever introduced is almost same the size of iPhone 5S. The price of the 16 GB model starts at $399.

With A9 SoC and M9 coprocessor, it is claimed to be much faster than iPhone 6S. Its rear and front facing cameras are 12 and 5 megapixels respectively.

With latest Wi-Fi and cellular technology, this smartphone is likely to be well-accepted by the users.
The American multinational technology company has also announced a price cut for its entry-level digital watch to $299.

It has also announced the launching of four-layer woven nylon Watch bands. The company has also unveiled smaller 9.7 inches iPad Pro that weighs about one pound.

“The iPhone SE is particularly interesting because it marks the first time Apple has plugged in faster hardware into an older iPhone case design,” according to Engadget that reports on cutting edge devices.