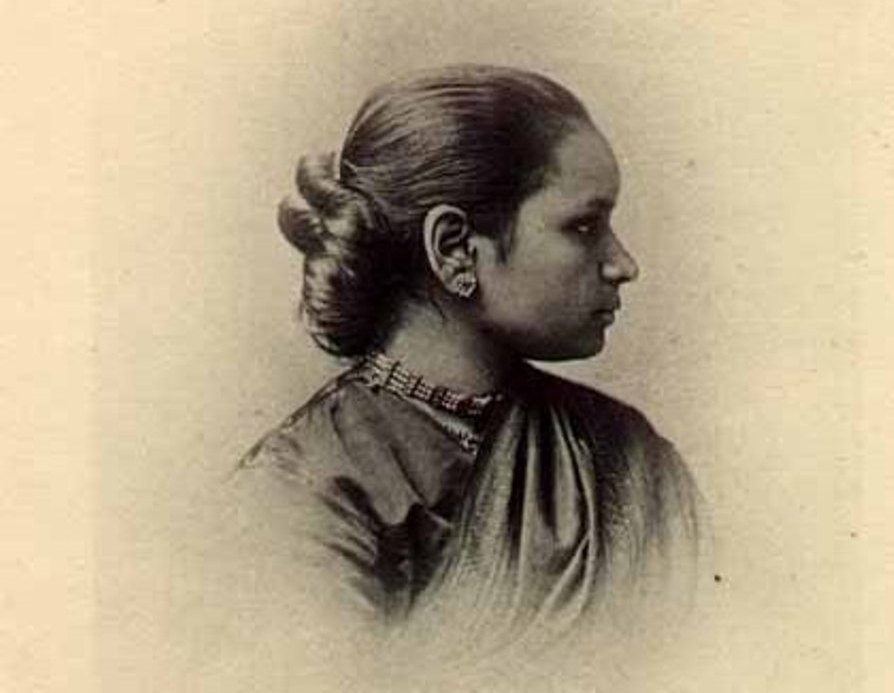 In the annals of history of India, the year 1885, comes across as the turning period with the formal establishment of the Congress Party in Bombay (now Mumbai) in Maharashtra towards the creation of a strong platform for political and civil engagements with the British by the native Indians.

Just a couple of years before – in the year 1883 – Anandi Gopal Joshi, a married woman from Maharashtra, landed in the United States and enrolled herself in the Women’s Medical College of Pennsylvania to study medicine. She became a medical doctor in 1886 at the age of 19 only and came back to India to serve people.

This remarkable achievement of an Indian woman also symbolizes the nascent form of progressive ideas about breaking the gender stereotypes in social, political and economic platforms.

Since then a lot of initiatives both at government and non-government level and policy pronouncements have ushered in few major achievements in terms of gender empowerment. However, the larger picture of complete gender empowerment is yet to be achieved.

Prime Minister Narendra Modi’s address to all the female lawmakers at the state and national level on March 6 echoes the same and highlights the sense of urgency in looking the gender empowerment issue holistically.

The literacy level is considered to be one of the yardsticks for empowering women through literacy. Data related to women literacy reveals a jump to 64.6 percent in 2011 census from 53.7 percent in 2001 census. In contrast to it, the male literacy level went up to 80.9 percent from 75.3 percent during the same period.

One of the flagship scheme launched by the Modi Government – Beti Padhao Beti Bachao(educate girls, save girls) – reiterates the government’s prime concern towards the correction of skewed gender disparity in terms of population and education in many states.

The government intends to target the decline rate of child sex ratio through multi-sectoral action in selected 100 gender critical districts and improve the rate by 10 points in a year.

This ambitious target set by India is said to be a giant leap forward in terms of gender empowerment in recent times.

The ratio of female teachers to 100 male teachers is significantly biased against the former all over the country across various categories of education.

The data released by the Ministry of Human Resources Development in 2014 reveals that the number of female teachers per 100 male teachers is 88 in the primary sector, 74 in the secondary sector and a low 64 in the higher education sector.

The higher education sector also warrants a strategic intervention by the government for better employment opportunities for the female with a sense of financial security and dignity.

The case of Anandi Gopal Joshi that sets an example of true empowerment of women through higher education retains the key for sustainable gender parity which will also commensurate with the target set in the Sustainable Development Goals.

In the Beti Padhao Beti Bachao policy initiative, the government sets the target of increasing the girls’ enrollment in secondary education from 76 percent in 2013-14 to 79 percent by 2017.

The Modi Government’s approach has been to bring in a synergetic and concerted one along with all key stakeholders to meet this ambitious target.

The entire discourse on augmenting the cause of women empowerment as prioritized by the Modi Government critically hinges on focusing on 262 ‘gender critical districts’ across the country.

The most striking feature of the ‘gender critical districts’ is that they defy the notion of rural-urban categorization; metro and non-metro distinction of cities; economically advanced and non-advanced division of various states.

The ‘gender critical districts’ are identified based on the rate of women participation in the workforce which is less than the national average of 20 percent at 2001 Census apart from the other two criteria; i.e., the female literacy rate less than 30 percent and sex ratio less than 900.

Going by the female work participation rate almost all the big cities which have been the symbol of economic, political and administrative progress fall under the category of ‘gender critical districts.

India must realize that the dynamics of true empowerment of women stands coterminous with raising both the female literacy rate and the work participation rate within a short yet stipulated time.

Anandi Gopal Joshi certainly can be the icon of Modi Government’s women empowerment. 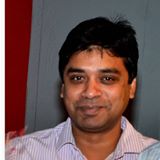