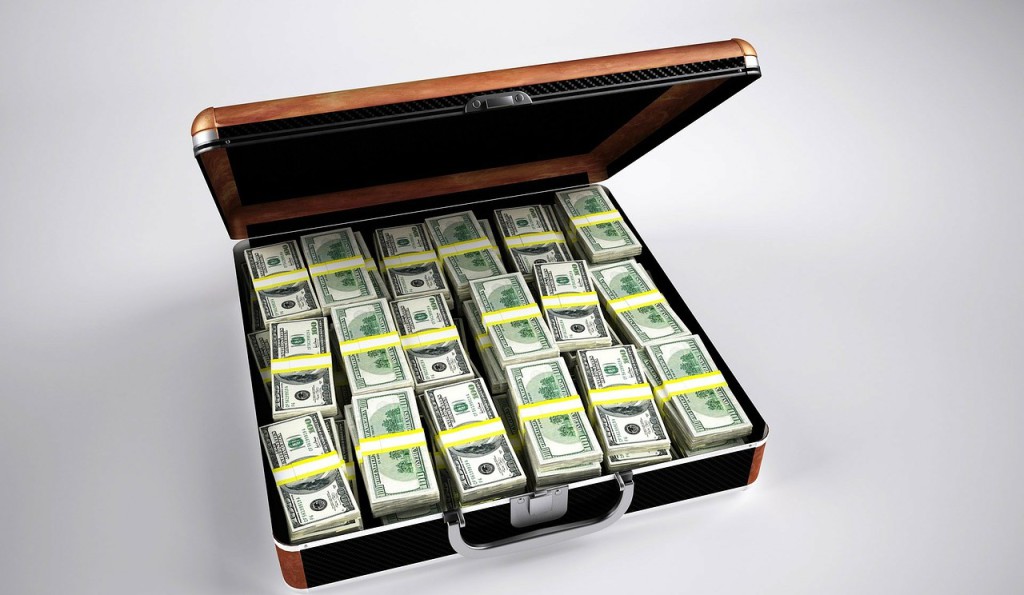 How many zeroes do you have in your bank account figures? Probably not so much as to squirrel some of them away to the Republic of Panama in Central America situated between North and South America.

But then, the Panama Papers Leak tells us exactly how the some of the world’s super rich people have found their tax haven in offshore accounts.

What are Panama Papers Leaks?

The documents exposed tax evasion and secret offshore dealings of some of the most powerful and famous people across the globe in 21 offshore jurisdictions, including Nevada, Niue, Samoa, British Anguilla, Hong Kong, Tortola, Seychelles and the British Virgin Islands.

“The Panama Papers is a global investigation into the sprawling, secretive industry of offshore that the world’s rich and powerful use to hide assets and skirt rules by setting up front companies in far-flung jurisdictions,” said ICIJ on its website.

“Based on a trove of more than 11 million leaked files, the investigation exposes a cast of characters who use offshore companies to facilitate bribery, arms deals, tax evasion, financial fraud and drug trafficking,” it said.

As many as 140 politicians from more than 50 countries, including 12 current and former heads of state from Iceland, Ukraine, Pakistan, Saudi Arabia, Russia and Argentina, connected to offshore companies in 21 tax havens.

“More than 214,000 offshore entities appear in the leak, connected to people in more than 200 countries and territories. Major banks have driven the creation of hard-to-trace companies in offshore havens,” said ICIJ.

The list also exposes how 128 other politicians and public officials did away with their hidden financial dealings.

1. Panama President Juan Carlos Varela at a press conference: “Our government has zero tolerance towards any illicit financial activities.”

2. US President Barack Obama told reporters at The White House: “There is no doubt that the problem of global tax avoidance generally is a huge problem…The problem is that a lot of this stuff is legal, not illegal…We shouldn’t make it legal to engage in transactions just to avoid taxes.”

3. One of the founders of Mossack Fonseca, Ramon Fonseca, told AFP: “This is a crime, a felony…This is an attack on Panama because certain countries don’t like it that we are so competitive in attracting companies.”

4. Amitabh Bachchan on Facebook: “I do not know any of the companies referred to by Indian Express – Sea Bulk Shipping Company Ltd, Lady Shipping Ltd, Treasure Shipping Ltd, and Tramp Shipping Ltd. I have never been a director of any of the above stated companies. It is possible that my name has been misused. I have paid all my taxes including on monies spent by me overseas. Monies that I have remitted overseas have been in compliance with law, including remittances through LRS, after paying Indian taxes. In any event the news report in Indian Express does not even suggest any illegality on my part.”

What followed the expose

2. British PM David Cameron defends himself but admits he did have a share in his late father Ian Cameron’s offshore investment fund, which was about 5,000 units in Blairmore Investment Trust. But, he said, he sold it off for around £30,000 before he became the prime minister.

3. FIFA president Gianni Infantino has caught up in a sports corruption scandal. He has claimed innocence.