Is there any change in demographic structure and social outcome of Odisha?

This is one of the prime objectives underlying the chapters of the well-researched book by Bishnupada Sethi and Chittaranjan Mohanty. 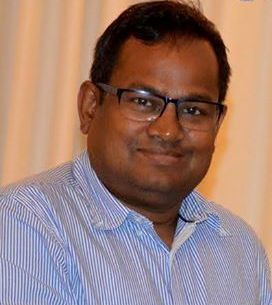 The analysis of the book is based on 2011 Census data. The book has thirteen chapters those have discussed population growth, literacy rate, fertility rate, access to financial services, access to basic goods, services, and such others.

The first chapter of the book has analyzed and discussed the population growth of Odisha as well as the sex-ratio.

It is revealed that Odisha occupies the 11th position in terms of population ranking among the States and Union Territories of India.

About 83.3 percent of the population reside in rural areas while only 16.7 percent live in urban space.

Literacy is one of the important indicators for the development of a society. The literacy rate has increased from 63.1 percent in 2001 to 72.9 percent 2011.

Male literacy rate is found to be higher in Odisha (81.6 percent) than the National average (80.9 percent) during 2011 Census.

In this book, the eleven chapter discussed household’s access to Banking facilities based on the information collected during April-May 2010. Chapter twelve discussed the nutritional status among different age group.

Last chapter discussed the access to basic amenities by households. It is observed that at all India level 29 percent of households have concrete household while it was 19.8 percent in 2001.

In addition, 19.9 percent of households from scheduled caste have access to the concrete household while it is only 4.7 percent among scheduled tribe.

Among districts, Ganjam has the highest proportion of households having access to concrete household and the lowest in Nabarangapur district.

Among the states, Goa has the highest proportion of households having access to electricity. In Odisha, it is 43 percent during 2011 which is increased from 26.9 percent in 2001.

In rural Odisha, the electricity connection has also increased. Similarly, access to tap drinking water also increased both in rural and urban areas.

The book has tried to explore the demographic structure of the Odisha with a comparison to all India average.

This is the first study which has discussed the Demographic Status of Odisha and very informative. 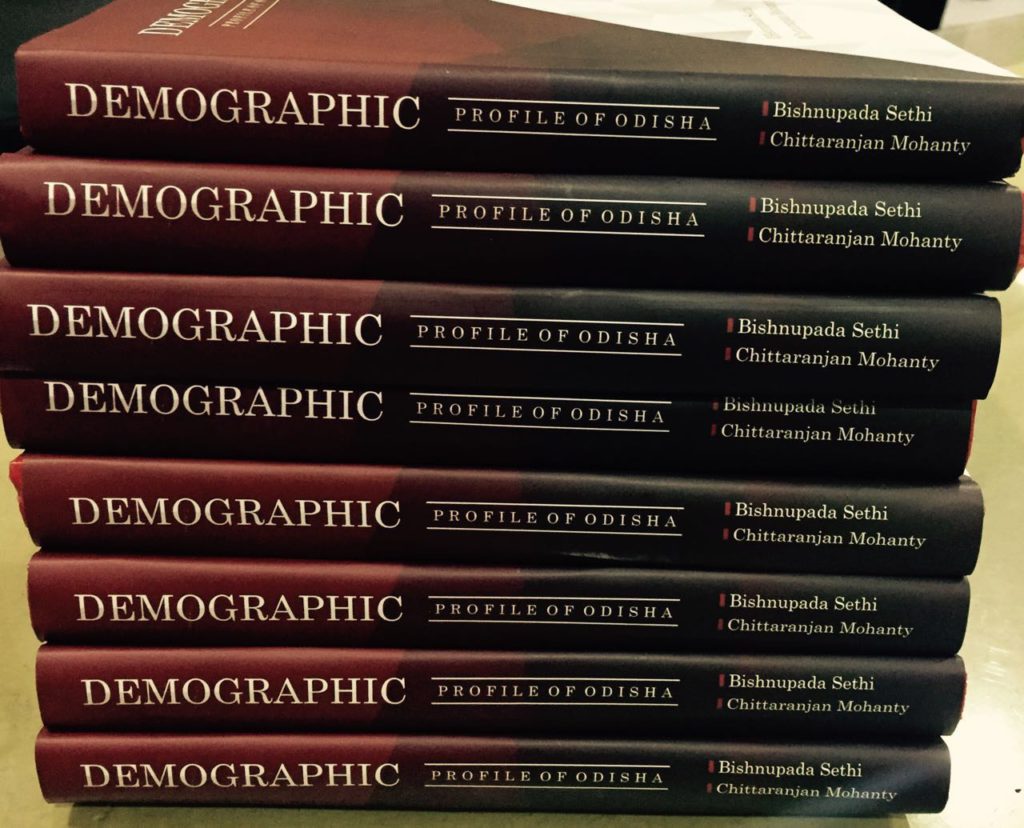 Seth is a 1995 batch Odisha cadre Indian Administrative Service officer currently serving as the commissioner-cum-secretary of the Fisheries and Animal Resources department of the state and Managing Director of OMFED.

Chittaranjan Mohanty has served as the deputy director of the Census operations in the state for several years before joining as a consultant in the same organization after his retirement in 2010.

The book priced at $4.50 (Rs.300) can serve as an important resource for research scholars working on demographic changes and for policymakers looking for an idea to improve the social outcome by enhancing the education facilities, health care facilities and such other in the 21st century.