It has also tried to woo the upper castes by projecting a Brahmin, Sheela Dixit, as chief ministerial candidate and a Rajput, Sanjay Singh, as campaign committee chief.

But it is enough to galvanise the cadres and the voters alike in the state?

The crowd was so heavy and so charged up that Babbar’s cavalcade traversed the 15 km distance from airport to UPCC office in four hours.

Even the makeshift stage erected for new appointees, broke down in the rush of workers trying to get into the same frame as the leaders.

But looks are often deceptive. As a former district unit chief of Congress party says, “Now we are used to this drama.

There is a similar show every time a new UPCC chief or state observer is appointed. For a day or two, we feel that Congress may have gotten to a path of revival. But, gradually things go back to their usual sleepy self.”

Let’s look at what these leaders are bringing to the table.

Sanjay Singh too failed to get his wife Ameeta win an election from Amethi in 2012 Assembly polls and again in 2014 Parliamentary polls from Sultanpur.

The less said of Sheila Dixit the better. She failed to win from Uttar Pradesh thrice before moving to Delhi in 1998.

It is the first instance of a former chief minister of a state vying for the top post of another state, that too at the age of 78 years.

Congress’ decline in Uttar Pradesh is a 27 years old story. The party lost power in the state as well as in the Centre to Janata Dal in 1989 and never recovered since.

But gradually it started ceding ground to other parties. From 94 seats in 1989 to only 28 in 1993, the party was losing base at a fast pace. 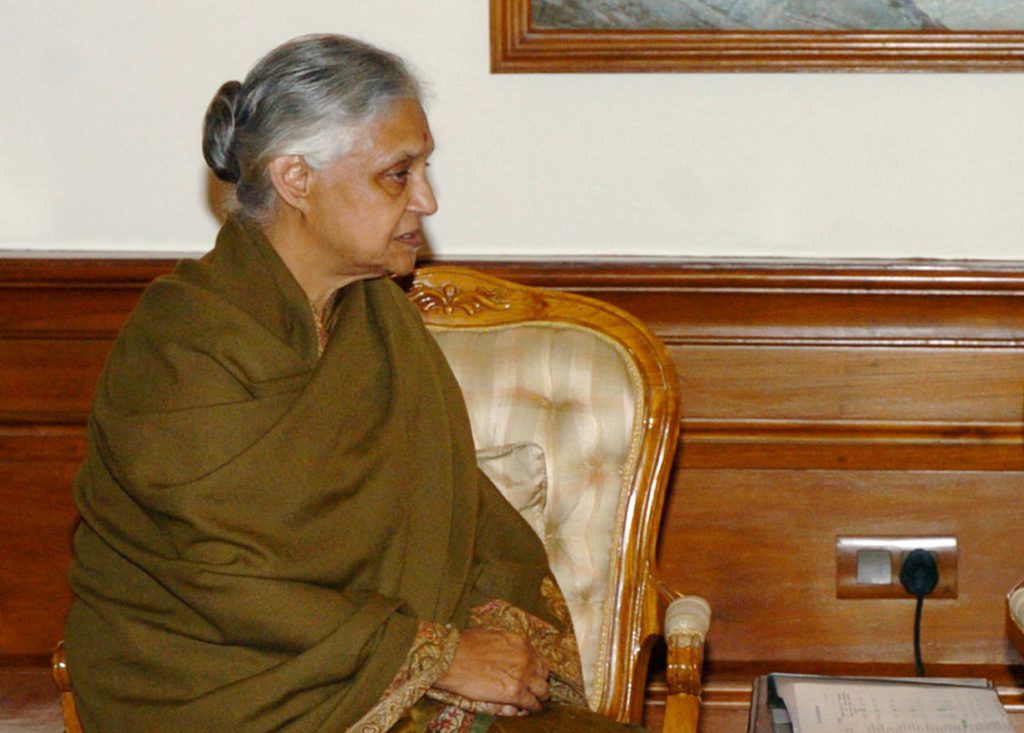 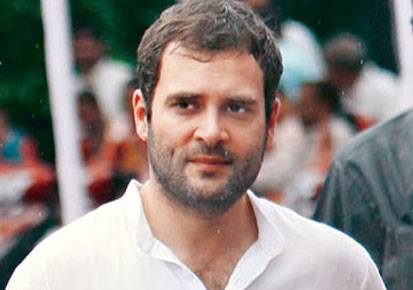 In what was a step taken out of sheer desperation, the Congress in a seat sharing agreement, surrendered three-fourth seats to the BSP in 1996.

It contested only 125 out of 425 seats winning 33 of them, a slight improvement from the last election but at a cost of erosion of base in a major part of the state, with its tally never going beyond 30 seats.

This time, it was clear to Congress leadership that it had to do something innovative, dramatic and unprecedented if it had to improve its performance in 2017 Assembly elections.

That was the reason why party top brass decided to hedge their bets on their “trump card” Priyanka Gandhi. But, the problem was how to use her so as not to undermine Rahul’s image.

It was clear to them that she could not be the chief ministerial face for it was a too small prize for Priyanka to throw her hat in the ring.

And that too knowing well that it would be very difficult for her to win it. That is why it was decided to use her as the chief campaigner.

But, before surmising that these experiments would infuse a new life in the moribund party, let’s consider few bare facts.

First and foremost is the reason for Congress’ decline in Uttar Pradesh. Second is, can the trend be reversed?

Has the ground situation changed? The answer to most of these questions is a big no.

The next election is again a four-cornered contest. Again it will be more of a caste-based election than issue-based.

Every party has one or the other USP. 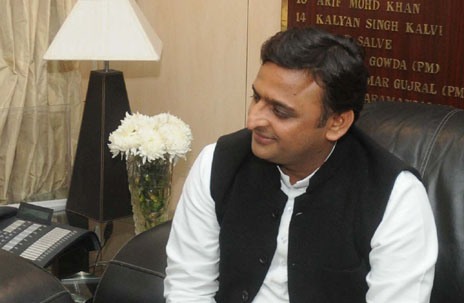 Samajwadi Party is banking on youth-connect of Chief Minister Akhilesh Yadav and also the political currency earned by him through his two mega development projects Lucknow Metro and Agra-Lucknow Expressway.

BJP is harping on Prime Minister Narendra Modi’s image besides a caste-combination being woven by Amit Shah in the state.

BSP chief Mayawati too is knitting her own caste-blanket while hoping to reap anti-incumbency votes.

But, what does Congress have on its plate?

A power-drought since 1989 has left the party with politically malnourished leaders.

Instead of working at the grassroots for a good harvest, they have become used to looking at other parties for some crumbs or bargains.

A party which used to boast of having at least one worker in every village is now known as a party bereft of workers. It is now a party of leaders only with hardly any workers.

Congress might be hoping against hope that the new combination would bring in enough political traction to pull back its workers from other parties.