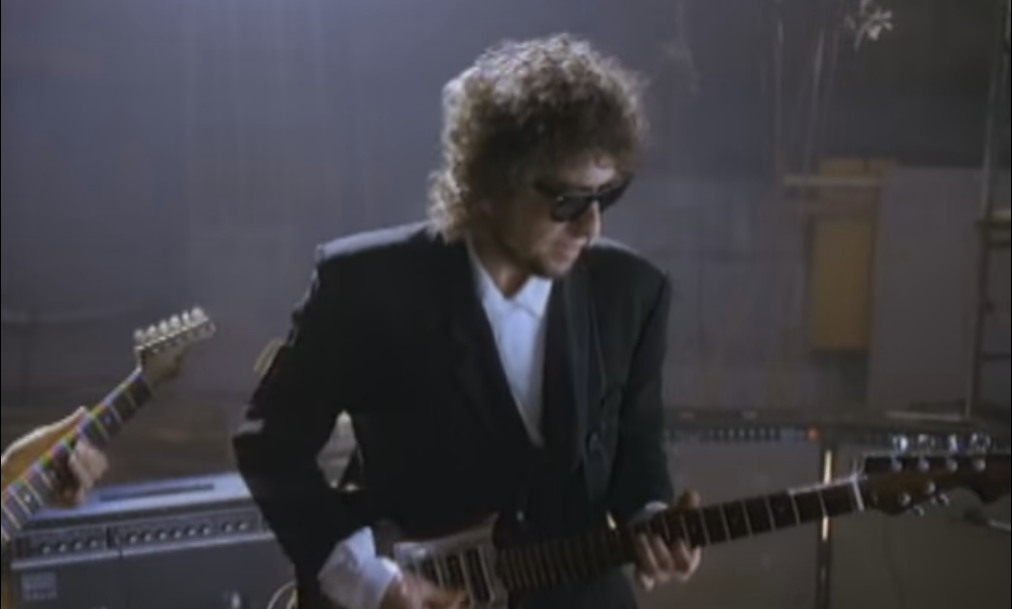 American singer, songwriter, musician and writer Bob Dylan, who has been a major influence in the popular music for five long decades, won the Nobel Prize in Literature on October 13.

The 75-year-old icon is the first musician to win the award, that too for literature “for having created new poetic expressions within the great American song traditions”.

He is also the first American to win the award since novelist Toni Morrison won it in 1993.

The Swiss Academy took quite a radical decision by choosing a songwriter/ musician for the highest honour for literature, but it was also apprehensive about how people will react to it.

“Dylan has the status of an icon. His influence on contemporary music is profound,” the Academy said.

Sara Danius, permanent secretary of the Academy, said that choosing Dylan for the award “had not been a difficult decision”, but hoped it would not draw criticism.

Well, it has drawn appreciation as well as criticism and has started a debate if song lyrics are as literary as poetry, fiction and non-fiction writing.

“Bob Dylon winning a Nobel in Literature is like Mrs Fields being awarded 3 Michigan stars…This is almost as silly as Winston Churchill,” novelist Rabih Alameddin tweeted.

However, Indian born literary giant Salman Rushdie, who himself is counted among those who can win the Nobel, praised the Academy’s “great choice”.

He tweeted: “From Orpheus to Faiz, song and poetry have been closely linked. Dylan is the brilliant inheritor of bardic tradition.”

As such, extensive academic research has already been going on for a long time to find if Dylan’s lyrics are pieces of literary work that hold their own without music.

Here are 10 interesting facts about Bob Dylan you would like to know:

He was born to Robert Allen Zimmerman in Duluth, Minnesota on May 24, 1941.

His parental grandparents had migrated to USA from Odessa in Russian Empire (now in Ukraine) after the pogroms of Jews there in 1905.

On the other hand, his maternal grandparents were Jews from Lithuania who migrated to USA in 1902.

2. Dylan learned to play harmonica, guitar and piano on his own.

In his formative years, he was an avid radio listener, listening to blues and country radio stations from Shreveport, Louisiana.

3. Later, as a teenager he took to rock and roll in a big way.

In 1959, after he enrolled in the University of Minnesota, he shifted his focus from rock and roll to American folk music.

He was greatly influenced by the music of folksinger Woody Gutherie.

4. He started performing at a coffee shop, Ten O Clock Scholar, near the university campus and also Dinkytown folk music circuit, and started introducing himself as “Bob Dylan” after getting influenced by Welsh poet Dylan Thomas’ poetry.

In a 2004 interview, he said about changing the name: “You’re born, you know, the wrong names, wrong parents. I mean that happens. You call yourself what you want to call yourself. This is the land of the free.”

5. In 1960, Dylan dropped out of college and moved to New York to play music in clubs.

6. His second album, The Freewheelin’ Bob Dylan, took the music world by storm.

The album’s first song, Blowin’ in the Wind, is counted among most brilliant folk songs of all time, with its lyrics raising questions on the prevailing social and political order of the USA.

Another song of the album, A Hard Rain’s a-Gonna Fall, hinted at the perils of Cuban Missile Crisis.

7. Dylan’s third album, The Times They Are a-Changin’, became overtly political and its songs talked about racism and oppression of black people.

In fact, songs like Blowin’ in the Wind and The Times They Are a-Changin’ soon became anthem for civil rights movement in America.

8. Despite his ripe age, Dylan has never stopped musical tours since 1988. By December, he would have performed in 2,812 concerts.

When the Nobel Prize was announced on Thursday, Dylan was getting ready for a concert in Las Vegas.

9. Before winning the Nobel Prize for Literature, Dylan has 37 studio albums, more than 520 songs, 11 Grammy Awards, an Oscar Award, a Golden Globe Award and two doctorates already under his hat.

He is one of the best-selling musicians of all time selling over 100 million records.

10. In 2008, the jury of Pulitzer Prize honoured him with a special citation “for his profound impact on popular music and American culture, marked by lyrical composition of extraordinary poetic power”.

In 2012, President Barak Obama felicitated Dylan with the Presidential Medal of Freedom.