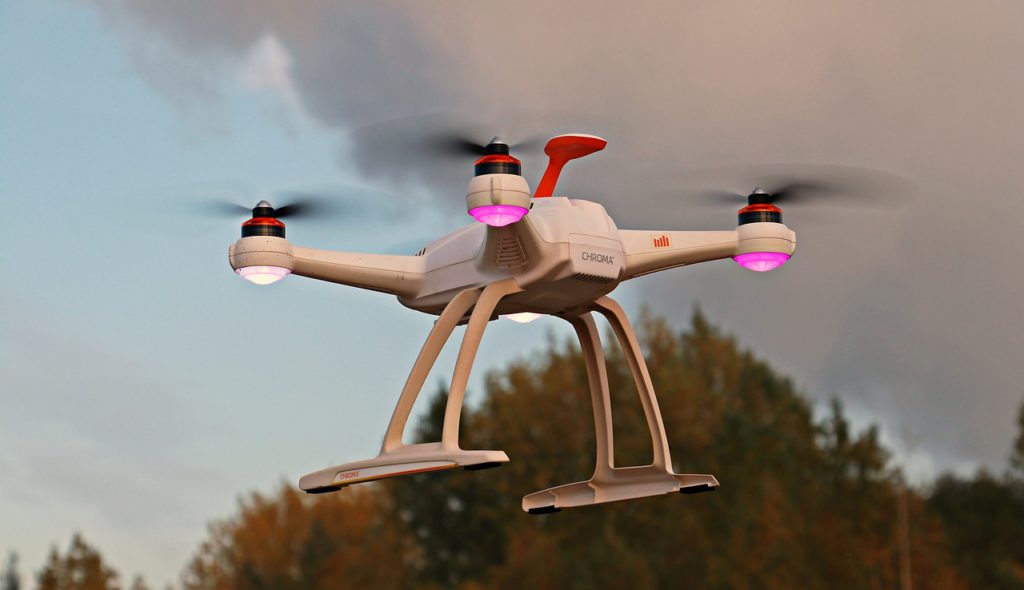 Even with a near limitless budget, we cannot go everywhere and see everything on this diverse and wonderful planet.

Some places are too remote, too difficult to access, and until recently were only the realms of nature and hardy explorers.

There has been photos, helicopter footage and satellite footage, but now technology has created and miniaturized the drone.

This remote controlled craft or flying robot with on-board cameras, is helping us explore and experience harder to reach areas, but is also, crucially, helping us protect nature too.

As this introduction stated, it’s not possible to go everywhere, but it is possible to lower a remote controlled drone down a large enough cave, fly it up a cliff to the top of a steep island or outcrop, to explore a mountain or fly over the jungle.

Drones are helping monitor deforestation, but more crucially they are helping to educate people by giving them a view of the world you will not get otherwise.

Just check out videos on sites like YouTube and AirVuz to see points of view that helicopters or people on the ground just cannot achieve.

These videos complement others in the education of children and adults alike as to the wonders of the world, and also in doing so could be used to raise money for conservation charities or to protect those areas by reducing tourism to less damaging levels.

The positives of drones on the environment move beyond education and tourism.

Conservation charities and governments across Africa are utilizing them to help protect animals such as elephants, rhinos, lions, and leopards from poachers.

By checking on animal movements and the movements of poachers or potential poachers, authorities can better deploy wardens, police, and the military to counter a threat which would otherwise be guess work in a territory covering hundreds of square miles.

Furthermore, drones allow conservationists to monitor wildlife activities such as health, movement, population size, breeding, and so on without interrupting the animals or putting humans at risk.

Currently, studies are being conducted as to the effect of drones on wildlife, most seem unperturbed by them, though some wild sheep have been known to scatter and the pulse rates of black bears in North America rises with the presence of a drone.