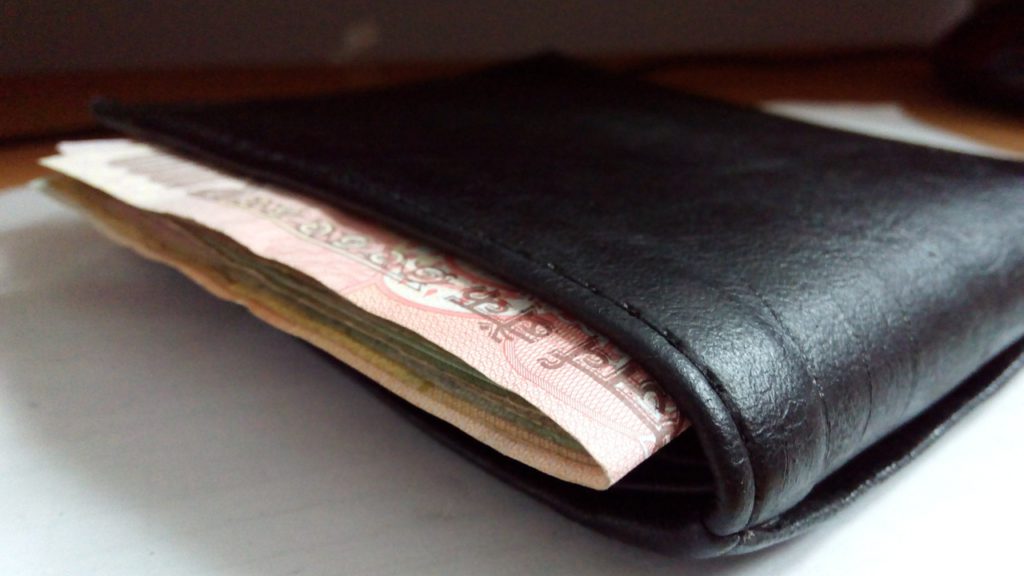 Since Prime Minister Narendra Modi announced on November 8 that all Rs.1000 and Rs.500 notes would have no longer legal tender, the whole country has been thrown into a state of chaos and uncertainty.

Even after 12 days, the queues outside banks and ATMs have not dried up.

Older people and women who rarely venture out of their houses are still queuing up in front of banks and ATMs to withdraw their own money in regulated quantities. Tragically, more than 50 persons have died due to hardship related to demonetization, according to news reports.

We do not know what the future has in store for our economy. However, here we chronicle important effects of the demonetization drive so far:

1.Just after the PM announced that Rs.1000 and Rs.500 were no longer legal tender, those with loads of hard cash went into an overdrive to convert their ‘black money’ to ‘white money’.

Most such people rushed to jewellery showrooms to convert their ‘black money’ to gold.

The government has yet to ascertain how much gold were sold in the first 24 hours of the demonetization announcement, but according to conservative estimates transactions of thousands of crores of rupees might have taken place.

The government has formed special teams to assess the transactions of jewellery shops across the country. So far there has been no report of any big jeweller being booked for any offence.

2. Many others, mostly corrupt government officials, used myriad other ways to convert their ‘black money’ to white. Some bought expensive items from the malls.

There have been reports of prosecuting agencies catching hold of hoards of currency notes on transit from several places across the country, but that seem to be a pittance as compared to the mega drive undertaken.

3. India’s richest people do not have such worries because they usually do not anymore stash currency notes in pillow covers, sofas and false ceilings. They have other avenues like foreign banks, gold, diamond or real estate to park their ill-gotten money.

4. The households having marriage ceremonies are scrambling for new currency notes. After the problem was visible the government allowed such households to withdraw Rs.2.5 lakh from the bank, but that has proved to be grossly insufficient.

5. The markets in urban areas are down by 20% to 40%. The first category of people to take the hit is the millions of daily wage labourers as joblessness stares them in the eyes.

Many of them have however found a new job: to stand in the queue to exchange old currency notes of their employers for the new ones for a commission. Many others, without cash in hand and credit card, have started return journey to their villages.

6. The rural markets that mostly depend on cash transactions are in shambles. The poultry and fishery business is on the verge of collapse across the country.

The farmers have no cash left with them due to the cash crunch at the time of sowing season. This will certainly have an adverse affect on the country’s food production in the coming months and there may be food scarcity.

The handicap of the cooperative banks, non-banking financial institutions and micro finance institutions to dispense cash has made the matter for the rural people.

7. These are happening because over 80% of currency has been turned into plain paper and would have to be exchanged for new currency that is abysmally short in supply, while the economy is trying to survive on just 20% currency notes.

8. Modi, finance minister Arun Jaitley and top government officers have repeatedly assured that that initial hardship would make way to better days, with ‘black money’ getting eliminated from India.

9. The move, however, has vertically divided the experts depending on political affiliations.

Anil Bokil, the founder of Pune-based Arthakranti Pratisthan that lobbied hard for demonetization of Rs.1000 and Rs.500, described demonetization as a “historical” decision and claimed that it would get the Indian economy rid of black money.

About the common people’s hardship, he said in The New Sunday Express that the “surgery has begun and all surgeries are painful (meaning it will pave way for better days)”.

10. Many independent experts, however, say that though the move was well-intentioned, it has backfired due to lack of planning.

Certainly, they say, the government had not anticipated things that would follow and the economy was going for a toss in the coming months with no guarantee that ‘black money’ would be checked effectively.

The process and the person are the culprits, but you are destroying the notes,” he told the News18.com.

Warning of a gloomy economic situation, he said that demonetization would hit the poor more than the rich because 90% of the poor’s liquidity is in cash.

He added the cash crunch would continue for a long time because printing all the new currency would take several months.