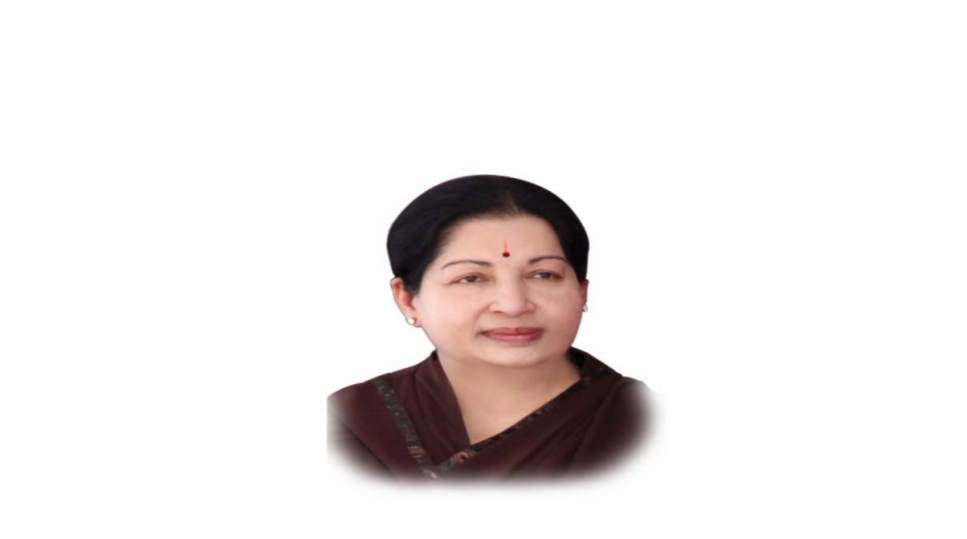 The death of the 68-year-old “Iron Lady of Tamil Nadu” was as riveting as her whole life that was replete with challenges, upheavals, victories and defeats.

Her end came even as millions including party workers, admirers and even detractors eagerly waited in front of the Apollo Hospital in Chennai for each and every health bulletin expecting her to defy death.

Jayalalithaa towered over Tamil Nadu politics since she led AIADMK to power for the first time in 1991 becoming the youngest chief minister of the state at the age of 43.

Jayalalithaa Jayaram carved a niche for herself in predominantly male dominated Tamil politics. Being a Brahmin in predominantly anti-Dravidian politics in the state never came in her way either.

She also continued to make her presence felt in national politics with the national parties keeping her in good humour.
The 13-month NDA government led by Atal Behari Vajpayee fell in 1999 following the withdrawal of support by AIADMK.

While supporters revere Jayalalithaa as “Amma” (mother) for her pro-poor welfare schemes in health and education and for poor like Amma Canteen, she has also been criticised for her autocratic ways and alleged corruption.

But even detractors admit that she was a born fighter who refused to succumb to any kind of threat and always bounced back after suffering defeats.

A fierce orator, proficient in Tamil and English, Jayalalithaa Jayaram was known for comments on issues. Here are some quotable quotes:

1. “My leader, the chief minister of Tamil Nadu, Dr. MGR, the founder leader of AIADMK to which I have the honour to belong, has sent me here together with my colleagues in the party to echo the voice of the people of Tamil Nadu in this national forum.

“I have come here as a representative of the weaker sections of our society, the toiling masses, the crores of humble workers, farmers, poor agricultural labourers and women, to give oral manifestation to their feelings, aspirations and legitimate desires and make them known to the rest of the country (her maiden speech in Rajya Sabha)”.

2. “The provision of free education of girls up to the higher secondary level is a measure that deserves unstinted praise.”

3. “It has been my wish that the long-pending demand for reservation of one-third of seats in Parliament and state legislature for women should be fulfilled. AIADMK will extend its support to the measure (on Women’s Reservation Bill).”

4. “One-third of my life was dominated by my mother, Sandhya, who taught me everything about life, the other part a major one was dominated by M.G. Ramachandran as I had 28 hits with him and also followed his ideologies and dreams for Tamil Nadu.

Two-third of my life is thus over. One-third remains and this part of my life remains for myself but there are some responsibilities and duties to be fulfilled.Aim is to take Tamil Nadu to new heights as a Chief Minister (on the occasion of her 45th birthday in 1995).”

5. “I value my freedom, my independence. And looking around me at so many failed marriages, looking at all the unhappiness that people have to endure in bad marriages, and in many families, I’ve seen the way children are so ungrateful to their parents.

“Nowadays, young people are so insensitive they just abandon their aged parents, throw them away into old people’s homes, and when I see all this, I think it’s a good thing I never got married, and I never had any children. From 1980 in public life, I have got immense satisfaction in working for the common man.

“The people of Tamil Nadu are my children and I have always shown them the right way in which they should lead their life (speaking on not getting married).

6. “There is only one God and only one race, the human race. We are firm believer of this doctrine which our great leader Anna (MGR) inculcated in us.”