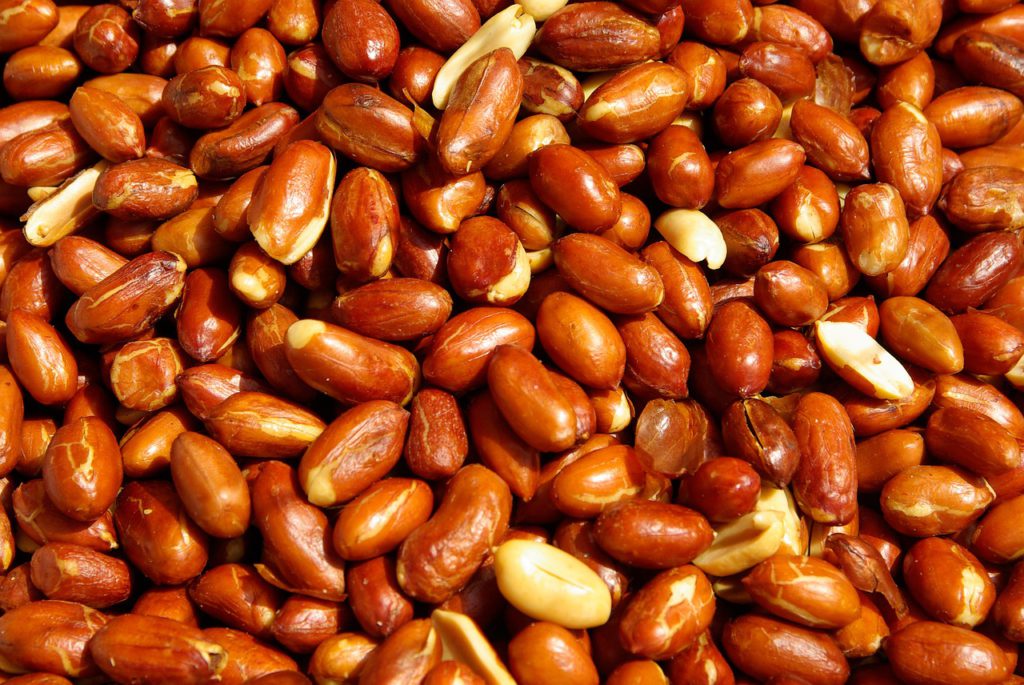 Eating at least 20 grams of nuts daily can cut the risk of a wide range of diseases including heart disease and cancer unless you are allergic to them, new research shows.

Nuts are considered one of the most nutritious and healthiest snacks. They contain fiber, low saturated fats and anti-oxidants.

The latest study, led by researchers from Imperial College, London, and the Norwegian University of Science and Technology, has been published in the journal BMC Medic analysed 29 published studies and found that people who ate at least 20 grams of nuts a day had a reduced risk of different diseases.

They analysed consumption of  all kind of tree nuts such as hazelnuts, walnuts, and also peanuts.

“We found a consistent reduction in risk across diseases, which is a strong indication that there is a real underlying relationship between nut consumption and different health outcomes. It’s quite a substantial effect for such a small amount of food,” EurekAlert cited study co-author Dagfinn Aune as saying.

Cardiovascular disease and cancer are two most common causes of death worldwide accounting for 25.5 million deaths in 2013.

The studies have shown that a high intake of nuts is associated with a reduced risk of coronary heart disease and possibly other health outcomes such as diabetes, overweight and obesity, gallstones, and colorectal cancer, the researchers said in the study.

An average of at least 20 gram of nut consumption was associated with a reduced risk of dying from the respiratory disease by about a half, and diabetes by nearly 40%, although the researchers note that there is less data about these diseases in relation to nut consumption.

The research found that an average of as little as 20 grams a day of nuts can reduce the risk of coronary heart disease by almost 30%, of Cardiovascular disease by 21%, of all cancers by 15% and the risk of respiratory disease by more than a half.

It can also decrease the risk of diabetes and infectious diseases significantly.