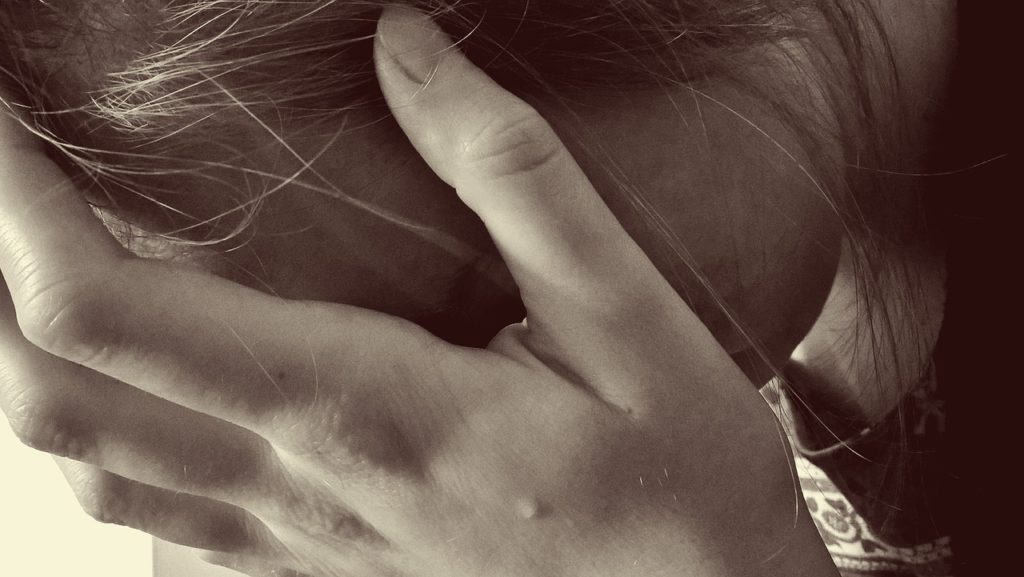 It had been widely established that chronically depressed people were vulnerable to heart disease and stroke.

However, a new study has found that they are also vulnerable to several types of cancer.

A team of researchers led by David Batty of University College of London studied the medical records of over 163,000 adults in England and Wales, of which more than 4,300 died due to various types of cancer over a period of 14 years.

It was found that they ran the risk of dying mainly from the cancer of colon, prostrate, pancreas, oesophagus, and also leukaemia.

“This study contributes to the growing evidence that psychological distress might have some predictive capacity for selected cancer presentations, in addition to other somatic diseases,” the researchers wrote in BMJ medical journal on Thursday.

The researchers however cautiously noted that the correlation between depression and cancer as found in the study should not lead to a conclusion that the former causes the latter; it might well be other way round – someone feeling depressed due to changes in the body as a result of undetected cancer.

More research is needed to confirm the link, and tease out the causal connections, they said.
——————
You may like to read
Over-cooked potatoes may cause cancer says study
Binge sugar consumption could increase breast cancer risk
Want to cut disease risk? Eat a handful of nuts daily
Regular aspirin use could slow advanced prostate cancer’s progression
A simple urine test could help detect prostate cancer!
Beware! Stress can get you cancer, finds study
Breakthrough offers hope for quickest breast cancer cure
Marriage may help you battle deadly cancer!
9 common foods that may cause cancer

In the last several years, most research has been done to find a correlation between depression and cardiovascular disease. Studies done in recent times in the context of cancer had shown mixed results.

“In view of the limitations of the existing evidence base, we pooled unpublished individual participant data from 16 community based prospective cohort studies that used the same methods to ascertain psychological distress, covariates, and cancer,” the researchers said.

In contrast to the more common study level meta-analytical technique, they said, the use of unpublished raw data across a series of studies provided more precise estimates of the associations between uniformly defined risk markers and disease.