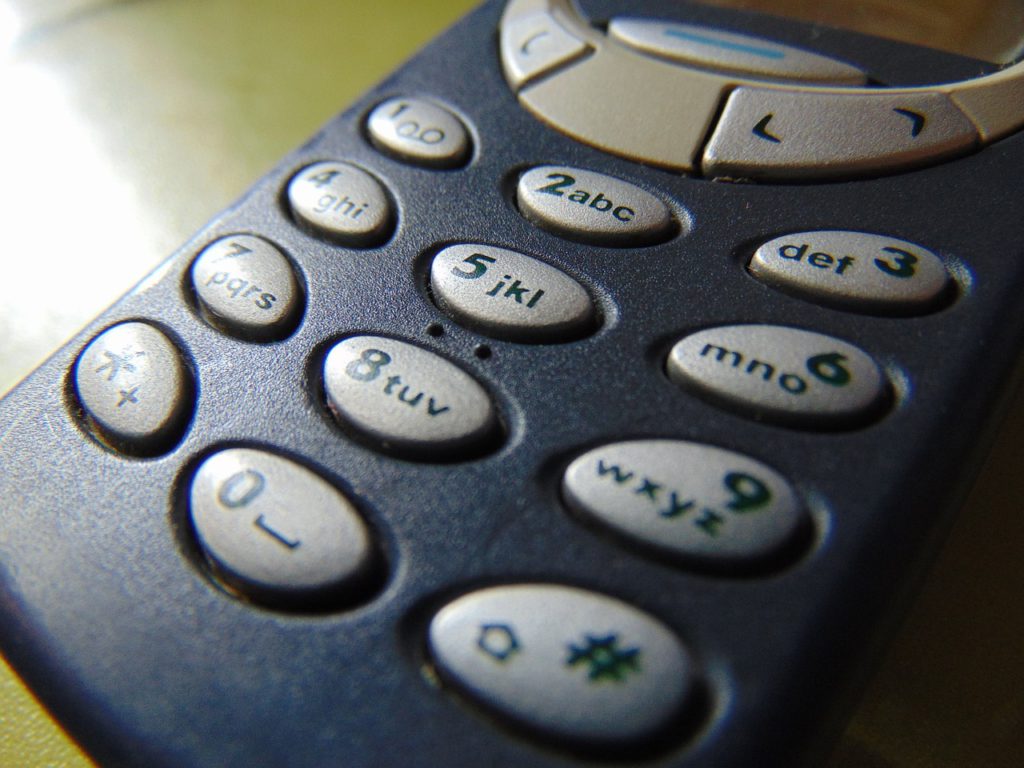 Finnish phone maker HMD Global Oy is expected to announce an upgraded version of its virtually indestructible and iconic handset, Nokia 3310, at the Mobile World Congress on February 26.

The GSM mobile phone was originally manufactured in 2000.

Here is why Nokia 3310 is a favourite among many even today:

1. You could afford to skip charging the Nokia 3310 which had a almost infinite battery life – 260 hours on standby and 4 hours 30 minutes when talking continuously.

2. It was one of the hardest handsets ever made which survived drops, throws, stamps and even water spills. That too without the need of a screen protector.

4. You could edit the greeting on the welcome screen as per your choice on Nokia 3310.

6. All the four games available in this phone- Pairs II, Space Impact, Bantumi, and Snake II – required only one hand to play them.

7. It was a fun handset where you could attach phone charms and go for funky covers. The company even let you have a phone with different coloured front and back. Say, a Nokia 3310 with a red front and a black back.

8. It was a popular time-pass to annoy a friend by changing the language setting of his Nokia phone. Guys from 2000s will surely be able to relate.

9. The screen of this phone was visible even in sunlight.

10. You could make your own ringtone by using Nokia 3310 tone composer.