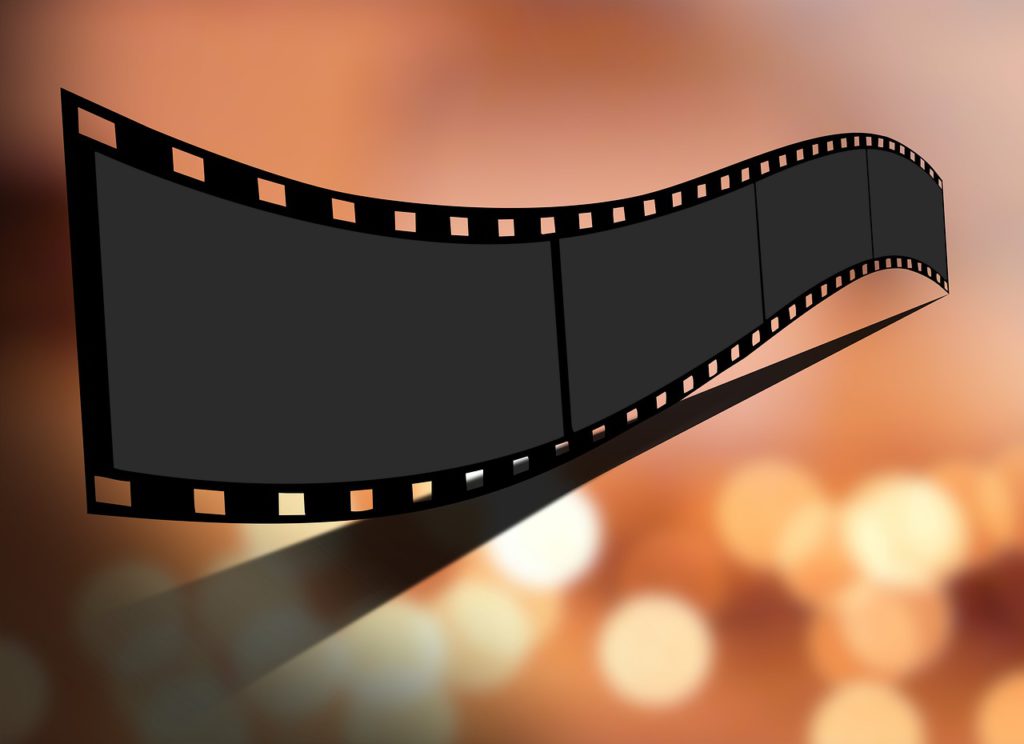 Pertinently, both Mamta Kulkarni and Vicky Goswami are on the run ever since they were booked in the alleged drug case.

It was in April last year that the police arrested two people with Rs 12 lakh worth ephedrine drug, followed by another haul of 18.5 tonne of ephedrine worth Rs 2,000 crore from a factory in Solapur city of Maharashtra.

Investigation revealed that the drug was diverted from Mumbai-based Avon Lifesciences to a Kenya-based drug cartel whose chief was Vicky Goswami. He used ephedrine to make ethamphetamine, widely used in drug parties.

In September last year, Mamta Kulkarni claimed innocence in the case in a video press conference.

Here are 10 facts to know about Mamta Kulkarni who rocked Bollywood in the 1990s:

1. Mamta Kulkarni was born on April 20, 1972 in Mumbai in a Marathi-speaking household headed by her father Mukund Kulkarni. She has two sisters – Mithila and Moulina.

2. Her real name is Padmavati Kulkarni. She changed it to Mamta Kulkarni on entering Bollywood.

5. In 1993, Mamta Kulkarni, who became quite popular for her bold, glam-doll image, met with her first controversy when she posed topless for the September issue of Stardust magazine.

Alleged protests by conservative groups led her behind the bars and she even had to pay a fine of Rs 15,000 after being convicted in court.

6. In 1997, Mamta Kulkarni landed in another controversy after she did a private stage show in Patna at the invitation of a legislator who was allegedly involved in the infamous fodder scam.

It was alleged that Mamta Kulkarni was paid from the profit of the scam.

7. She tried to change her image to a serious actress in filmmaker Rajkumar Santoshi’s 1998 film “China Gate”, which was inspired by Seven Samurai (1954).

While the film flopped at the Box Office, at the same time Mamta Kulkarni and Rajkumar Santoshi’s relations soured with the former alleging the latter for cutting her screen time because of her refusal to his advances. This was a huge blow to her career.

8. After this spat, Mamta Kulkarni managed to do a handful of movies before quitting Bollywood in 2002 after her last film “Kabhie Tum Kabhie Hum”.

9. Mamta Kulkarni converted to Islam and married her boyfriend Vicky Goswami, who walked out of a Dubai prison on Nov 15, 2012.

10. Mamta Kulkarni even penned a book titled ‘Autobiography of an Yogini’, published in late 2012.