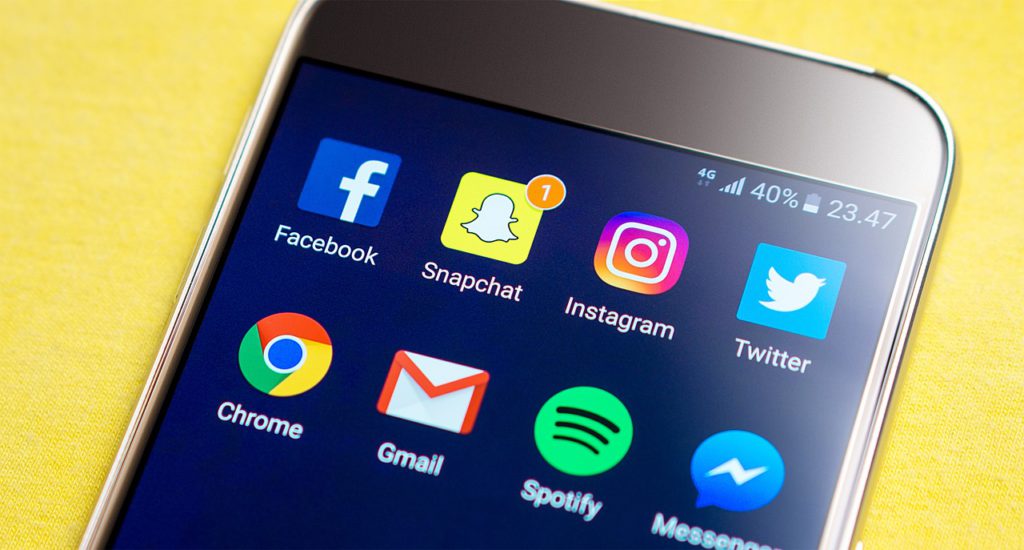 Facebook, the most popular social media platform is losing younger users may be to Snapchat, the fast-growing image messaging and mobile multimedia application at least in the United States, if the latest forecast by a New York-based research firm has any indication.

With 187 million daily active users the Snapchat has emerged as favourite among the teenagers because of its messaging feature.

According to New York-based research firm eMarketer, Facebook is losing younger users at an even faster pace than previously expected and Snapchat may now be siphoning away more users.

In an article on eMarketer website, the writers did not cite any specific reason of this shift but predict Facebook’s proportion of social network users accessing the platform will continue to decline.

“This year, for the first time, less than half of US internet users ages 12 to 17 will use Facebook via any device at least once per month,” they say.

Of the overall monthly users Facebook is still adding, majority are from older age groups.
The number of total Facebook users in the US will reach 169.5 million this year, up just under 1% from 2017, they say.

They predict that the number of US Facebook users ages 11 and younger will decline by 9.3% in 2018.

Additionally, the number of users ages 12 to 17 and 18 to 24 will decrease by 5.6% and 5.8%, respectively. This is the first time eMarketer has predicted a decline in the number of US Facebook users in those age groups.

According to this estimates Facebook will lose 2 million users ages 24 and younger this year.

“The question will be whether younger users will still find Snapchat cool if more of their parents and grandparents are on it. That’s the predicament Facebook is in.”

A previous survey by RBC Capital on social media in December had shown how Snapchat is favourite among teenagers in the US, a space that everyone would like to occupy.