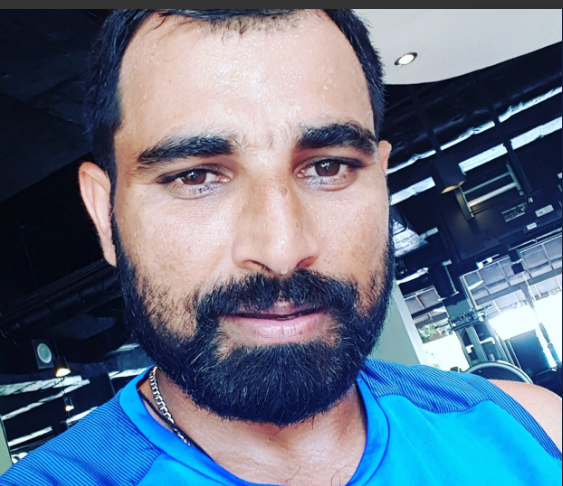 India pacer Mohammad Shami has been booked for attempted murder after his wife Hasin Jahan accused him of domestic violence and infidelity.

Mohammad Shami and Hasin Jahan got married on June 6, 2014 and has a daughter Aaira Shami.

Here is all you need to know about the Mohammad Shami-Hasin Jahan case:

1. On March 6, Hasin Jahan, 26, went public to expose Mohammad Shami. She posted on her Facebook wall, screenshots of Shami’s alleged WhatsApp and Facebook Messenger conversations with multiple women. She even asked help of her Facebook friends to track two of his alleged girlfriends.

2. She even uploaded photos and phone numbers of the women.

3. However, the same day, Hasin Jahan’s Facebook account was found deactivated. She told reporters: “Nobody was ready to help me. So I sought help of the social media. But why was my account blocked and all posts deleted by Facebook without by permission?”

5. Hasin Jahan also alleged that Mohammad Shami and his family used to physically and mentally abuse her and even wanted to kill her.

6. She told reporters: “Everyone in his family used to torture me till 2-3 am in the morning. They even wanted to kill me. When I faced Shami for infidelity, instead of owning up his mistakes, he used to beat me up every now and then and threaten me to keep my mouth shut.”

7. The Kolkata girl said she had verbally informed the Jadavpur police station in January about the matter. However, it was only on Thursday (Mar 8) that she filed a written complaint.

9. Meanwhile, the Board of Control for Cricket in India (BCCI) has dropped Mohammad Shami’s name from the list of 26 contracted players, despite his star performance during the recent South Africa tour.