Remember Tina Dabi, the girl who topped the Civil Services Examination (CSE), 2015? Well, she is a married woman now. Guess, who is the man. Her batch-mate Athar Aamir-ul-Shafi Khan, who stood second in the same examination.

1. Tina Dabi had a court marriage with Kashmir boy Athar Aamir-ul-Shafi Khan in Jaipur on Mar 20.

2. However, it was only on Monday (Apr 9) that she took to Twitter and Facebook and announced about her wedding and posted photos of the event.

“I’d like to talk to you about our wedding. Athar and I got married on 20th March by in Jaipur by Collector Shri Siddharth Mahajan,” she tweeted. 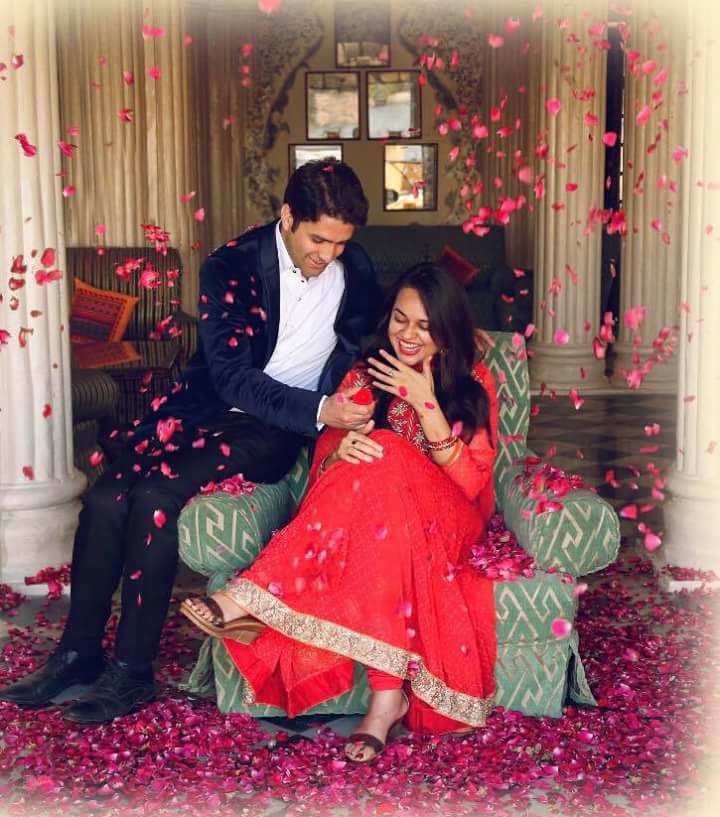 3. The couple had a post-wedding celebration in the bridegroom’s hometwon Kashmir recently.

4. They will also host a reception in Delhi on Apr 14.

“The Delhi wedding celebration will be held on 14th April,” Tina Dabi posted on the micro-blogging site. 5. Pertinently, the duo met at a felicitation function at the Department of Personnel and Training (DoPT) office in North Block on May 11, 2016 and it was “love at first sight” for Athar Aamir-ul-Shafi Khan, as Tina Dabi told TOI.

6. Tina Dabi said she was swayed by his charm and confessed her love for Athar Aamir-ul-Shafi Khan in August 2016.

7. Love blossomed further while the two were undergoing training at Lal Bahadur Shastri National Academy for Administration in Mussoorie. 8. The couple has been quite open about their relationship, posting photos of holidays and hang outs on social media.

9. Dabi had faced criticism on her relationship with Athar Aamir-ul-Shafi Khan.

In an interview with TOI, she shut them up by saying: “As any freethinking independent woman I am entitled to certain choices. I am very happy with my choice and so is Aamir. Our parents are happy too. But there will always be those elements, that small minority who will always pass negative comments about dating someone from another religion.” 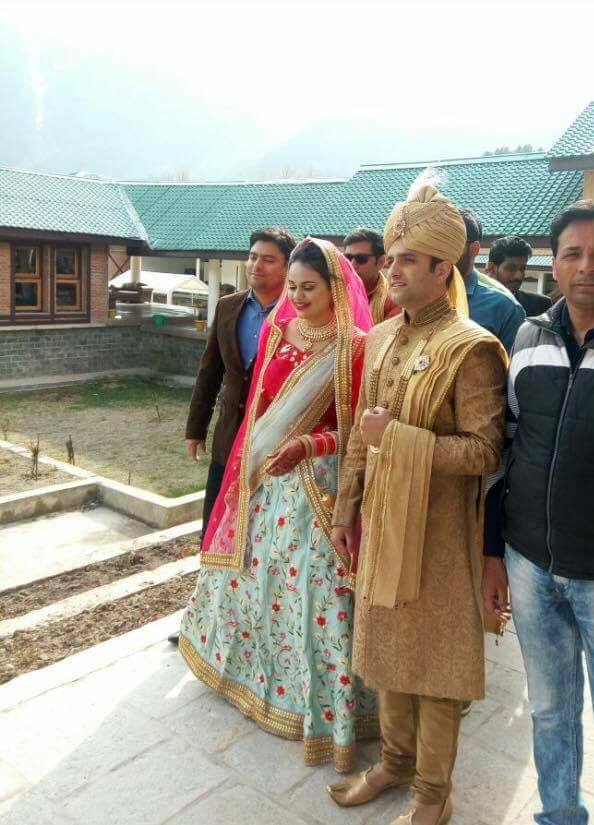 10. Dabi is currently posted as Assistant Collector in Ajmer district of Rajasthan, while Athar Aamir-ul-Shafi Khan has also been allotted the Rajasthan cadre.