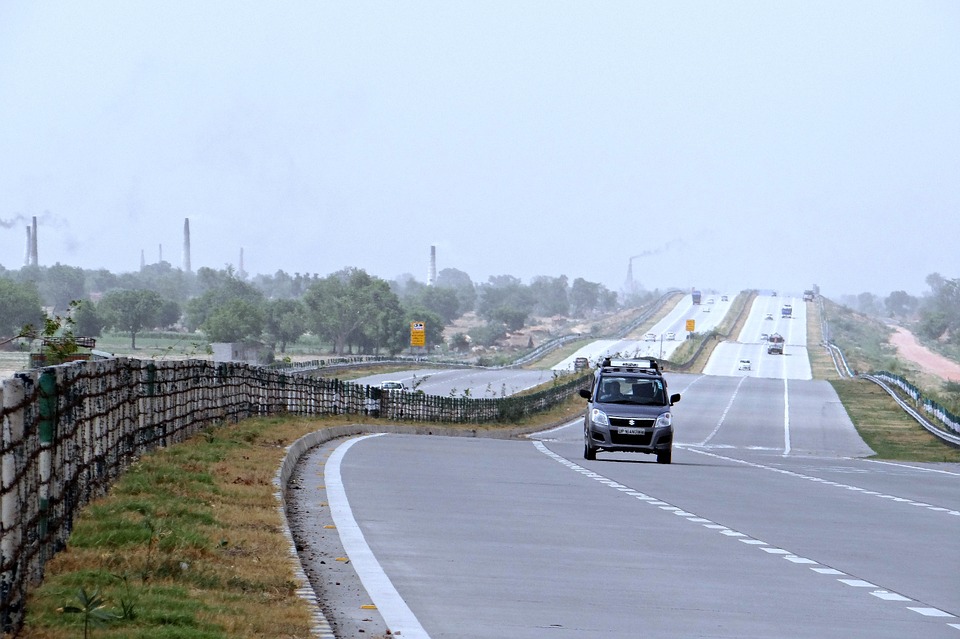 New Delhi will become the most populous city on the planet by 2028, while India will be one of the three countries, along with China and Nigeria to witness maximum urban growth by 2050, according to a new United Nations (UN) report:

Here are details of the UN findings:

1. India’s capital city New Delhi is projected to become the most populous city on the planet by 2028.

2. Together, India, China and Nigeria will account for 35 per cent of the projected growth of the world’s urban population between 2018 and 2050.

4. Currently, Tokyo is the world’s largest, with an agglomeration of 37 million inhabitants, followed by New Delhi (29 million), and Shanghai (26 million). Mexico City and São Paulo, come next; each with around 22 million inhabitants.

5. Two out of every three people are likely to be living in cities or other urban centres by 2050.

6. Owing to both demographic shifts and overall population growth, around 2.5 billion people could be added to urban areas by the middle of the century, predicts the UN Department of Economic and Social Affairs (DESA).

7. However, most of the increase is expected to be highly-concentrated in just a handful of countries.

8. The report also estimates that by 2030, the world could have 43 so-called megacities (up from 31 today). Megacities are those with more than 10 million inhabitants, Most of them will be in developing countries.

9. The UN report warns that the swelling populations will place extra demands on both resources and services in urban areas.

10. According to DESA, Many countries will face challenges in meeting the needs of their growing urban populations, including for housing, transportation, energy systems and other infrastructure; as well as for employment and basic services such as education and health care.