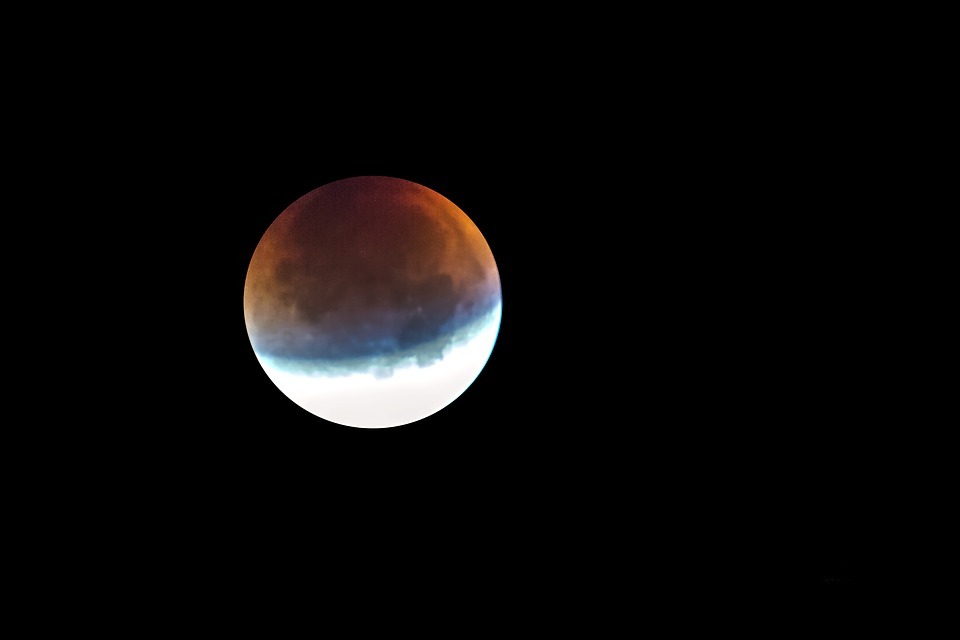 The world is about to witness the century’s longest lunar eclipse on the intervening night of July 27 and 28.

Here are 10 facts to know about the century’s longest lunar eclipse:

1. The total lunar eclipse will occur on the intervening night of July 27 and 28.

2. It will last for 103 minutes, making it the longest lunar eclipse of the 21st century.

3. The eclipse will be best visible from Asia and Africa. It will be partially viewed from Europe, South America and Australia. North America and Antarctica will not be able to witness the celestial event.

5. The blood moon will appear when the Earth will pass between the Sun and the Moon.

6. On Friday (July 27) night, the centres of the Sun, Moon and Earth will be in an almost straight line. The arrangement is called a syzygy.

7. The Moon will reach its apogee, that is, it will be near its farthest point from Earth and appear at its smallest. So, it will take more time to cross the Earth’s shadow. Thus the eclipse will last for such a long duration.

8. Another significant occurrence will be the presence of Mars during the eclipse. On July 27, Mars will be shining at its brightest as it comes very close to Earth during this time of the year.

10. Pertinently, this is the second time in 2018 that the blood moon appeared. On January 31 night, the Earth witnessed a rare Super Blue Blood Moon during a total lunar eclipse. .