He was elected to the 16th Lok Sabha in 2014 on an Indian National Lok Dal (INLD) ticket, defeating Congress leader Kuldeep Bishnoi [then, president of Haryana Janhit Congress (BL) (HJC)] by a margin of 31,847 votes. 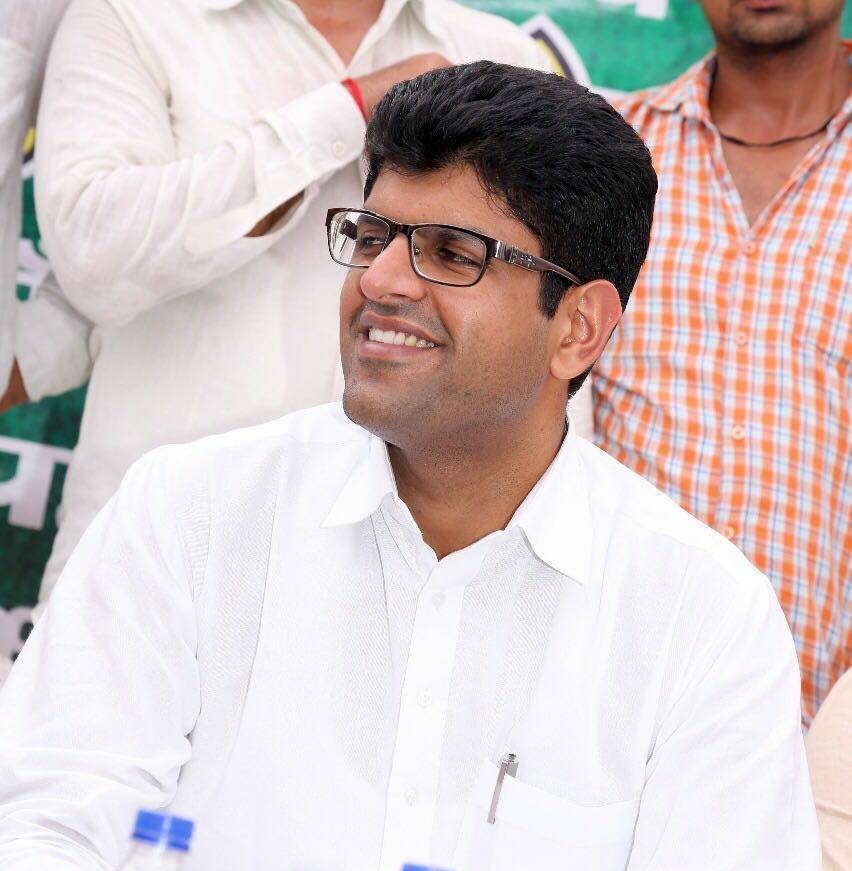 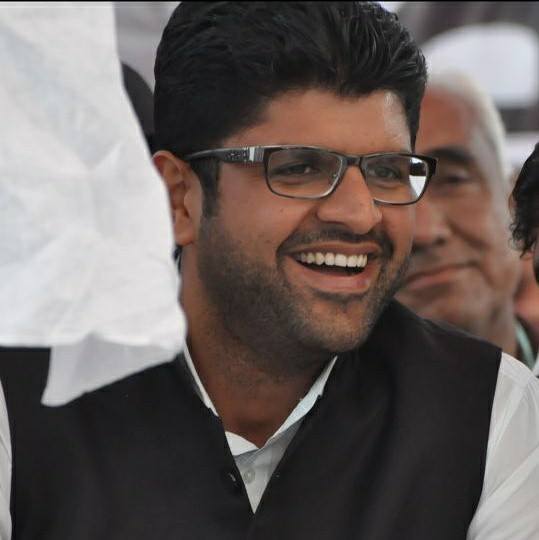 He was sent abroad for higher studies and obtained his degree as a Bachelor of Science in Business Administration from California State University.

A sports enthusiast, Chautala was a gold medalist boxer during his days at The Lawrence School, Sanawar. He was also the captain of the school basketball team and goalkeeper of the school hockey team. At the age of 8, he went to Rohtak with his great grandfather Ch. Devi Lal where he had his first brush with politics where he did door-to-door publicity for the party for 15 days.

Chautala joined active politics in Haryana on Jan 16, 2013 and soon became an youth icon in the state.

He held youth conferences across the state and took over the social media publicity of the INLD.

Chautala reportedly brought up the Haryana Civil Services (HCS) scam where question papers were leaked for recruitment of judicial officers. He also reportedly was instrumental in exposing the thermal power plant scam, the power purchases scam, the pillar box scam and the transformer scam.