Previous studies have shown that dietary sugar intake has an impact on breast cancer development, with inflammation thought to play a role.

New York, Jan 4 (Big Wire) The high amounts of dietary sugar in the diet may increase the risk of breast cancer, a new research has cautioned. 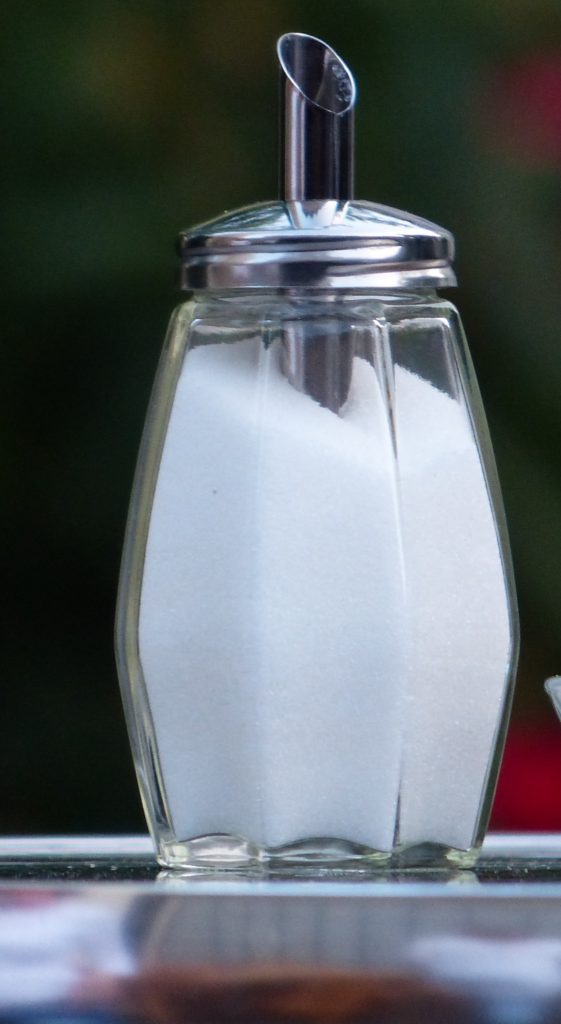 The study at The University of Texas MD Anderson Cancer Center found that sucrose ( table sugar) intake in mice comparable to levels of Western diets led to increased tumor growth and metastasis, when compared to a non-sugar starch diet.

“This was due, in part, to increased expression of 12-LOX and a related fatty acid called 12-HETE.” said Peiying Yang, Ph.D., assistant professor of Palliative, Rehabilitation, and Integrative Medicine.

Previous studies have shown that dietary sugar intake has an impact on breast cancer development, with inflammation thought to play a role.

“The current study investigated the impact of dietary sugar on mammary gland tumor development in multiple mouse models, along with mechanisms that may be involved,” said co-author Lorenzo Cohen, Ph.D., professor of Palliative, Rehabilitation, and Integrative Medicine.

“We determined that it was specifically fructose, in table sugar and high-fructose corn syrup, ubiquitous within our food system, which was responsible for facilitating lung metastasis and 12-HETE production in breast tumors.”

The team however believes that the mechanism by which dietary sucrose or fructose affects breast tumor growth and metastasis, especially through the 12-LOX pathways, needs further investigation.

The findings of the study has been published in the Jan. 1 online issue of Cancer Research,