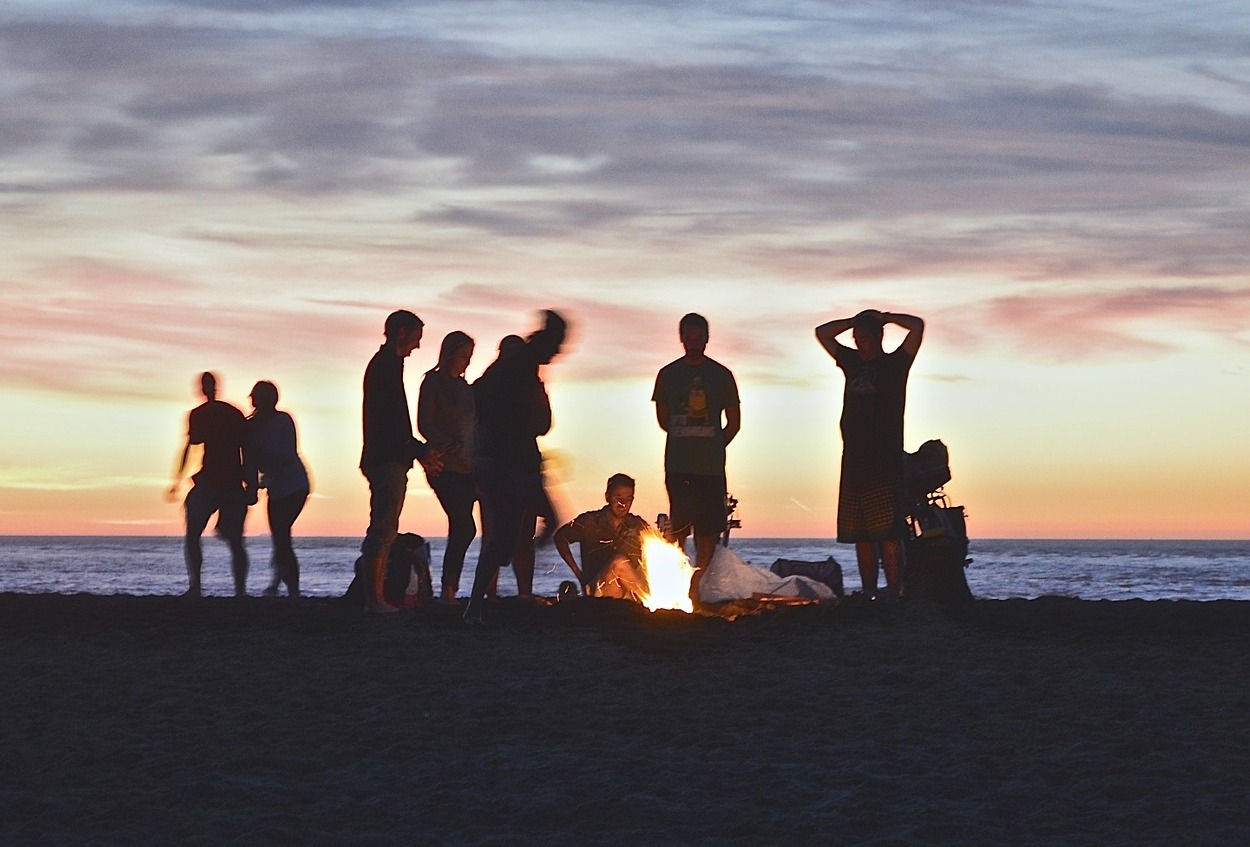 The researchers found that the chimpanzees who congregated together had more helpful bacteria species which passed on to them by others.

We all know the benefit of socializing and how it plays an important role in our life.

Now a study suggests that it could be good for your health as well, because others are likely to pass on to you good and friendly bacteria. 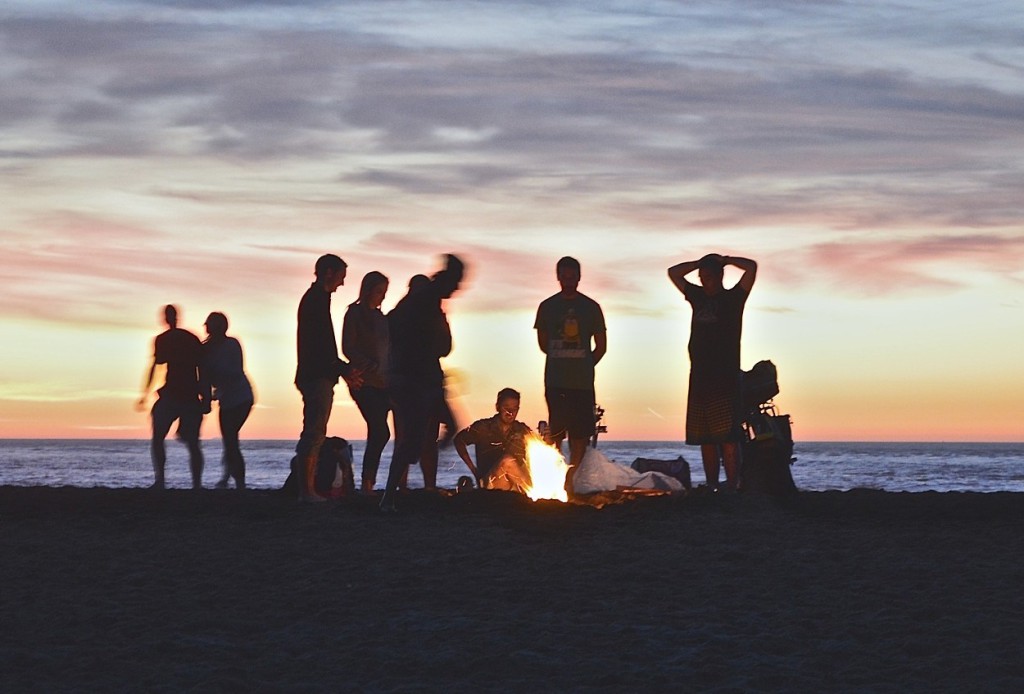 A team of researchers led by Andrew Moeller at University of California found that Chimpanzees who congregated together had more helpful bacteria species.

Those helpful bacteria passed on to them by friends, according to a report appeared in The Telegraph, a leading British daily.

The scientists have based their finding on the basis of the analysis of the bacterial DNA in stool samples collected from 40 primates of different age group between 2000 and 2008.

It was previously thought that close contact with others could raise the risk of catching germs and getting ill.

But this study which was published in the journal Science Advances shows that close contact also allows the transmission of good microbes.