Troubles for Coca-Cola plants first started a decade and a half ago when people of Plachimada in Kerala won a long battle against the plant that was accused of sucking up all water in the area and spreading pollution. 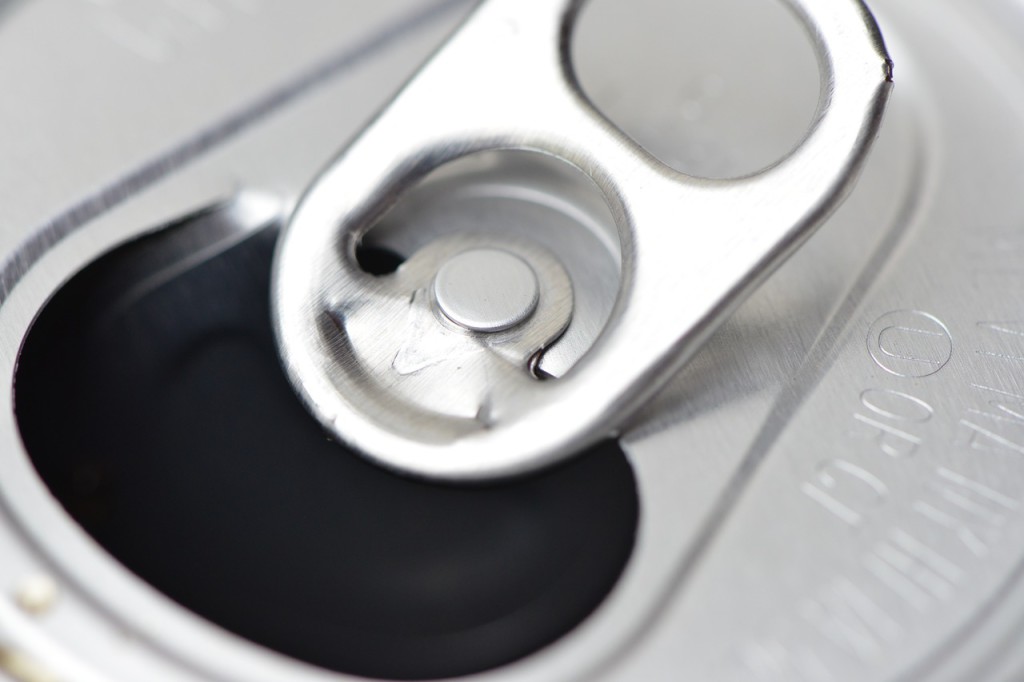 On February 10, the San Francisco-based India Resource Center (IRC) sent out a press release saying how multi-national Coca-Cola has stopped operation at its ‘disputed bottling plant’ at Kala Dera in Jaipur of Rajasthan.

It claimed that the deteriorated groundwater conditions forced the plant to close, something the plant never accepts despite most of its plant facing such problems.

Not much to one’s surprise, even before the press release of the IRC could hit the Indian media, a Coca-Cola version of news came up in some news portals.

It was reported that Hindustan Coca-Cola Beverages, the bottling arm of Coca-Cola India, had suspended manufacturing at three locations – Kala Dera, Vishakhapatnam (Andhra Pradesh) and Brynihat (Meghalaya) – in India citing the absence of “long-term economic viability.”

The Hindu carried a PTI story that quoted a company source saying:“…the decision to close down a plant is a business decision taken on the basis of its long-term economic viability and market demands of the products being manufactured at that particular plant. ”

One cannot really make out what the company means in saying this. However, the ground realities pose a picture where one would believe the local voices.

The plant at Kala Dera has been the target of a sustained community-led campaign since 2003 accusing the company of exacerbating water shortages in the area as a result of indiscriminate mining of groundwater for its operations.

In 1998, the area’s groundwater was declared as overexploited – the worst category of groundwater in India, yet Coca-Cola built a new bottling plant in 2000.

Coca-Cola company had got sufficient warnings about the depleting ground water scenario but it continued to operate the plant further depleting it to a dangerous level, according to the community.

Forced by a student-led campaign at the University of Michigan, the company in 2008 paid for an assessment of some of its bottling plants in India, including the one at Kala Dera.

“The Energy and Resources Institute (TERI), which conducted the study, recommended that Coca-Cola shut down its plant in Kala Dera because the plant’s operations in this area would continue to be one of the contributors to a worsening water situation and a source of stress to the communities around,” said the IRC release.

The IRC further informs: “In 2014, Dr. Aneel Karnani from the University of Michigan’s Stephen M. Ross School of Business found Coca-Cola’s corporate social responsibility claims around its bottling plant in Kala Dera in India to be lacking merit, and concluded that the company’s extractions of groundwater in the water-stressed area lead to the “tragedy of the commons.”

People who have been opposing the plant in Kala Dera are celebrating the victory. Now it is to be seen whether the company is being punished for drying up the groundwater aquifers of the area.

Government authorities must see to it that the company not only recharges the groundwater but also compensates all the loss created due to this to the local people and farmers. It can shut its business, but certainly cannot escape its larger responsibilities.

In fact, Coca-Cola has been facing local opposition and shutdowns throughout India owing to depletion of water resources, pollution of the local environment and such other reasons.

Troubles for Coca-Cola plants first started a decade and a half ago when people of Plachimada in Kerala won a long battle against the plant that was accused of sucking up all water in the area and spreading pollution.

That plant, the single largest of the company in India, remains shut since 2004. Last year, the Tamil Nadu government cancelled land allocated to its Rs.500 crore investment plan at Perunduri.

The company had already got the land for constructions but could not manage to proceed because it failed to get approvals on the count of the agreement to procure water, clearances for laying a water line and an effluent transfer line, and permission for levelling land.

There was stiff local opposition alleging the company would destroy the groundwater resources of the area.

In 2014, it’s 25 million USD full built plant was shut down in Mehdiganj, Uttar Pradesh. This plant too faced years of protest against excessive extraction of water and pollution of groundwater as well as soil contamination.

The Uttar Pradesh Pollution Control Board had confirmed that the effluents released by the plant contained pollutants beyond permissible limits.

Ordering closure of the plant, the board had asked the company to take suitable measures to recharge the depleting groundwater level by twice the amount they have extracted and to produce permission certificates needed for groundwater use.

The company had also been slapped a fine of Rs.1,26 lakh for having built the plant illegally on a village council land. The same year, a proposed plant in Charba of Uttarakhand was called off due to community opposition.