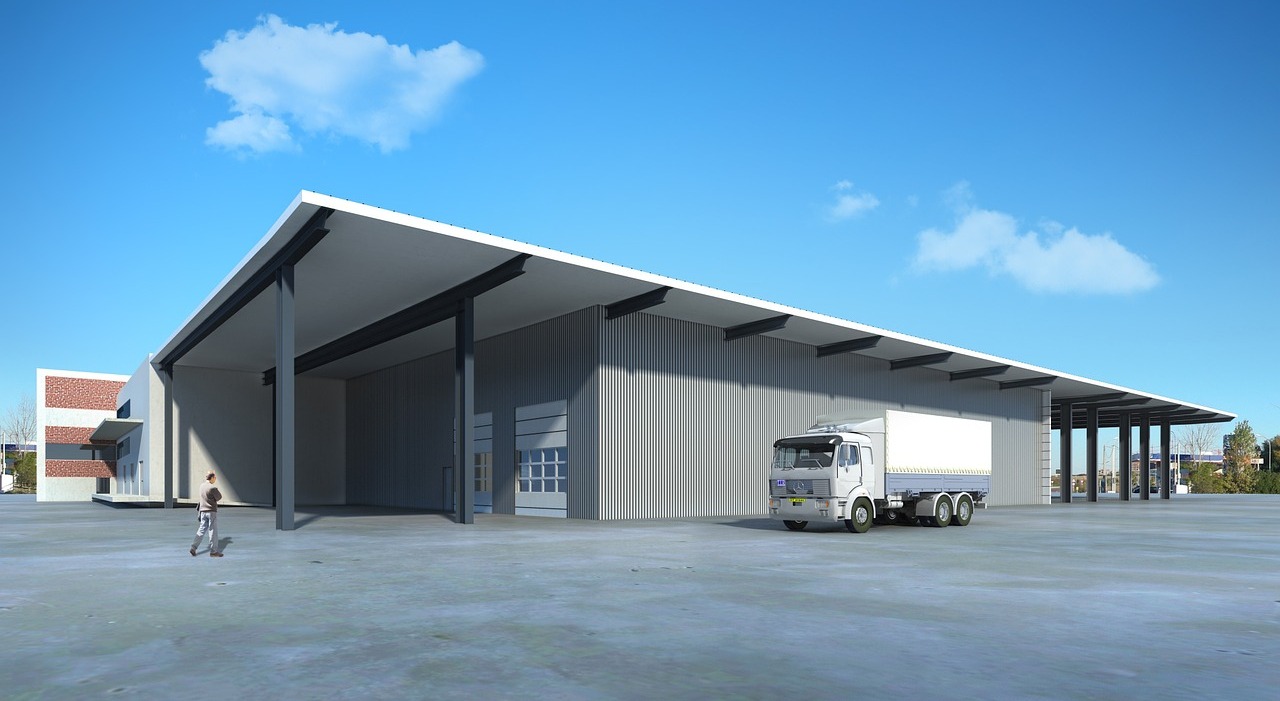 GST will provide a big push to the manufacturing as well as warehousing and logistics sectors in India and is touted to have the potential of adding 1-2 percent to the country’s gross domestic product (GDP), from about a year after it is rolled out. Sixteen cities expected to emerge as new warehousing hubs after the passage of the GST Bill. Here is a warehousing sector perspective. 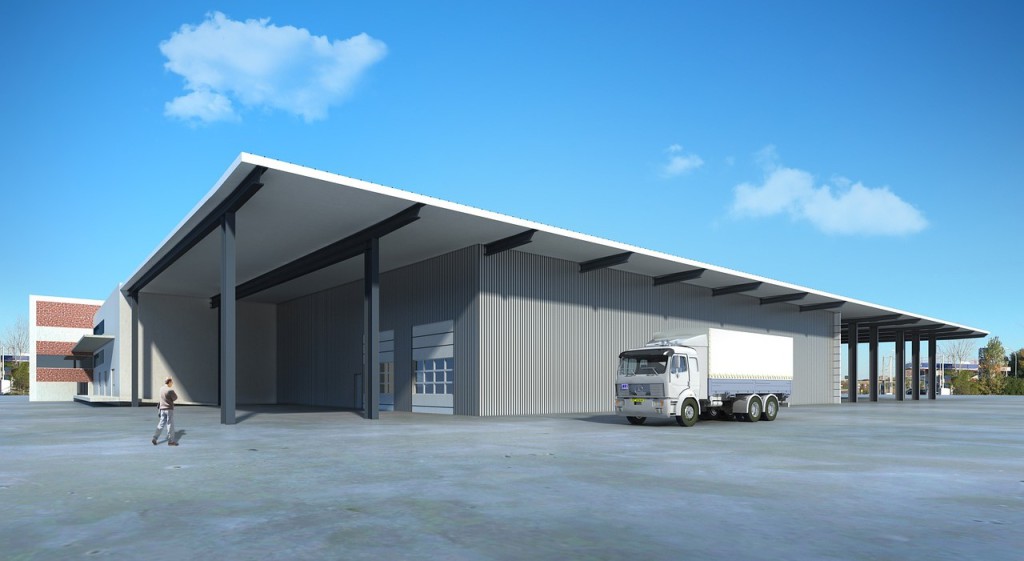 Given the importance of Goods and Services Tax (GST) Bill for several industries, its passage in this Budget season assumes far greater importance than ever before.

It will not only test Modi government’s floor management skills in the Parliament but also show its seriousness on pushing ahead with economic reforms.

GST will provide a big push to the manufacturing as well as warehousing and logistics sectors in India and is touted to have the potential of adding 1-2 percent to the country’s gross domestic product (GDP), from about a year after it is rolled out.

GST is built into the value-added structure that would eliminate the cascading effect of taxes (tax on tax) and is expected to boost tax collection by making compliances easy and also reduce overall taxation levels.

According to a World Bank analysis, India is gearing to move up the logistics performance index (LPI) from its 54th rank in 2014 among 160 countries.

Improvement in the transportation network and planning for efficient warehouses is expected to help India achieve this. The country will also aim to bring down the cost of logistics, in terms of the percent of GDP, from its current 13 percent mark.

Not only would this lead to an increase in India’s organized warehousing sector but also reduce transit time, increase transportation lot size, reduce the cost for manufacturers and logistics players alike and result in an increased cash flow for them.

Interestingly, It will also result in the emergence of at least 16 new hubs apart from the existing eight.

How will these cities emerge into new hubs? 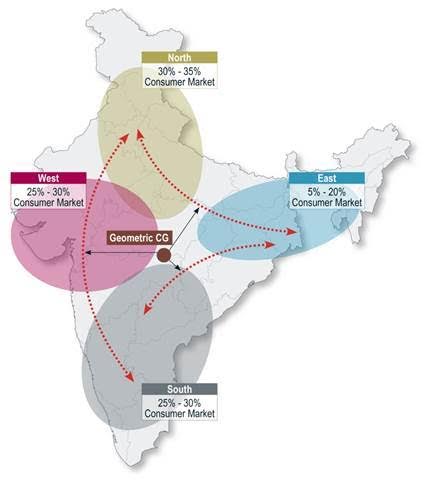 Theoretically, post the GST implementation, if any manufacturer has uniform sales distribution/consumer market across the country and wants to have a single distribution centre (DC) to cater the entire country, the DC would be typically located near the country’s geometrical centre of gravity (CG) (i.e. equidistant from all parts of the country).

However, the consumer demand and market size of each product type are very different and complex.

The larger the market size, the greater is the pull force of the CG toward it. Consumer demand typically is skewed more toward the northern, western and southern regions of the country, thus pulling the CG toward it and thereby shifting from the geometric centre to demand attraction locations along the lines shown in red.

What else is in store?

With the onset of GST, once the physical state boundaries lose their significance from the taxation point of view, supply chain dynamics would rule supreme for warehouse location selection.

GST, once implemented, will look at re-engineering the supply chain architecture with fewer and larger strategically placed DCs along with smaller warehouses for daily milk runs.

Apart from harmonization of warehousing space, companies are also taking this opportunity to give high importance to operational efficiencies and safety standards in the new warehouses with the use of vertical racking, reach trucks, automated conveyor systems, fire sprinklers, hydrant systems, etc.

Thus, GST is expected not only to optimize the supply chain networks but also to bring in high-quality international standard warehouses in the Indian market and lead to the emergence of new hubs.

Anuj Puri is the chairman and country head, JLL India
(In Association with Construction Standard)