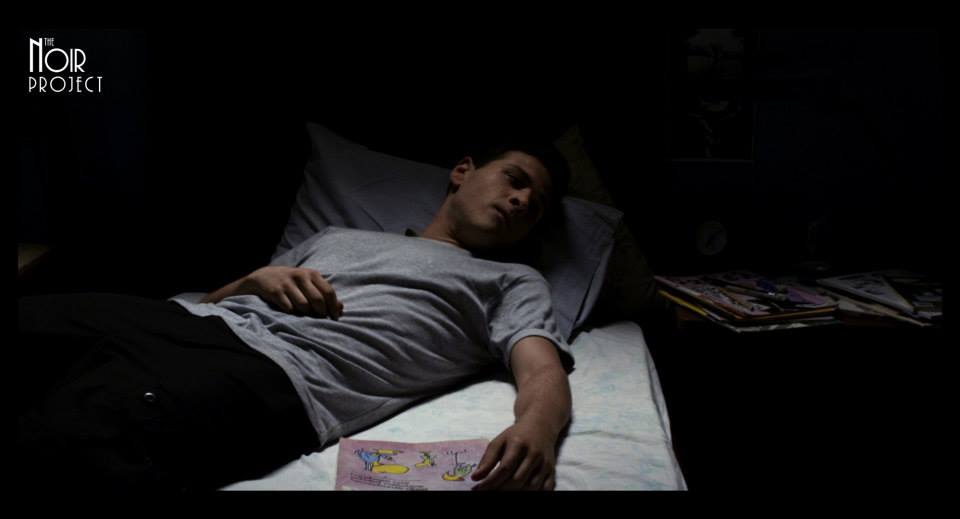 Violence is personal. The numbers are staggering, but the struggle of women against domestic violence is not just numbers. It’s a lifelong struggle. It’s a struggle against oppression.

It’s been a year and a half since our short film “The Noir Project” was released. It’s a film dedicated to the subject of domestic violence.

Most special screenings were co-organized by local counselling centres for abused women all around Greece.

The making of this film, was also a personal struggle for me, as the screenwriter.

There is a scene in The Noir Project teaser, where the son is listening to his mother and father fight, behind a glass door, their shadows looming in the long corridor that leads from the living room to the kitchen.

This moment is real. It happened. It is also one of the most traumatic moments in my life; that feeling of helplessness, as I was listening to the noise my father made as he was hitting my mother.

And the scream that followed.

It’s something I’ll never forget for as long as I live.

I was only a 10-year-old kid then. That feeling of helplessness followed me through most of my life.

Making this film was a way to get rid of it. Finally. 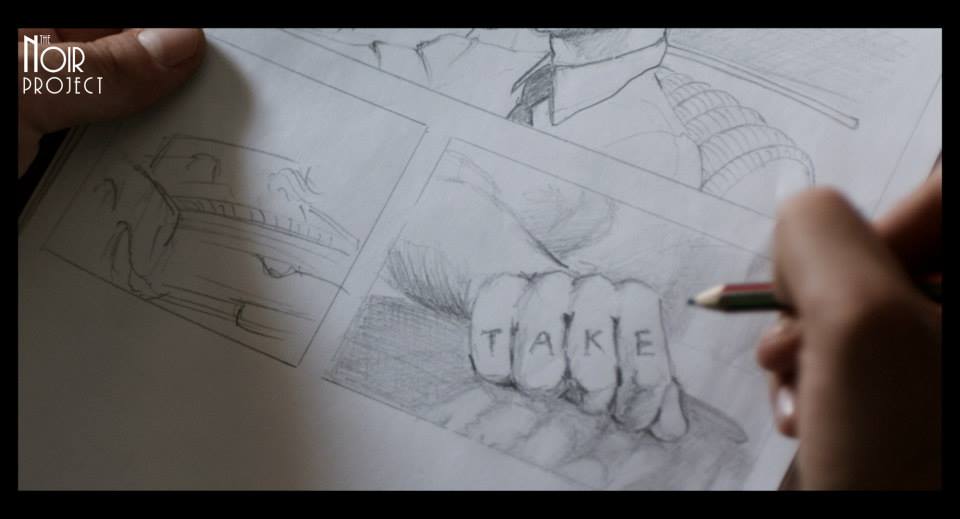 So, this is the story of The Noir Project: a short story about a kid, whose deepest, most profound, desire is to save his mother from his father and stop the violence.

Will he also use violence to do it, or not?

This is the question the audience faces head on when seeing the film for the first time. We never know what actually happens, until the end of the story.

I spent two months of my life writing and re-writing the screenplay of The Noir Project. It’s 20 pages, and the movie is about 25 minutes long. 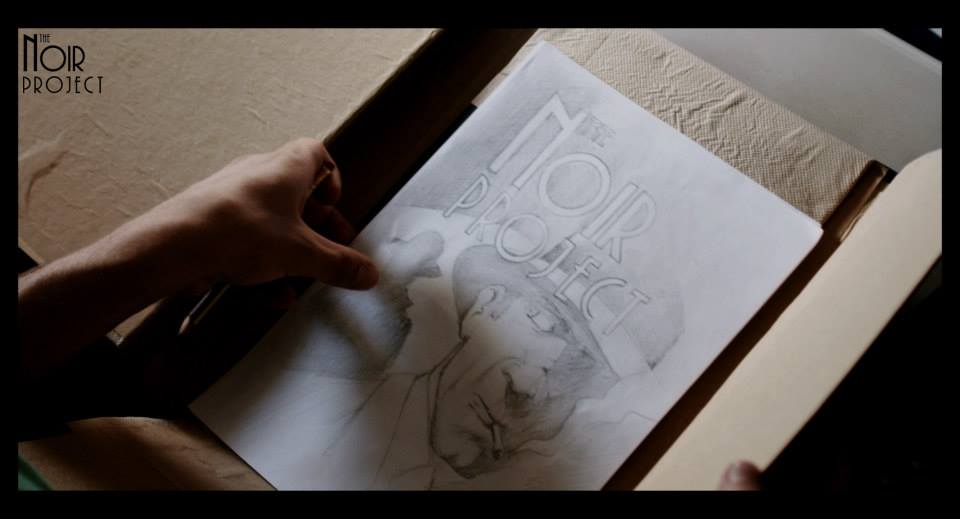 Two months of thinking and agonizing all over this script, of its every detail.

And then another two years of working to make this film happen. Now the film is finally reaching its audience.

Go to Vimeo and our website and watch our videos. And share them, if you like: spreading awareness regarding the subject of domestic violence in any way you can is the key.

–Recent global prevalence figures indicate that about 1 in 3 (35 percent) of women worldwide have experienced either physical and/ or sexual intimate partner violence or non-partner sexual violence in their lifetime.

–Most of this violence is intimate partner violence. Worldwide, almost one third (30 percent) of women who have been in a relationship report that they have experienced some form of physical and/ or sexual violence by their intimate partner.

–Globally, as many as 38 percent of murders of women are committed by an intimate partner, according to World Health Organization (WHO). 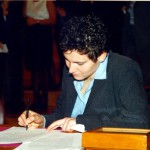 (Anastasia Bartzoulianou is screenwriter of The Noir Project and is based in Thessaloniki, Greece. To request a local screening of the film, contact Film Director, Gregory Vardarinos at [email protected] or [email protected])