The researchers claimed marriage is a powerful medicine against the cancer. 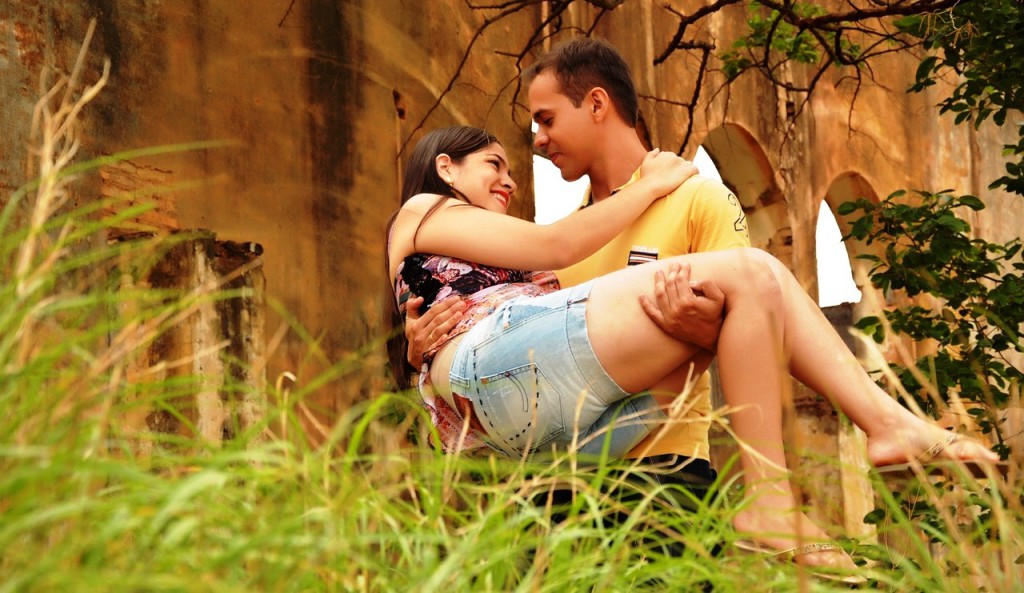 It may sound incredible, marriage can help you fight deadly cancer. A latest study suggests the duration of survival for cancer patients is more among married persons, especially men.

The study published in CANCER, a journal of the American Cancer Society, discovered a link between the marital status of a person and cancer disease.

Although the exact reason behind it is yet to be ascertained, the researchers claimed marriage is a powerful medicine against the cancer.

Health experts of the University of California San Diego (UCS) found the astonishing link between marriage and period of survival in cancer patients after vividly studying the medical records of 7,83,167 persons including 39,3,470 men and 3,89,697 women cancer patients who were diagnosed in between 2000 and 2009 in California and among whom 3,86,607 are dead.

A research team led by Scarlett Lin Gomez of the Cancer Prevention Institute of California and María Elena Martínez of the San Diego School of Medicine found that unmarried cancer patients had higher death rates than the married patients.

The study also revealed that demographics such as age, sex, race, ethnicity and birthplace play a key role besides the economic status in determining a cancer patient’s survival.

It may be the social support of having a spouse that improves the mental condition of a patient with cancer helping him or her to live prolong period, the study found having someone at whom you can confide in can reduce stress.

The married people usually get more physical and emotional help in coping with the disease than the individuals.

However, this is not the first study that linked the marital status of a person with the duration of survival in cancer patients.

Earlier several studies have determined that married cancer patients fare better than the unmarried ones surviving for a longer period.