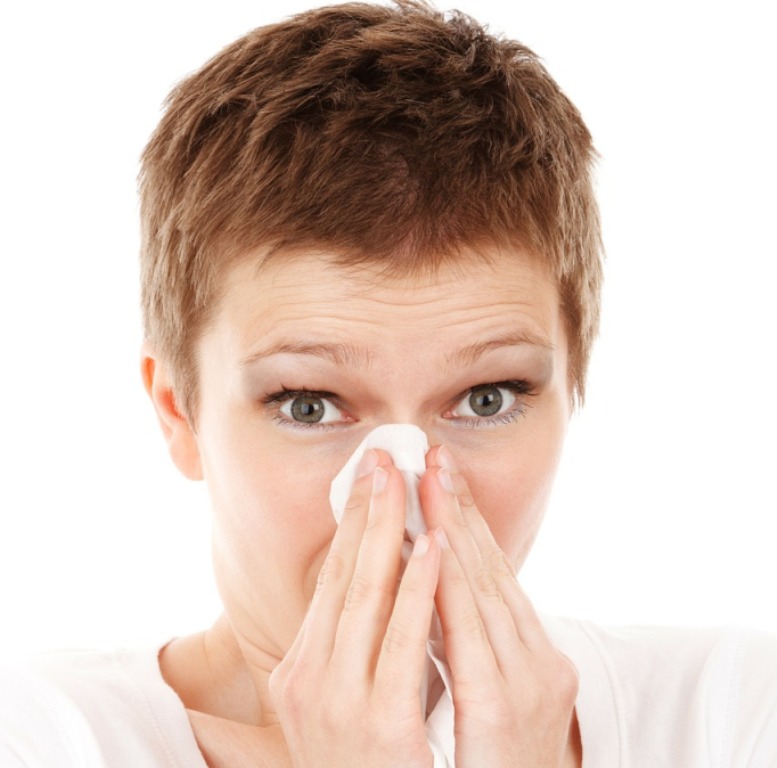 The one who sleeps five hours or less a night are likely to catch a cold 28 percent higher than those who regularly get more sleep.

Are you going to bed late or waking up in the middle of the night and escaping the remaining sleep time? If yes, here is bad news for you.

A new study conducted in the United States has found a link between insufficient sleep and respiratory infection.

We already know that not getting enough sleep affects our health and productivity.

Aric A. Prather, a scientist at the Center for Health and Community at the University of California, San Francisco, and other researchers examined the relation between self-reported measures of sleep and the probability of occurrence of cold and infection among over 22,000 adults.

Those who sleep five hours or less a night are likely to catch a cold 28 percent higher than others who regularly get more sleep, the study found, reported HealthDay News.

Chances of short sleepers catching other infections including flu, ear infections, and pneumonia are more than 80 percent compared to those sleeping seven or eight hours a night, said the study.

The study which appeared in JAMA, internal medicine also highlighted why sleep is an important determinant of health and well-being and its deprivation can weaken the immune system.

Sound sleep is a treasured function and one of the core pillars of health. When sleep fails, health declines, decreasing the quality of life, says The World Association of Sleep Medicine that works to advance sleep health worldwide.

A pan-African and Asian analysis of sleep problems, led by Warwick Medical School at the University of Warwick few years ago, had estimated that 150 million adults were suffering from sleep-related problems across the developing world.

According to these statistics countries like South Africa, Bangladesh, and Vietnam had extremely high levels of sleep problems, in some cases surpassing Western sleeplessness rates. The countries which reported relatively low levels of severe sleep problems include India and Indonesia.