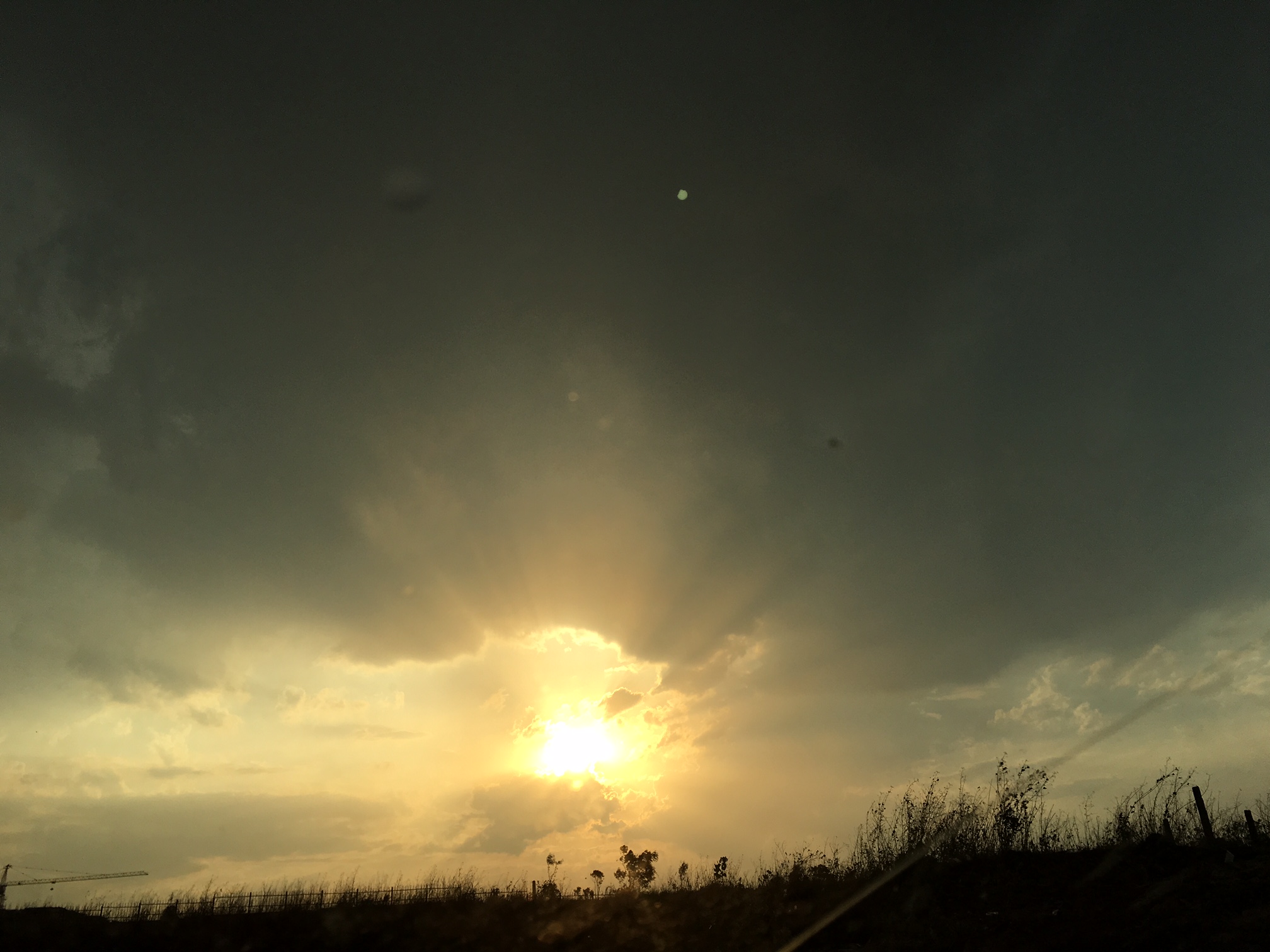 A good monsoon is important for India as two-thirds of the population depend on farm sector. 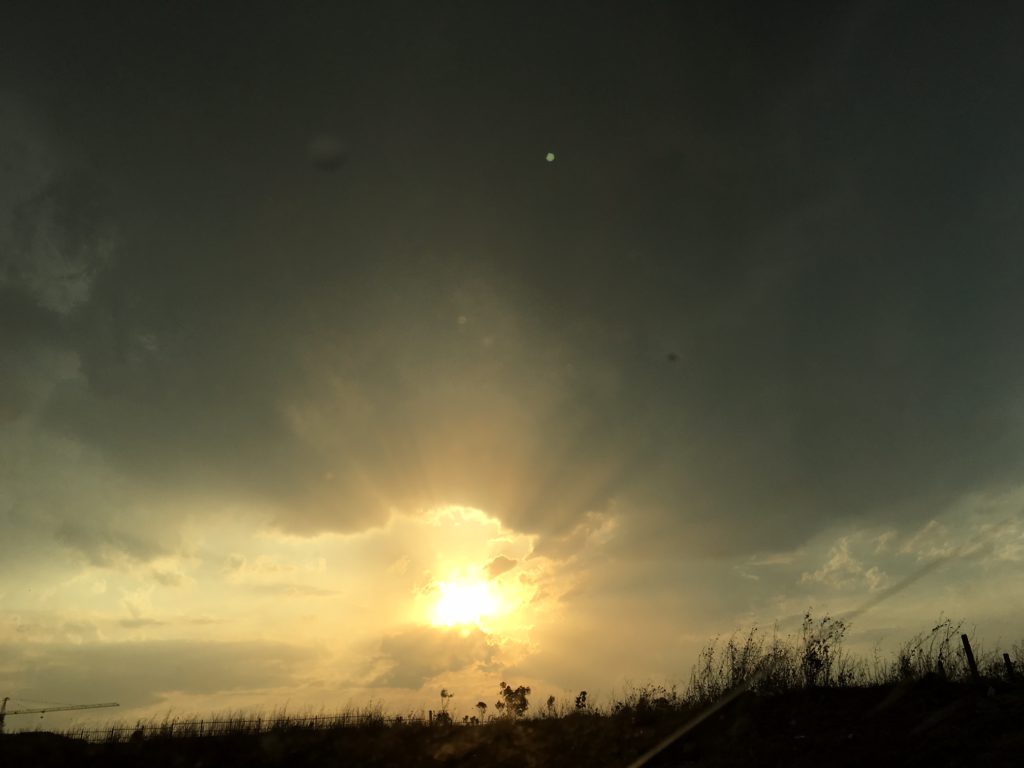 New Delhi (Big Wire) Indian monsoon is forecast to be a surplus this year in the absence of El Nino effect, reviving hopes of a drought free summer season after a gap of two years.

Here are some important facts you need to know about the monsoon.

The monsoon rains arrive over Kerala coast in the South India around June 1, marking a formal start of India’s summer rain season.

The wind bearing rain, known as the monsoon, moves from southern parts to the western region.

The monsoon covers the Southern India by the first week of June, then progresses towards the North and covers the half of the country’s landmass by mid-June. It covers the entire India by mid-July.

IMD releases the first forecast in April and subsequently keeps updating the forecast with the progress of the season.

An average or normal monsoon means rainfall between 96-104 percent of a 50-year average of 89 centimetres during the four-month season from June.

Rainfall below 90 percent of the average is considered a drought as happened in the previous two years.

Sowing of summer crops like rice, cotton, cane and soybean triggers with the progress of monsoon rainfall. 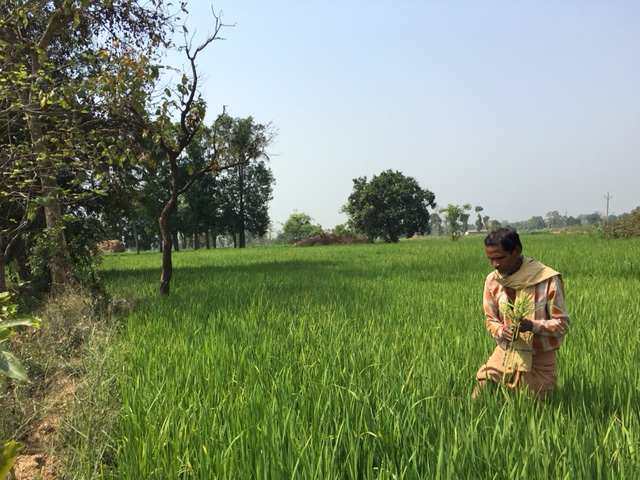 The monsoon holds the key to a higher farm output and economic growth. The farm sector shares around 14 percent towards the national economy.

Surplus rainfall can reduce demand for subsidised diesel, used to pump water from wells for irrigation.

The monsoon season influences gold demand in India, the world’s top consumer of the yellow metal, as purchases get a boost when farm incomes rise amid high crop output.