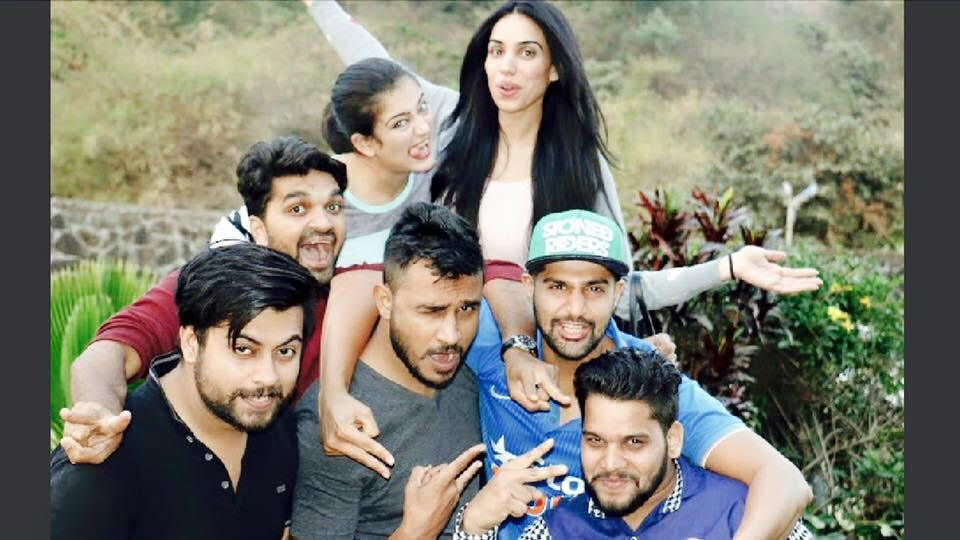 The superstar’s daughter, Akshara Haasan, and yesteryear heroine’s son, Tanuj Virwani, will be seen together in a short movie, ‘Scent of a Woman’.

Now the superstar’s daughter, Akshara Haasan, and yesteryear heroine’s son, Tanuj Virwani, will be seen together in a short movie, ‘Scent of a Woman’.

An intense romantic thriller, Scent of a Woman is the story of Akira (played by Akshara) who finds herself caught between an unfaithful boyfriend and an uncertain future.

Besides playing the lead, Tanuj has also written and directed the short film.

“”I like making short films as it keeps my creative juices flowing. In my short film, I hit upon this interesting idea of how this girl continues in a wrong relationship as she doesn’t have the courage to break away from it. And how sometimes we just need a catalyst to come and push us into making a much needed and overdue decision. I sounded off the idea to Akshara and she loved it,” Tanuj says.

Recently the poster of the movie was launched in which Akshara looks menacing with her mysterious eyes apparently seeking some kind of revenge. 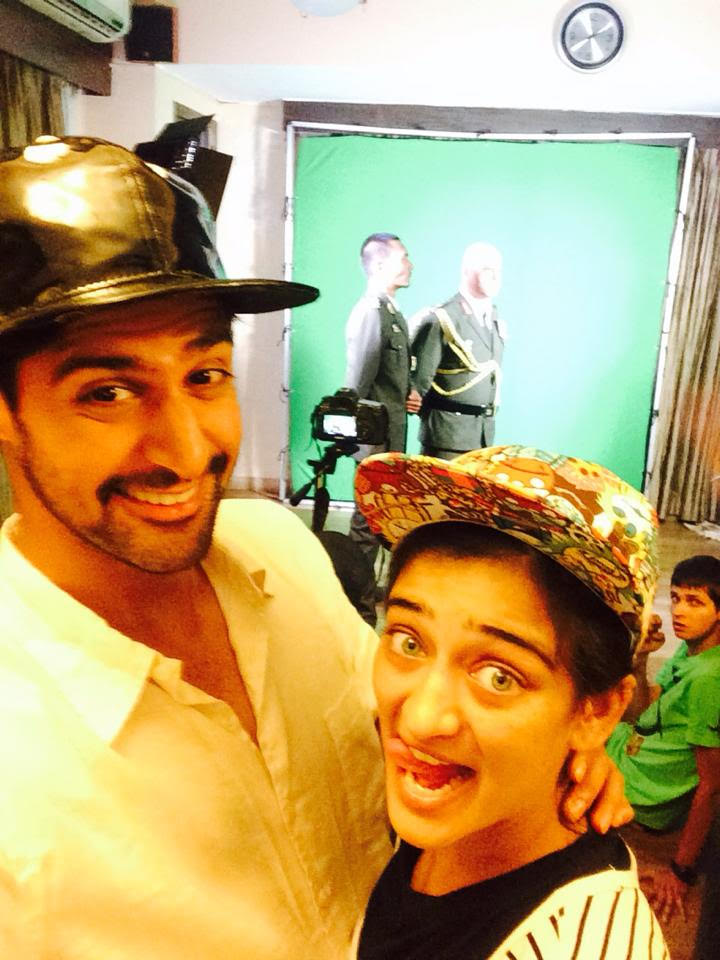 Tanuj, on the other hand, is currently in the news for starring in the hottest movie of the year, One Night Stand, along with Sunny Leone.