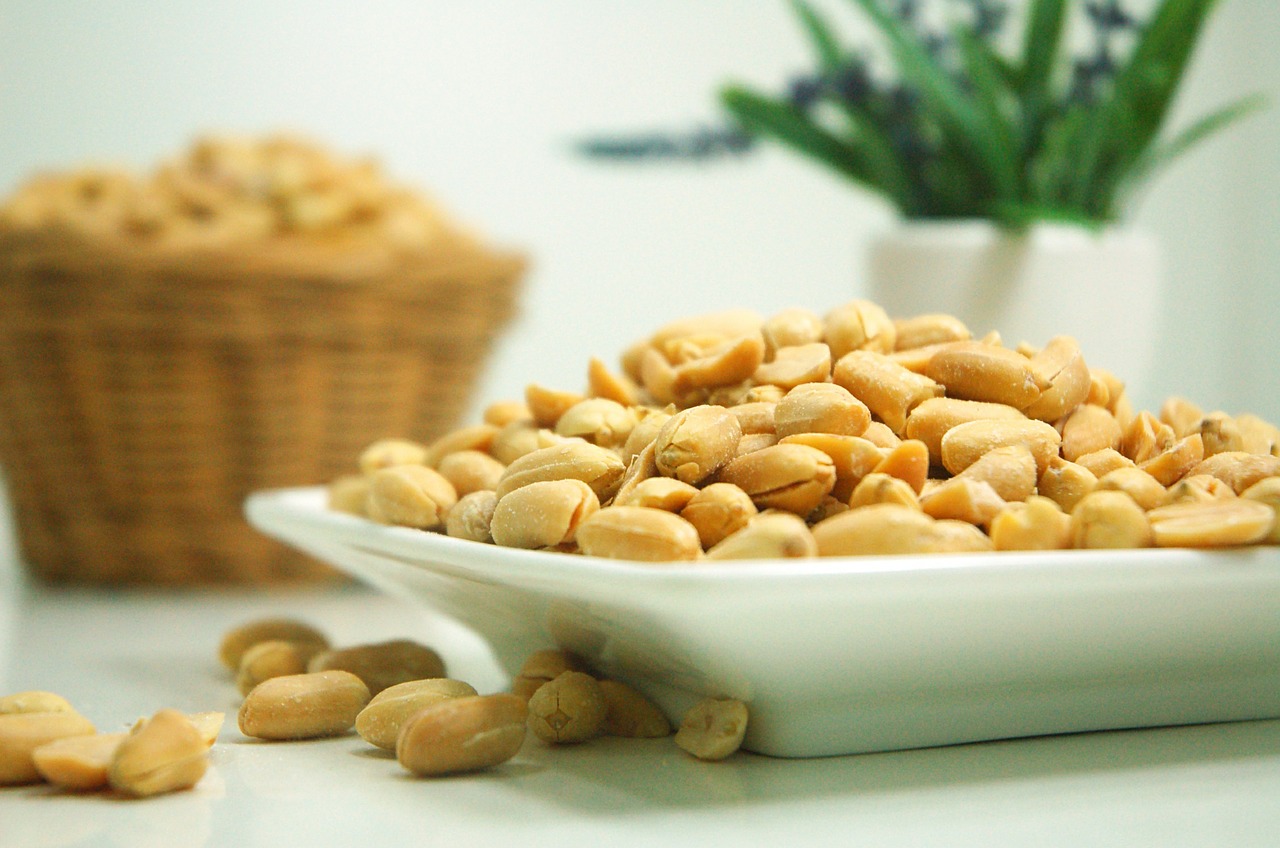 Even some of the foods we label as “healthy” one year we learn later lead to something else that is horrible health wise. “Every day you hear about all things that can kill you. Alcohol, cigarettes, and car wrecks are always in the news. Let me tell you something; FOOD will kill you faster than anything else.”

What, exactly, makes a food fit into the defined notion of healthy and good for one’s body?

That question has been baffling not only for this writer, but for licensed nutritionists, physical therapists, and doctors.

Even some of the foods we label as “healthy” one year we learn later lead to something else that is horrible health wise.

For instance, this writer can admit to adoring peanuts as a tasty and beneficial between meals snack, and for years followed this habit to help maintain a healthy weight.

However, about three years into this previously labeled healthy practice, the researcher heard of a newscast announcing that new scientific studies demonstrated peanuts cause cancer.

This seemingly healthy snack, which had been so beneficial not only to this writer for weight loss but thousands upon thousands that used the same trick and substituted nuts as a between meals holdover snack felt dismayed.

For this writer, the feeling of the possible cancerous consequence of this once revered healthy habit dropped encouragement and faith in maintaining weight loss figuratively into the trash while the peanuts went there.

Food can be the death of any individual, whether because one is exposed to too much, too little, or unnatural and unexpected side effects.

Typically, the generalized perception of “food” as a concept is a beneficial, nurturing necessity that sustains life, renews and energizes the body.

This bright notion, however, fails to encompass the darker results of having too much food, especially unhealthy food or having too little food.

Furthermore, it fails to take into account some of the deathly and unexpected repercussions of doing something we are all required to do as a necessity to avoid death, and that digests food for sustenance and in reality existence as food is a basic necessity, for instance, on Maslow’s hierarchy of needs.

Surprise repercussions include experiences like the writer’s story regarding peanuts, but it also includes some terrible tragedies like Mama Katz and her ham sandwich, and that is choking on one’s food and dying.

Much like never expecting that a healthy food like peanuts could cause cancer, one does not typically expect he or she will choke and die when taking one of many of the billions of meals he or she will experience in a lifetime.

However, unfortunately, it has been known to happen.

In conclusion, the writer finds it massively ironic that food could be thought of as being such an impulsive, thoughtless killer of human beings when such a concept stands in stark contrast to the idea of food to sustain something as beautiful as the global life force and rejuvenate those that partake.

On the other hand, it is also ironic that the spectrum of how much food is digested, too much or too little, can also contribute to death.

This researcher, therefore, has learned that the image of food as the necessary natural life force is a vastly incorrect interpretation of what food does to humankind.

If it always sustained, we could never eat too much, or have too little.

However, we can, and we know this because of the existence of both starvation and obesity, their ramifications prove the deception of food not really providing the proper sustenance it symbolizes.

Obesity and starvation, therefore, are living proof that food is not the life force we think it is.

The researcher feels it is more of a necessary evil in life, something we must weigh judgments about with serious interest for not only the enjoyment of being healthy but also for our lives.

Dr. Kristina Nelson is a California based writer.