The Narendra Modi-led NDA government had proposed a new draft for the National Civil Aviation Policy in October 2015. 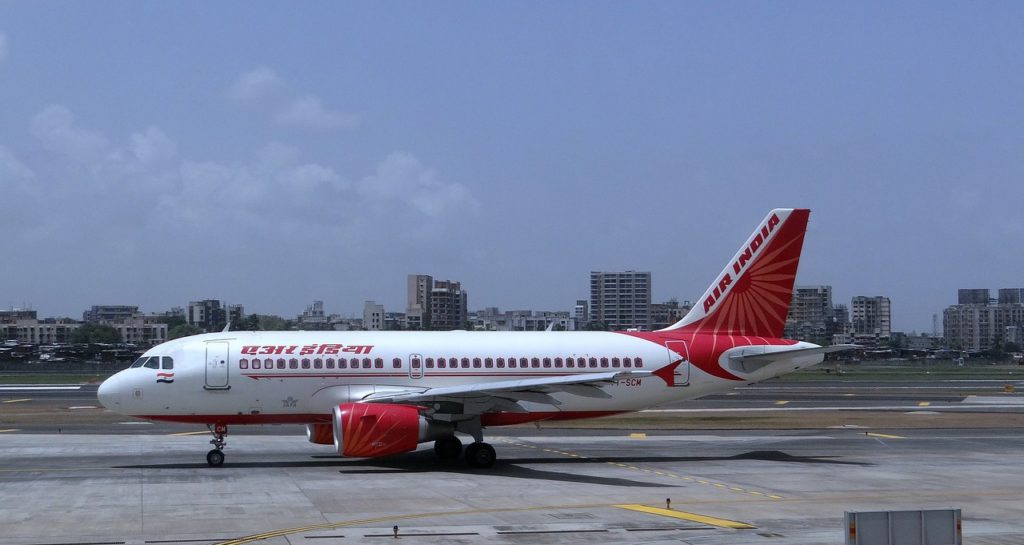 The Narendra Modi-led NDA government had proposed a new draft for the National Civil Aviation Policy in October 2015.

The Ministry of Civil Aviation had sent the draft to the Cabinet for approval on June 3.

1. Airfare to be capped at Rs 1,200 for 30-minute and Rs. 2,500 for one-hour flights under the Regional Connectivity Scheme (RCS) to boost air communication between smaller towns and cities.

2. The Centre will be refunding 80% of the losses incurred by airlines due to this capped fare.

4. Internationally, the government targets to sell 20 crore air tickets per year by 2027.

5. There will be a 2% cess in domestic and international tickets on all routes, other than CAT IIA and RCS, for the creation of Regional Connectivity Fund (RCF) for Viability Gap Funding (VGF).

7. Partial abolition of Rule 5/20, which will now allow any new airline with a fleet size of 20 aircraft to start international operations, minus the 5 years experience of flying in the domestic sector.

New carriers like Vistara and AirAsia are expected to be benefited from this revised policy and start their overseas flights sooner.

8. The policy proposes the development of India as the Maintenance, Repair and Overhaul (MRO) hub of Asia. “Service Tax on output services of MRO will be zero-rated,” says the revised policy.

9. Foreign aircraft brought to India for MRO work can stay in the country for 6 months. For extension of stay, it will need the permission of the Directorate General of Civil Aviation (DGCA).

10. The new policy gives permission to Indian carriers to enter into code-share agreements with foreign carriers “for any destination within India on a reciprocal basis”.

11. More routes will be added to Category I based on criteria, including, flying distance of more than 700 km, average seat factor of 70% and annual traffic of 5 lakh passengers.

12. The government will encourage recruitment of private security agencies at airports for “non-core security functions”.

13. Helicopters won’t need a prior clearance of the Air Traffic Control (ATC) for flying from point-to-point in airspace below 5000 feet.

14. The Airports Authority of India (AAI) will lease out airspace for a period of 10 years to express cargo and freighters.