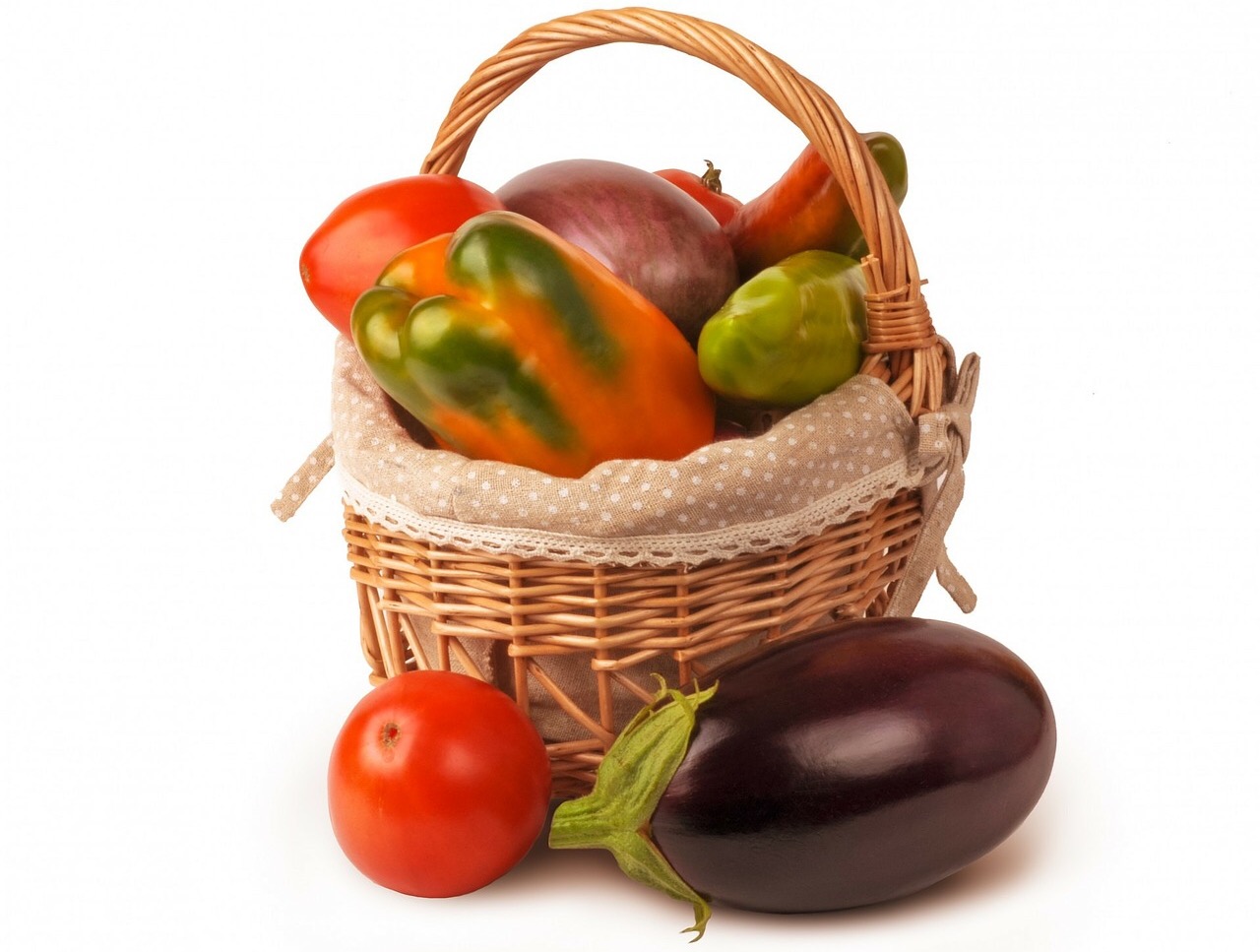 The rise in prices of vegetables and pulses may remain on the higher side in the next four months.

Life in a kitchen without tomato is unthinkable.

But the red vegetable that helps make all kinds of dishes delicious has left a bitter taste in the mouths of millions of people in India.

Within two months, the price of tomato has skyrocketed from Rs.20 to Rs.80 forcing a startled government to ask its agencies to increase supply in cities like Mumbai, Delhi, Chennai, and Hyderabad.

It has also touched Rs 100 a kilo in many interior as well.

But can the government claim to ensure that the price of tomato or any other commodity does not increase henceforth? Probably, a tough question to answer.

Though a logical answer lies with the fate of June-September monsoon season. The four month long rain season started on a weak note, raising fear of a painful inflationary situation on a countrywide scale.

Overall, the monsoon is expected to bring surplus rainfall by the time it retreats in September, helping summer (Kharif) planting season. Till then let’s keep our fingers crossed!

Had the central and state governments been alert, prices of essentials like tomato or onion would not have reached to such levels.

Many experts believe that the government has no control over production, but the blame game of oversupply between the central and the state governments has only helped hoarders and profiteers.

The rise in prices of vegetables and pulses may remain on the higher side in the next four months because after undergoing drought conditions more than a half of India will now be busy in tackling flood – opportune time for hoarders and profiteers to make money.

Nevertheless, the prices of tomato, pulses, potato, sugar, fish and green vegetables are already high and so are the wholesale price and retail price indices.

In May, the wholesale price index was up by 0.42 percent due to a continuous increase in the prices of food items for months.

In the same month, the retail price index was up by 5.76 percent. These hikes in the indices are highest since August 2014.
Food inflation is now 7.55 percent. Inflation data suggest that the steep rise in prices of pulses, sugar and vegetables ultimately contributes to the overall price rise.

And in the next couple of months prices of all vegetables are expected to rise because the farm lands will keep emptying themselves of produces to prepare them for Kharif crops.

Potato, which is selling at the rate of Rs.20-25, is expected to be dearer by Rs.5. Likewise, there would be heavy demand for onion across the country from September.

And as it will be in short supply till the fresh harvest in December, the scarcity will shoot the prices up.
The government has imposed a 20 percent tax on exports to rein in domestic sugar prices.

On the other hand, there is also pressure not to allow more hikes in pulses and edible oil.

The government has imported around 10,000 tonnes of pulses but it is not enough to bridge the gap between demand and supply.

As a result, despite the government’s claim dal price keep moving upward.

Till a few months back, the government had been able to control inflation and even balance foreign exchange only due to steep fall in oil price at the international level – to its lowest at $30 per barrel.

But now oil price is again moving upward now hovering between $48 and $50 per barrel. The Finance ministry estimates that it may go up to $55 per barrel by March 2017.

More upward mobility in international oil price will have an adverse impact not only on inflation but also on India’s foreign exchange reserve.

It will not only affect the consumers but also the government that has so far imposed several taxes on petroleum products to replenish exchequer.

The unbridled price rise will only make the matter worse in the country; one-third is reeling under drought.

The situation may become explosive if there is no rise in the income of the people and kitchen budgets get slashed.

This is indeed a trying time for Finance Minister Arun Jaitley and he must remain alert. 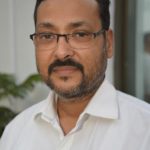 Bikram Upadhyay is the editor of Big Wire Hindi.