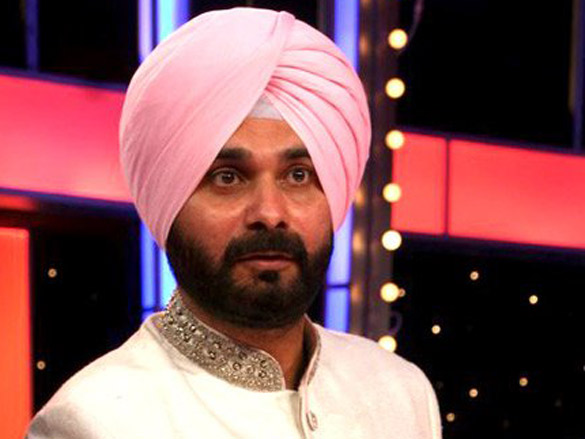 It is difficult to make out whether controversy always chases cricketer-turned-politician Navjot Singh Sidhu or is it the other way round!

The latest on the block started when Sidhu, known for his motor-mouth, resigned as a Rajya Sabha MP of the ruling Bharatiya Janata Party (BJP) on Monday (July 18). Though he has still not specified the reason behind his move to the media, speculations are rife that he will be joining Delhi Chief Minister Arvind Kejriwal’s Aam Aadmi Party (AAP) and will contest for the chief ministerial post in the upcoming assembly elections in Punjab against the Shiromani Akali Dal-BJP alliance government in the state.

By Bollywood Hungama [CC BY 3.0], via Wikimedia Commons

Sources said Sidhu might hold a press conference in New Delhi on Friday (July 22) post breaking his “maun vrat” (vow of silence) that he was observing for Guru Purnima (July 19), as claimed by his wife-BJP leader Navjot Kaur Sidhu.

While we all are eager to hear from Sidhu about his next plans as a politician, here are 10 interesting facts about him that you might want to know: