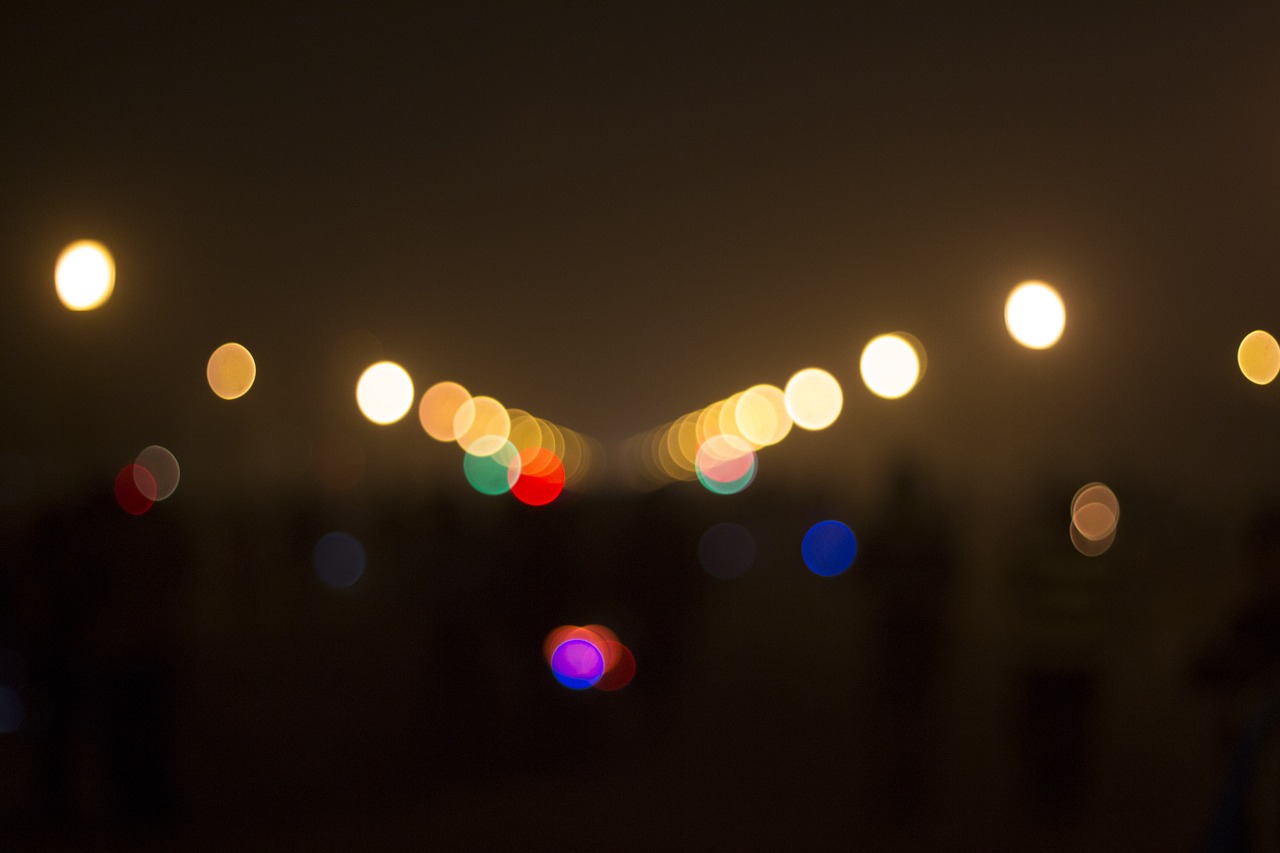 As per the 2013 estimates of the U.S. State Department, India has almost 65 million citizens who are into forced labour. 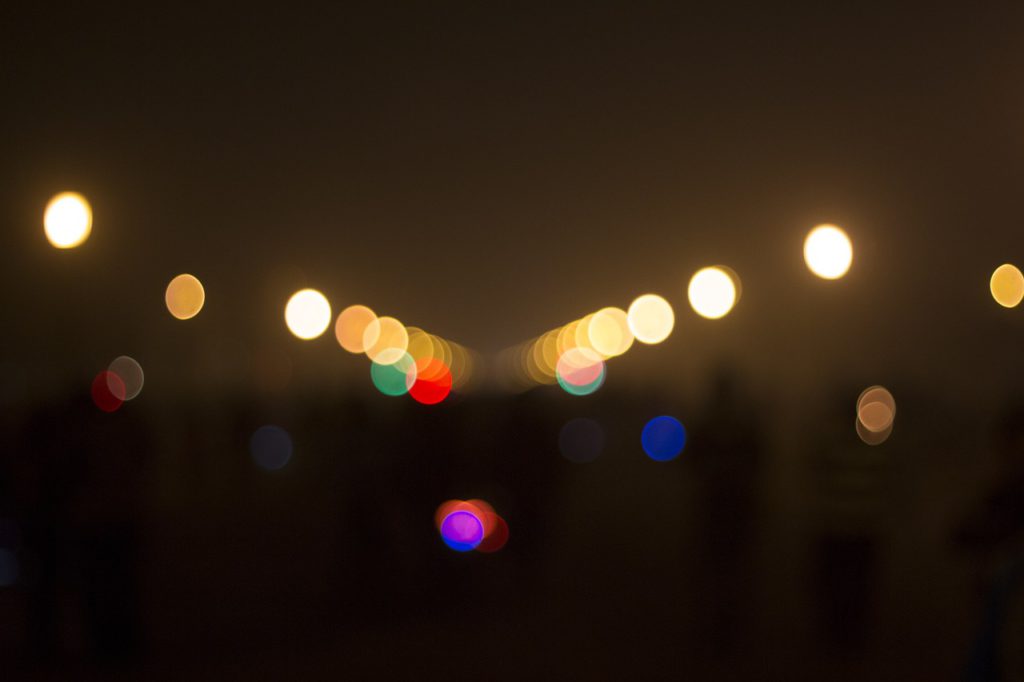 Every year, July 30 is observed as the World Day against Trafficking in Persons. It was in 2013 that the United Nations (UN) General Assembly designated the day to “raise awareness of the situation of victims of human trafficking and for the promotion and protection of their rights.”

The UN defines human trafficking as “a crime that exploits women, children and men for numerous purposes including forced labour and sex”.

The U.S. State Department estimated that worldwide, approximately 20 million people are victims of forced labour. Out of these, the International Labor Organization (ILO) found 55% victims are women and 26% children.

The situation in India is no less grim. As per the 2013 estimates of the U.S. State Department, our country has almost 65 million citizens who are into forced labour.

Here are 10 facts about human trafficking in India:

1. Globally, almost 80% of the human trafficking is related to sexual exploitation, while the rest is bonded labour. And, India is allegedly the hub of these crimes in Asia.

2. As per data from National Crime Records Bureau (NCRB), in 2013, the maximum number of crimes (65.5%) committed in India were related to human trafficking and were registered under the Immoral Traffic Prevention Act 1956.

3. The same year, 31.1% of the crimes were registered under Procuration of Minor Girls (Indian Penal Code Section 366-A).

4. According to government data, every eighth minute, a child goes missing (read. trafficked) in India. The National Human Rights Commission (NHRC) reveals almost 40,000 children are kidnapped yearly, out of which 11,000 could never be traced.

6. The NCRB findings show West Bengal as the hub of human trafficking in India, followed by Tamil Nadu, Andhra Pradesh, Karnataka and Maharashtra. Delhi is the transit point.

8. The United Nations Office on Drugs and Crime states in 2012, 528 human trafficking cases were reported from Tamil Nadu.

10. As per a report by the National Human Rights Commission of India, only 10% of human trafficking in India is international; the remaining 90% operates inter-state.