An account claimed to be that of the finance department of the state has a government logo as its profile picture and it does not have any post. Just one person liked it. 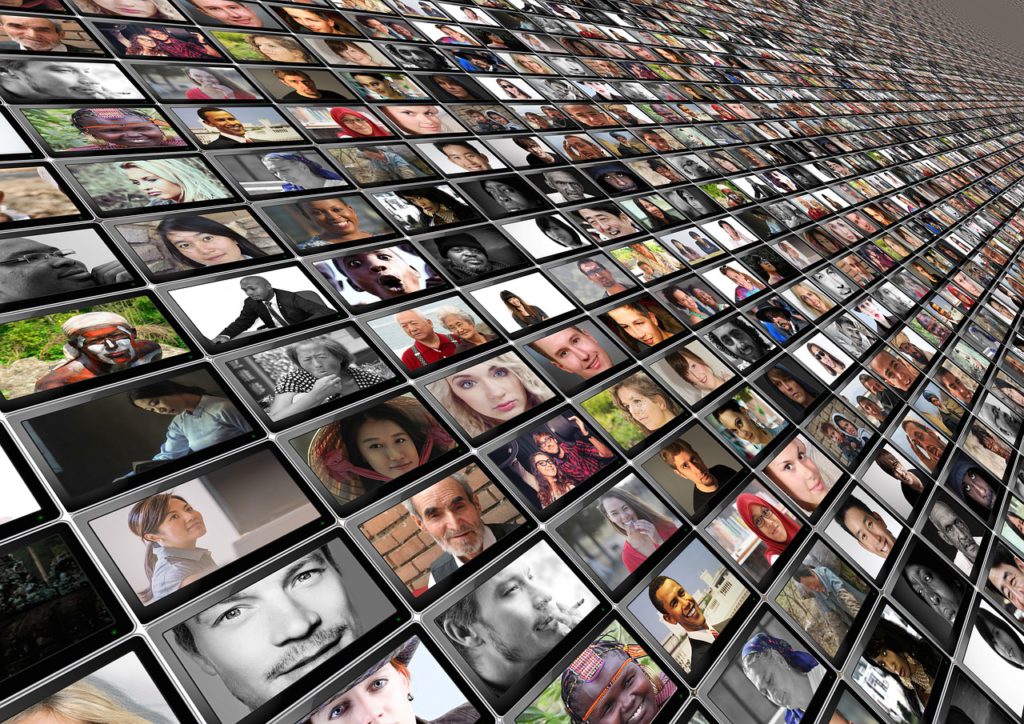 A few months ago, Naveen Patnaik, the chief minister of eastern Indian state of Odisha, asked all his ministers and departments to use social media in governance.

Responding to his call, some departments in the Odisha government attempted to do the same but the efforts seemed so futile and meaningless that they are becoming counterproductive.

Some departments managed to create something for their respective departments but failed to provide adequate information.

Some departments made a laughing stock of them – what they created damaged the image of the government instead of improving it.

In some cases, officials tried to pass off their personal accounts as that of their departments.

An account claimed to be that of the finance department of the state has a government logo as its profile picture and it does not have any post. Only one person liked it. Does this department want to connect only with one person?

What a waste of government efforts? Take for instance another initiative called Krushi Bibhaga (agriculture department), which is a personal account of someone. Both the finance department and agriculture department do not even have proper Facebook addresses.

But this malaise is not confined to Odisha only. Take a look at some of the departments of other states and you will find that the use of Facebook has not been properly understood.

Officials are using their personal accounts with the belief that they are using social media for governance. 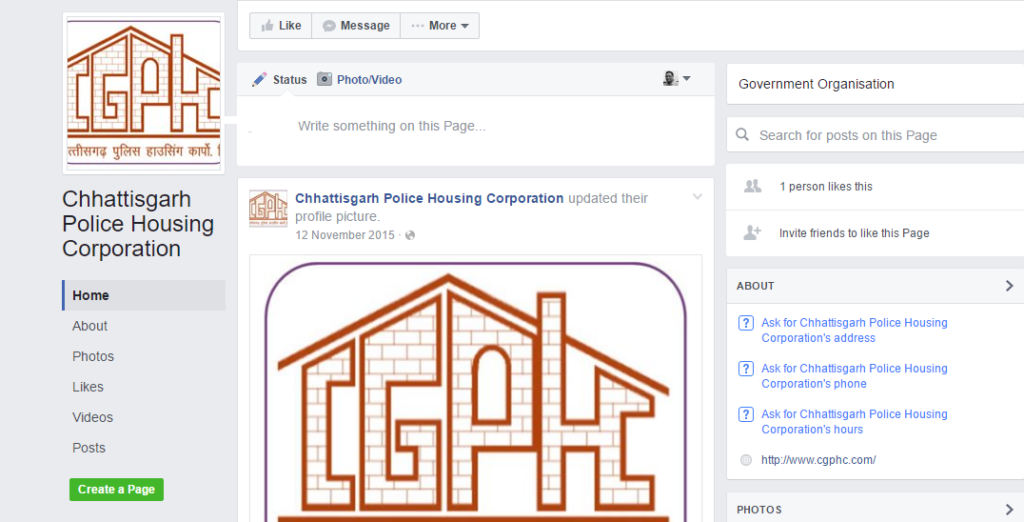 They probably do not know the difference between page, personal account, and group.

Group and personal accounts have their limitations. One cannot have more than 5,000 friends if they are using their personal account. Similarly, groups are private spaces and you can only keep in touch with those people who joined your group.

With more than 1.71 billion users, Facebook is unquestionably the largest social network in the world. It is a great place for any government department to engage with their stakeholders.

But it cannot be achieved by just creating an account or page. One must be smart, strategic and creative to reach the right audience.

You not only need quality content, image or video, you also need to work hard and know how to take the benefit of the low-cost advertising benefits the Facebook offers.

But managing a page needs some knowledge and it must strictly adhere to the Facebook guidelines.

The use of grammatically improper capitalization, misleading words, symbols or unnecessary punctuation may not be allowed by Facebook. It sometimes places limits on Pages if they don’t follow its Pages Terms.

Some are posting appropriate content but are not using the post as an ad and as a result, they are not able to reach to their targeted audience.

Many people create an ad without having the knowledge that Facebook does not allow more than 20% text on an image ad.

That does not mean all government departments are not able to use this platform. In our next story, we will highlight the best social media practices adopted by the government and how they are yielding better results.

These pages have been created by experts. But some officials think they can handle Facebook pages of their organisations or departments on their own without training but they do not know that without proper understanding, the efforts could come to a naught and even be counterproductive.

It requires time, training and devotion to effectively create a Facebook page for larger audiences. Instead of ruining the image of their respective departments, the officials should learn first or hire experts to achieve their goals.

They should not use social media for the heck of it. It serves absolutely no purpose.