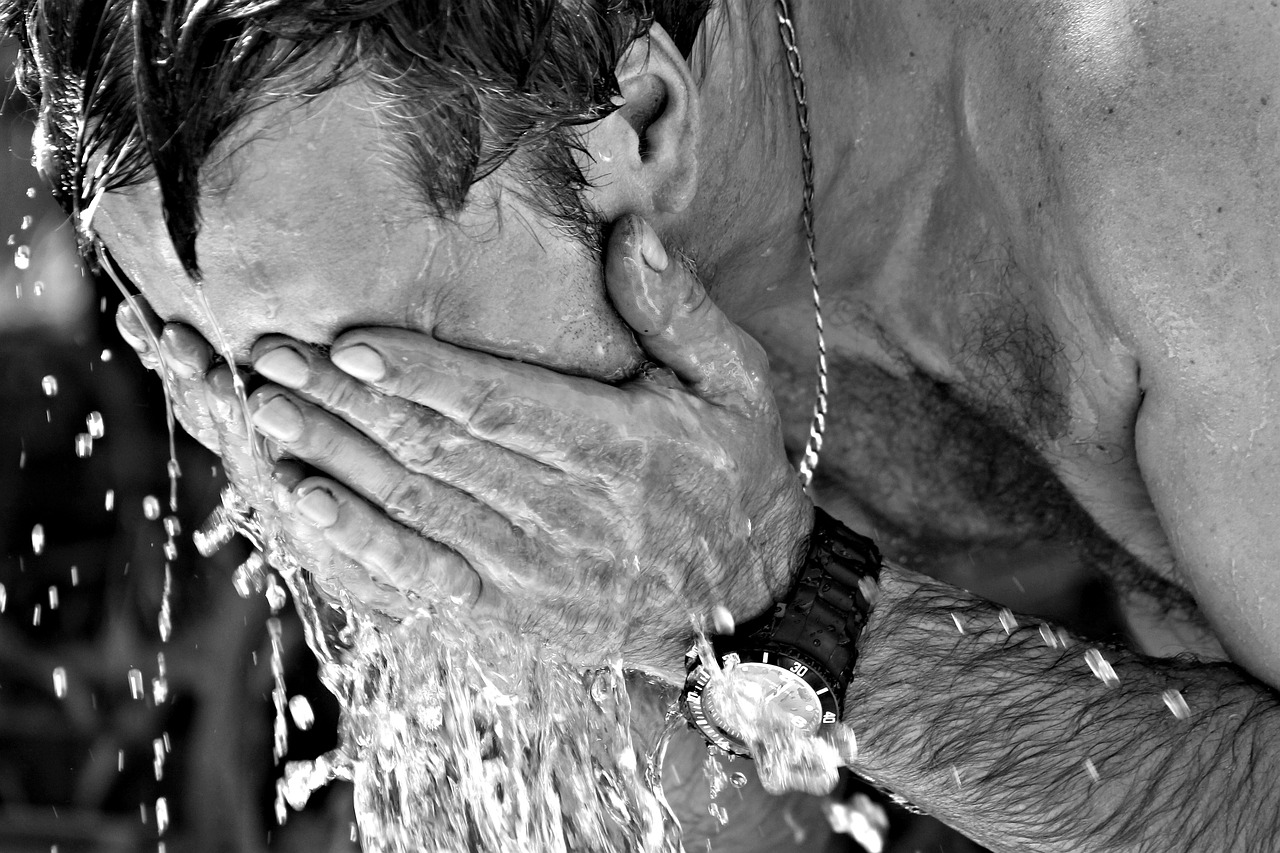 Heat waves – periods of unusually hot and humid weather that last for at least two to three days – are responsible for the deaths of many people around the world.

In 2015, heat waves hit a number of states in India including Delhi, with deaths numbering more than 2,500. A majority of the deaths were in the eastern states of Odisha, Andhra Pradesh and Telangana.

In response to the 1998 heat wave crisis, the Odisha government introduced a number of awareness campaigns that alerted people to the dangers posed by heat waves. They also provided advice on how people should protect themselves.

The campaigns were continued in subsequent years and intensified from 2007 with the use of multiple electronic media. 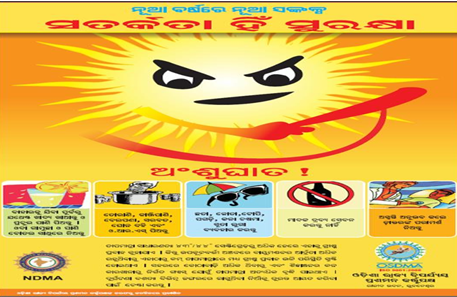 Over the years, between 14-20 newspapers, four radio channels, and six television channels have been used to disseminate information, education and communication (IEC) material on heat waves.

While the number of heat wave-related deaths in Odisha has declined, mortalities still occur, particularly among the elderly and the poor.

To see what should be done to further improve the effectiveness of the state’s awareness-raising campaigns, the impact of different types of media used to disseminate information I had conducted an extensive study.

The study was supported, supervised and evaluated by SANDEE (South Asia Network for Development and Environmental Economics), a non-profit capacity building organization based in Kathmandu. It has been published in World Development Journal on 10th August 2016.

We assessed whether the decline in heat wave-related mortality was linked to media campaigns and which type of media had the most consistent and strongest effects.

Information such as daily heat wave mortality data and heat wave-related advertisements in newspapers, radio and television were used in the analyses.

The Odisha government takes heat waves seriously. Thus, every summer, heat wave awareness adverts are broadcast, on average, at least twice a day by radio and1.5 times a day on television.

Despite the awareness campaigns, since 1998, nearly a 1000 people in Odisha have succumbed to heat strokes during unusually hot days, with the highest percentage of victims being men and people in the 60-plus age group.

However, deaths per heat wave day have declined since 2005, with districts with a high per capita income witnessing the lowest number of deaths.

People with high and medium incomes appear to have made the most changes to protect themselves from the impact of heat waves, while people with low incomes seem to have changed their behavior the least.

The impact of newspapers, TV and radio

Careful statistical analyses show that the cumulative use of video and print media has significantly reduced the death toll in Odisha.

Of the three categories of media, the effect of TV adverts’ effect on reduction of deaths from heat waves is most consistent and robust across all statistical models, followed by advertisements in newspapers.

The implications of radio advertisements are less clear.

Average number of deaths per heat wave day in Odisha

Heat-wave adverts do not influence a person’s behavior immediately – there is no impact on a daily, weekly or even a yearly basis. Rather, what is important is exposure to repeated advertisements, which has an effect over the long-term.

Information material used in the campaigns mainly emphasizes behavioral changes needed to avert heat strokes. This advice is probably only absorbed and acted upon over a long period of time with repeated exposure.

Running adverts on the radio is more economical than running adverts in newspapers and on the television. For this reason, probably the Odisha government has intensified the use of radio over the years.

However, there were no robust findings to suggest that radio advertisements independently reduce heat wave mortalities in the long run.

The Odisha government’s heat-wave awareness campaigns reduce the negative impacts of heat waves. However, all media campaigns are not equally effectual.

Thus, it is recommended that more resources be channeled into TV and newspaper advertisements to make awareness campaigns even more effective.

Heat-wave campaigns appear to be least effective in reducing the vulnerability of the elderly and the poor. Focused interventions are needed to support these groups.

The poor, in particular, may need different forms of support as they may disregard advice and continue to work outdoors even during very hot days.

Dr.Saudamini Das is NABARD Chair and professor at Institute of Economic Growth, Unversity of Delhi.