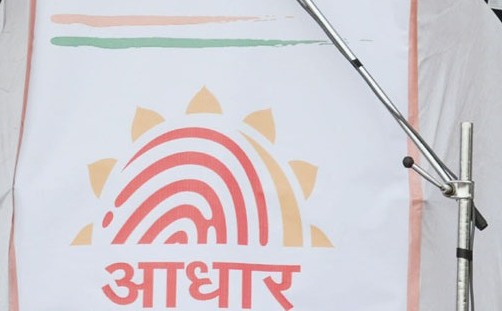 “Ministries will have to notify schemes for which Aadhaar number is required. In case someone does not have Aadhaar, he will be asked to enroll for the same,” Unique Identification Authority of India (UIDAI) CEO Ajay Bhushan Pandey told TNN.

The UIDAI said it is also in talks with mobile handset makers to initiate e-KYC registrations on phone using Aadhaar number.

Here are 10 things about the Aadhaar Card that you need to know:

1. Aadhaar Card carries a 12-digit Unique Identification Number (UID) that stores demographic and biometric information, along with photograph, of the Indian named in the card.

2. The first 11 digits in the Aadhaar Card is the actual UID. The 12th digit is a checksum following Verhoeff Algorithm scheme. This has been done to avoid any chance for errors.

3. Aadhaar Card is not just for Indian citizens, but for all residents of the country, irrespective of their citizenship.

4. It is not a proof of citizenship like passport or Voter Identity Card, but meant for identification only.

5. The card has a lifetime validity.

6. In a country like India, where most births go unregistered, the Aadhaar Card comes as a boon as Date of Birth is optional here. One can register by mentioning approximate age.

7. Only demographic and biometric information is required in an Aadhaar Card, One does not need to mention his/her caste, religion or language, thereby holding up the true spirit of unity and secularism of India.

8. There is also an option for transgenders in the Aadhaar Card so that they need not classify themselves as male or female.

10. The Securities and Exchange Board of India (SEBI) now accepts Aadhaar Card as address proof, along with identity proof, for investing in stock market.
(Sources: PIB, UIDAI)