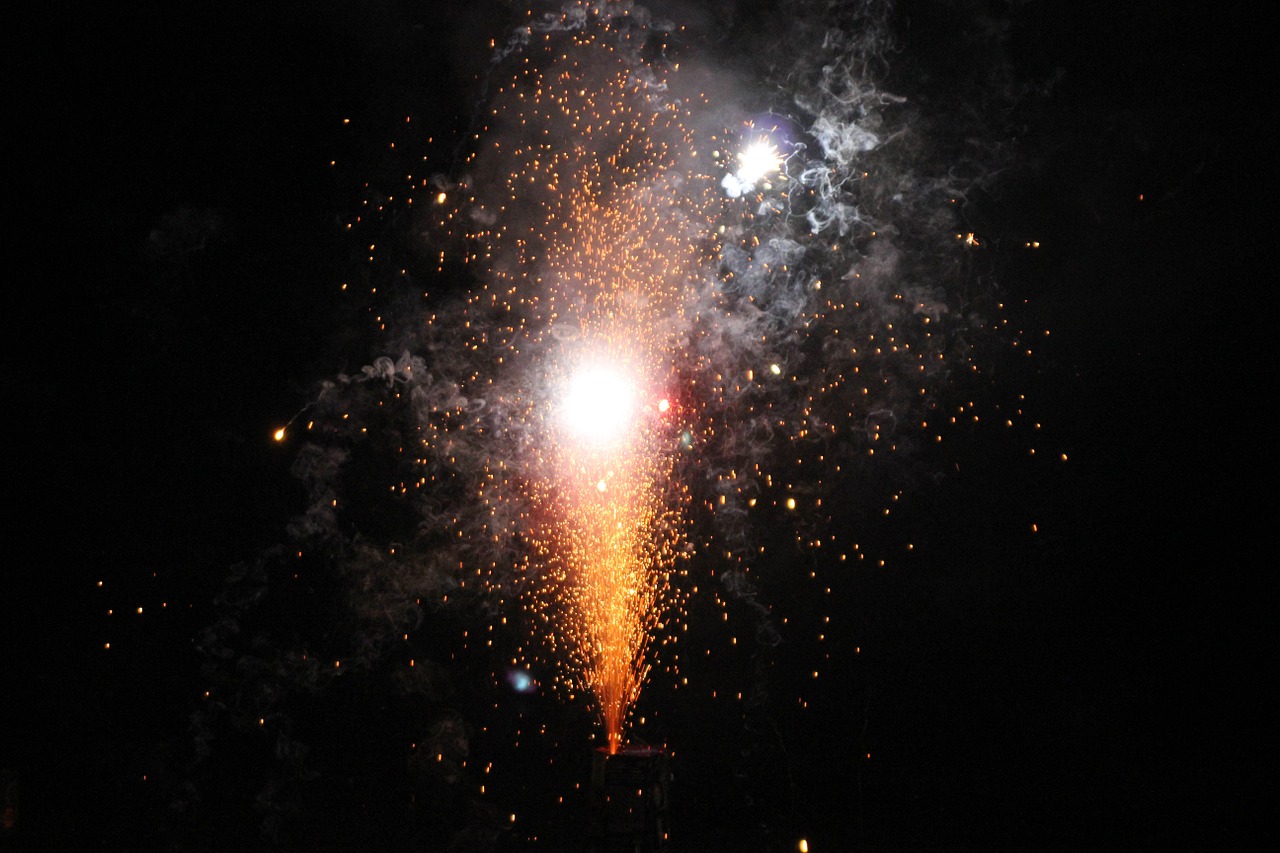 Children are more vulnerable to pollution from crackers as they breathe more pollution than adults due to their hyper activities during the festival. 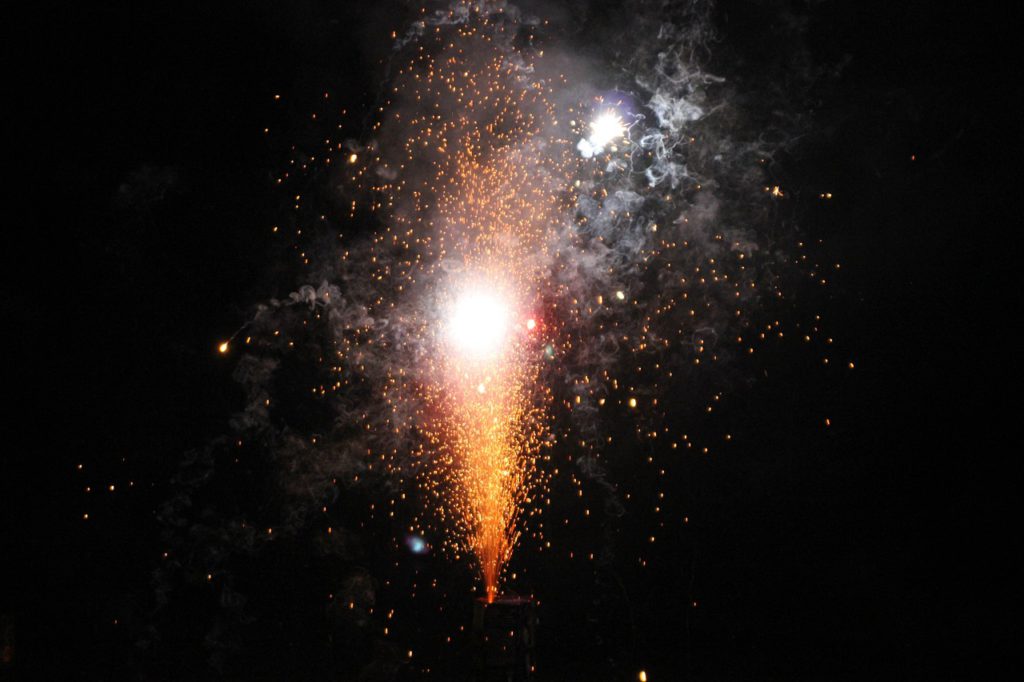 Diwali or Deepavali is a festival of light signifying victory of good over evil and light over darkness.

It is one of the biggest festivals of Hindus, but is also celebrated by Sikhs, Jains and Buddhists.

In Hindu calendar, every good thing starts from Diwali. People clean their house, start their business afresh and wish each other a happy and prosperous life.

They decorate their houses with ‘diya’ (light), which is the harbinger of hope and all round development.

But unfortunately, in the recent years, Diwali has become synonymous with loud crackers and thereby air and noise pollution.
Here are 10 points why we should avoid crackers this Diwali:

1. Crackers are made with dangerous chemicals having cancer-causing toxins. The chemicals that crackers emit include nitrogen oxide, sulphur dioxide throwing more particulate matter to the atmosphere.

2. Children are more vulnerable to pollution from crackers as they breathe more pollution than adults due to their hyper activities during the festival.

According to a study by the Central Pollution Control Board and Chittaranjan National Cancer  Research Institute in Delhi, one child in every three children in the city has impaired lungs due to high level of air pollution.

3. The sparklers that children mostly enjoy may seem to be harmless, but their coloured flames include dangerous toxic metals like strontium, barium, copper, iron, percholate and sulphide that may cause lung cancer and skin and thyroid problems.

4. Besides being causes of health hazards, crackers can cause serious injuries to people, especially children. People have received burns and lost eyesight and even lives due to the faulty bursting of crackers.

5. Even adults are prone to breathlessness, pulmonary disease, rhinitis, lower respiratory tract infection and cough during Diwali. In a city like Delhi, where air pollution is already at a high, a day of added pollution during the festival has the potential to aggravate someone’s respiratory or cardiac problem.

6. A recent study by the University of Louisiville in Kentucky, US, said that increased exposure to air pollution may cause damage and inflammation to blood vessels among seemingly healthy individuals and trigger heart attack or stroke in them.

It also affects the blood vessels to increase the risk of diseases that may be previously unknown, the study said.

7. According to New Delhi-based Centre for Science and Environment, firecracker pollution due to Diwali just before winter will have a deadly impact because it the time of the year when the air is saturated.

8. In India, air pollution goes up by about 50% in India during Diwali, according to several studies.

Bursting crackers contributes to global warming because oxides and dioxides of sulphur and nitrogen are released to the atmosphere in heavy quantities in the process.

Global warming in turn adversely affects the health of people as well as the environment.

9. Increased pollution level during Diwali contributes to smog (a mixture of smoke and fog) that causes health hazards like skin burning and lung cancer.

Smog also obstructs view while driving on the road and may lead to road accidents. ,

10. During Diwali noise pollution is as harmful as air pollution. Crackers produce between 90dB and 130dB of sound. The prescribed safer sound level is up to 80dB.

Continuous exposure over 90dB of sound may lead to impaired hearing.

Noise pollution is not only harmful to humans but also animals, many of whom have more sensitive ears.

Air and noise pollution together have adversely affected the health of pregnant women and there have been several reports of miscarriages in women.

Diwali is a festival of life also and it is better to avoid bursting crackers. The festival can be best enjoyed by having a get together with friends and relatives and distributing sweets. Wish you all a happy Diwali!!!