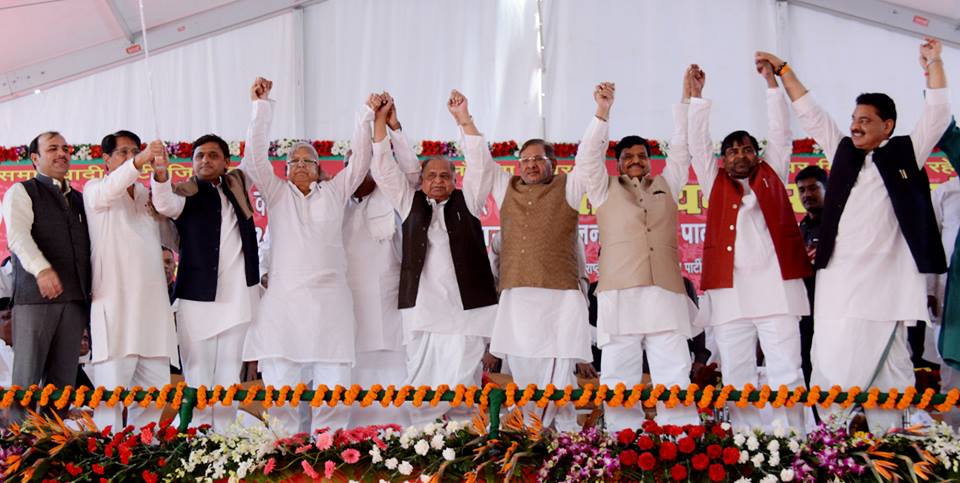 The elections for the third largest state by economy is very important for all the political parties as the results of this election will determine the course of national politics to a large extent.

Uttar Pradesh is considered the most important state as far as the of politics of India is concerned.

The elections for the third largest state by economy is very important for all the political parties as the results of this election will determine the course of national politics to a large extent.

The state has given the country most of its prime ministers. It is said that once a party captures the politically volatile UP, its leader automatically stakes his claim to be the prime minister of the country.

Come 2017 and UP is again going for polls to elect the Uttar Pradesh Legislative Assembly or Vidhan Sabha.

This time the outcome will determine if the Bharatiya Janata Party (BJP) will further consolidate its stronghold or an united anti-BJP coalition be able to dislodge it from power at the Centre after the general elections in 2019.

The major political parties of UP including Samajwadi Party, Bahujan Samaj Party, BJP and Congress have already started their campaigns for the assembly elections in full swing in order to reach the maximum number of voters.

Here are a list of important facts which you must be aware of:

1. Uttar Pradesh is a massive state both in terms of population and territory.

According to the latest census data the population of Uttar Pradesh is well beyond 200 million. Among them almost 130 million citizens will cast their vote. If UP became an independent state, it would be the 5th most populous country of the world. 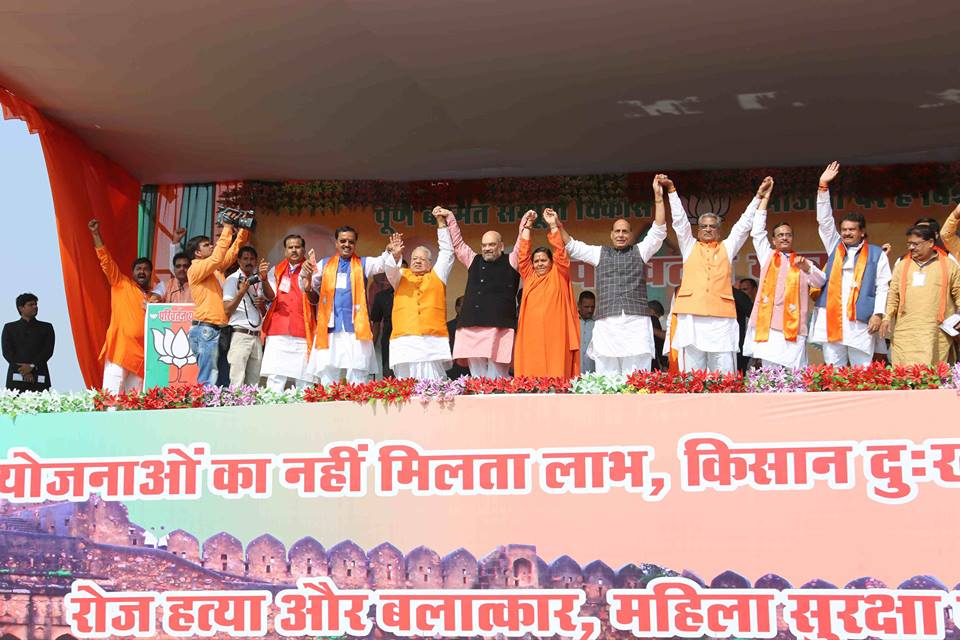 2. The state is also massive in size. It is the fourth largest state of India with an area of 2,43,920 sq km. The state accounts for 16.4 per cent of the country’s population.

3. The huge population is well reflected in the number of the Lok Sabha seats in the state. The sheer number of MPs elected from this state makes it the most important state in the national politics of India.

The people of UP elect 80 Lok Sabha MPs in the general election each time – more than any other state of the Indian Union.

4. The Vidhan Sabha of the state is also huge in terms of number of the MLAs. In the upcoming elections, a total of 403 MLAs will be elected by the voters of UP.

5. The importance of UP in the national politics is also reflected from the fact that eight of the 14 prime ministers of India hailed from this state.

PM Narendra Modi, though a Gujarati by origin, chose to be elected from Varanasi parliamentary constituency in UP.

6. The top leaders of the Congress party – the Gandhis also have their base in this state.

Both Sonia Gandhi and her son Rahul Gandhi are elected MPs from Raebareli and Amethi respectively.

Interestingly, these  two were only seats which the Congress was able to retain in the last general election of 2014 when BJP, under the Modi-wave, swept away 73 seats in the state.

7. However, it has been speculated by the political analysts that the road to power won’t be going to easy for BJP.

The two main regional parties – SP and BSP as well as Congress and other minor parties such as Ajit Singh headed Rastriya Lok Dal will give a tough fight to the BJP.

8. Though the SP headed by chief ministership Akhilesh Yadav is currently ruling the state, it is is undergoing internal conflict and may not be in a very good position to retain its power in the state. 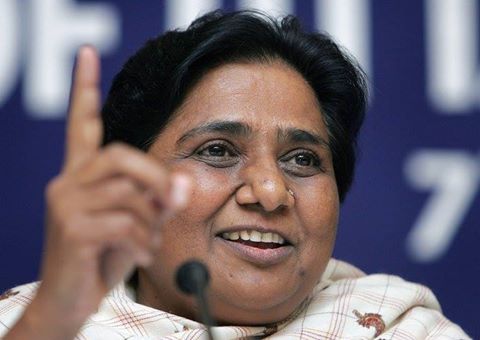 The other main contender for the post of CM is BSP leader Mayawati. The Congress has announced the name of former Delhi chief minister Sheila Dixit as its CM candidate.

9. The BJP has not named any individual as its CM candidate. Apparently, Modi will remain the face of its campaign.

10. Caste issues have always dominated UP politics, more so since the early 1980s. Every major political force try to polarize the voters on caste and communal lines.

This time, too, the communal riots of Muzaffarnagar, the lynching of Mohammad Akhlaq, and the issues of Jat reservation and other caste-based reservation will loom over the polls.

The opposition parties have also raised the issue of declining law and order condition of the state under the SP government.