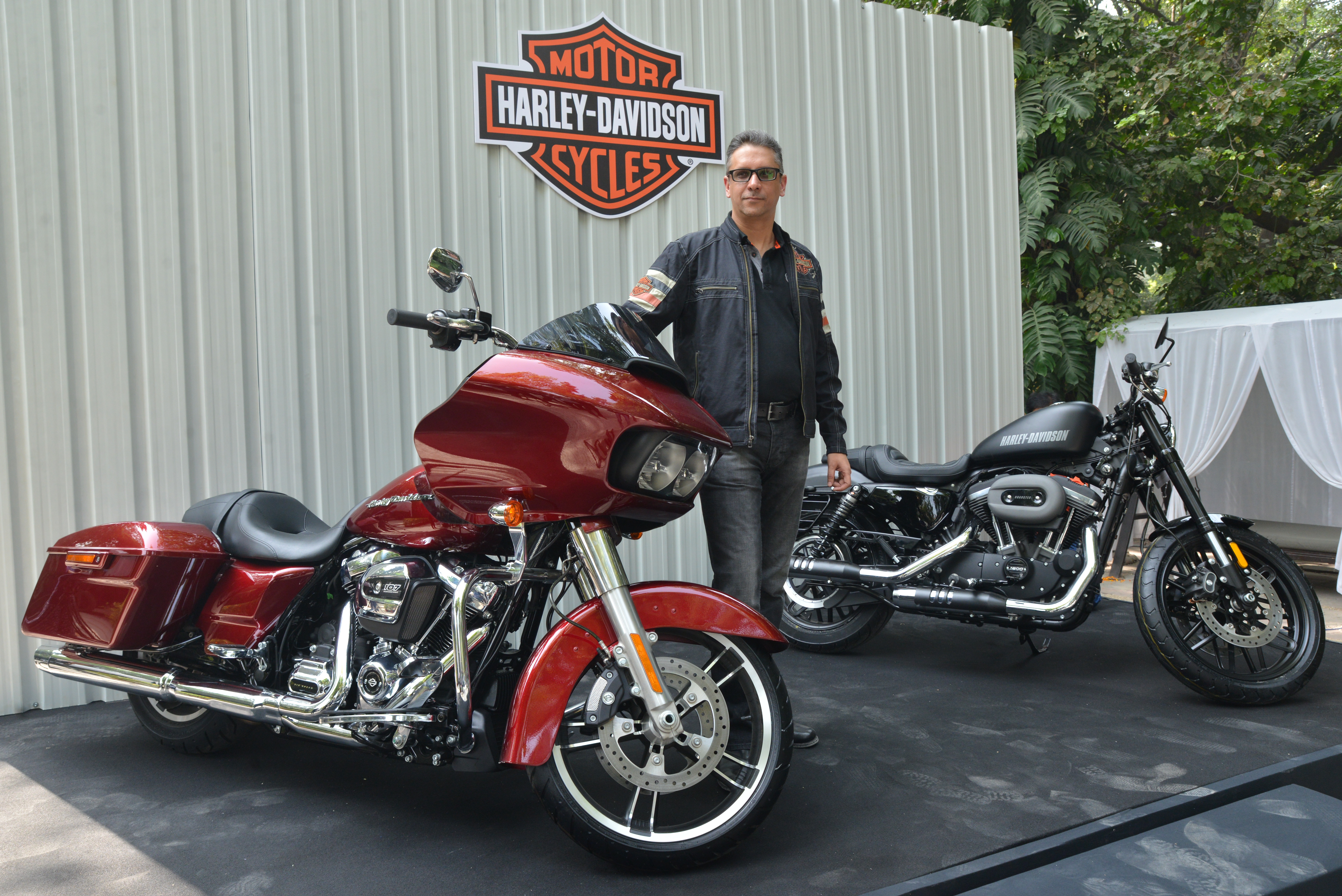 With a minimalist, fastback design inspired by classic racing motorcycles, the nimble Roadster is designed to inspire a new generation of riders to take to the streets. The Roadster is the newest addition to the company’s popular Sportster family of motorcycles and will be assembled at Harley-Davidson’s plant in Bawal, Haryana, the company said.

With a minimalist, fastback design inspired by classic racing motorcycles, the nimble Roadster is designed to inspire a new generation of riders to take to the streets.

Similarly with its all-out aggressive style, the Road Glide Special motorcycle takes the touring must-haves making it the motorcycle of choice for the high-mileage road warrior.

“Our latest offerings demonstrate Harley-Davidson’s unwavering commitment to delivering world-class products that cater to our customers’ demands in India and reinforce our position as the leader in the premium motorcycle segment” Vikram Pawah, managing director, Harley-Davidson India said while speaking at the launch.

“With the introduction of the Milwaukee-Eight engine in our Touring lineup, is a direct response to the voice of Harley-Davidson customers around the world and we are thrilled to bring the same to India” he said.

With the introduction of the Road Glide Special to the touring family, that offers the all-new Milwaukee-Eight engine, the ninth edition of the Big Twin since its inception; is also the most powerful collection of cruisers in the brand’s 113 year history.

The 2017 models also come equipped with anti-lock braking system, an added feature across all 13 Harley-Davidson motorcycles in India.