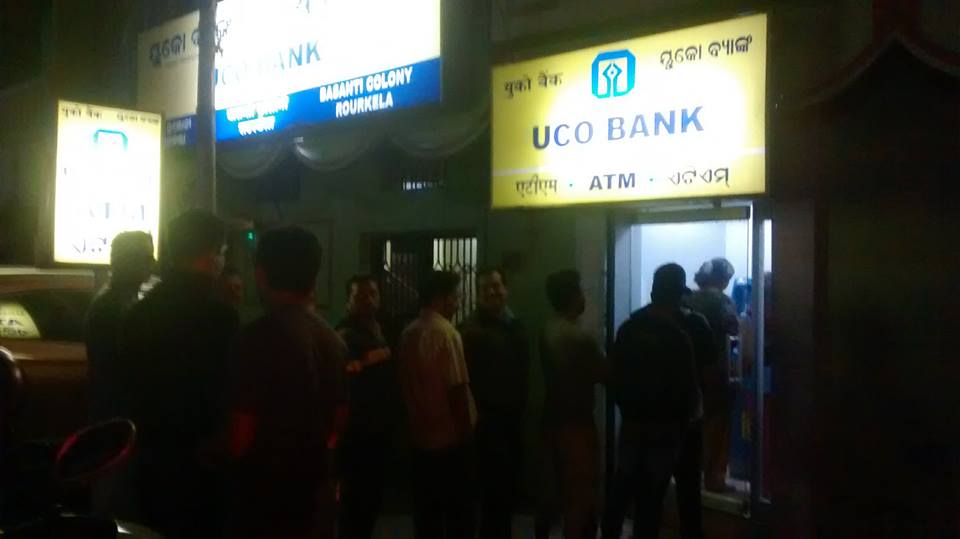 The government has claimed that there is enough cash with RBI and supply of cash to Bank branches and ATMs are being stepped up gradually.

India government on Friday said it has extended the existing exemptions on the use of the old high denomination notes with a view to minimizing inconvenience to the public.

Initially the exemptions were allowed for certain transactions of Rs.500 and Rs.1000 denominations for the first 72 hours.

Now the government said the exemption has been extended until the expiry of 14th November, 2016 with the following modifications / additions to the existing exemptions:

(i) Payment for court fees will be included in the exemptions.

(ii) The ID proof of customers will be required for transactions in consumer cooperative stores.

(iii)Payments towards utility bills will be restricted to only individuals / households for arrears and / or current bills.  No advance payments will be allowed.

(iv)Payments in toll-plazas of the State and National Highways will be deleted  from exemptions, considering that the Ministry of Road Transport and Highways is separately issuing instructions in this regard.

The government has also claimed that there is enough cash with RBI and supply of cash to Bank branches and ATMs are being stepped up gradually.

In a statement the Reserve Bank of India said it may take a while for the banks to recalibrate their ATMs.

However once the ATMs are functional, members of public will be able to withdraw from ATMs upto a maximum of ₹ 2,000 per card per day up to November 18, 2016; and after that withdraw up to ₹4000 per day per card.

Several ATMs have started functioning from this morning as the banks could complete recalibration of these machines to allow withdrawals up to ₹ 2000 to begin with, it said.

The facility for exchanging the withdrawn denominations of ₹ 500 and ₹ 1000 is available for nearly 50 days. The Reserve Bank has also appealed to members of public to be patient and urges them to exchange their old notes at their convenience, any time before December 30, 2016.

India demonetized high denomination bank notes of Rs.500 and Rs.1000 on 8th November 2016 to break  the grip of corruption and black money.