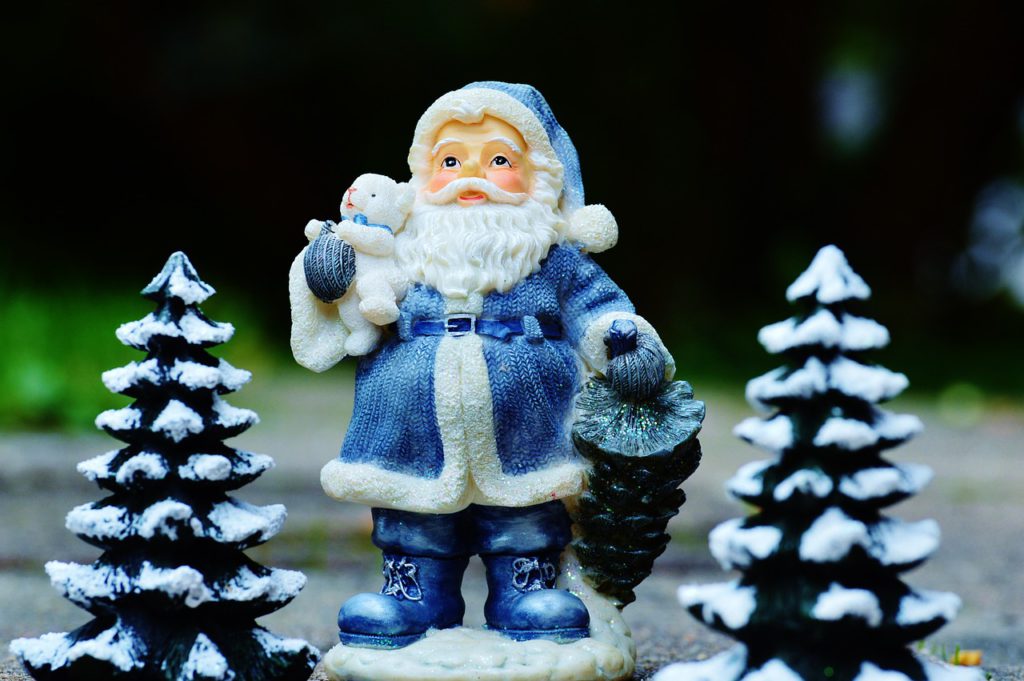 Christmas is celebrated by billions of Christians across the world every year on December 25.

According to estimates, every third person in the world celebrates Christmas that commemorates the birth of Jesus Christ and the Day is a public holiday in many countries in the world.

The exact date and month of the birth of Jesus is unknown, but during the 4th Century the Western Christian Church chose the birth date to be December 25 and it is being followed the world over since then.

The day is significant as on that day Jesus was identified with Sun based on an Old Testament verse.

Here are some interesting facts you would like to know about this festival.

1. December 25 was announced as the official celebration of Jesus Christ’s birthday in 350 AD by Pope Julius I, the Bishop of Rome, though there is no evidence that he was born on that day.

It is said that the festival has its roots in several pagan festivals like Saturnalia and Kalends that are celebrated around the same time. The Christian Church, however, does not approve such pagan festivals.

2. Traditionally, the three main colours of Christmas are green, red and gold, the first symbolising life and rebirth, the second the blood of Jesus and the third light, wealth, and royalty.

3. The customs of celebrations of Christmas in different countries have a mixture of pre-Christian, Christan and modern.

The image of Santa Clause is drawn from a real person from 4th Century Turkey, Saint Nikolas of Myra. He was described by several works of literature as a strict disciplinarian, unlike his present day jolly image.

5. During Christmas every year, around 20,000 Santa Claus are available on rent across the USA. The “Rent-a-Santas” undergo training to keep their cool and remain cheerful while being crowded by children for gifts.

6. Another most visible feature during the celebration of the festival is the Christmas tree. It is a decorated tree, mostly an evergreen conifer like spruce, pine or fir. The evergreen tree is a symbol of eternal life and rebirth.

The practice of Christmas tree may have its origin in the pre-Christian custom of hanging evergreen boughs over doors and windows to ward off bad omen, illnesses, and ghosts.

7. Growing Christmas trees to be sold during the celebration is a big billion dollar business in the western countries, especially the USA where it is being grown commercially since 1850.

Over 35 million Christmas are sold every year in the USA as compared to about 60 million sold in the whole of Europe.

8. There are over around 21,000 Christmas tree farms in the US, where the trees are grown for about 15 years before being cut and sold.

There are about 450 million trees in the country planted by the farms. Huge demand for Christmas trees during the festivities over the year has led to the creation of artificial trees.

The artificial trees were first made in Germany using dyed goose feathers.

9. A 221 feet fir that was erected at Northgate Shopping Centre in Seattle, Washington in 1950 is recorded in the Guinness Book of World Records as the tallest Christmas tree ever.

10. Besides trees, another big multi-dollar business is printing the festival cards as billions of people sent them to their families and friends across the world. Only in the US, over 3 billion cards are sold every year.