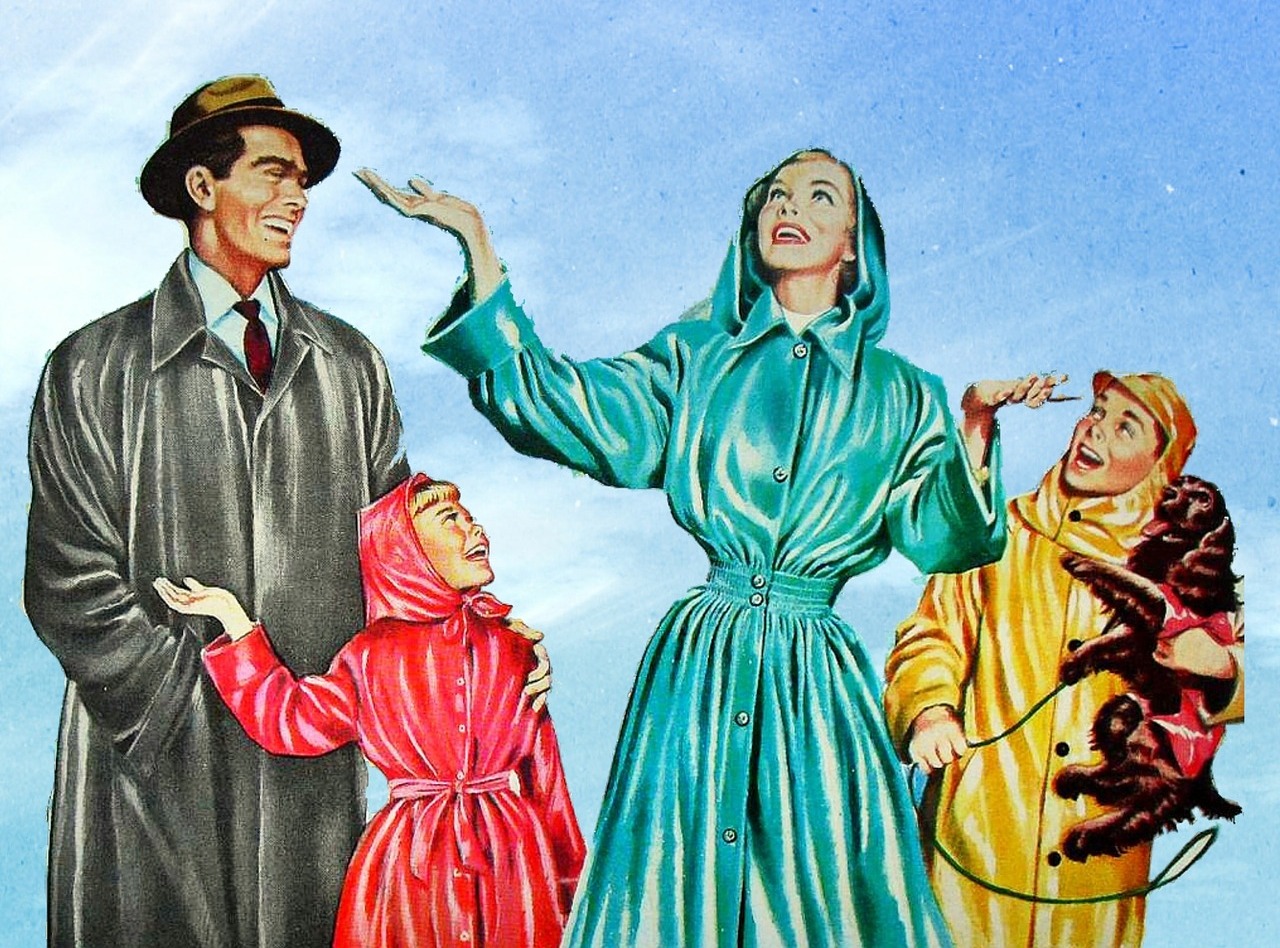 The coat he created was on a wool cloth by painting one side with the dissolved rubber preparation. It was not perfect for all the weather conditions. The fabric, however, improved several years later. When you opened Google on December 29, you marked the image of Charles Macintosh wearing a hat and a coat. The rain was bouncing on him.

The animated drawing of the man on Doodle is no other than the illustration of the Scottish chemist who invented the waterproof material that resulted in the making of the modern raincoats.

When we celebrated his semi-quincentennial anniversary this year, it is interesting to flip back through the pages of the history to know how he started his career as a clerk and left this job to become a chemist, an area he loved to pursue always.

Born to the family of a merchant in Glasgow, Scotland on December 29, 1766, Macintosh started his professional career as a clerk but later set up a plant in Glasgow to manufacture and sell chemicals.

In 1823 he found that naphtha, a naturally occurring liquid petroleum substance, was able to dissolve in natural rubber mostly cultivated in India. The paste he created from it was impermeable to water, according to The Telegraph.

Using the process he managed to create a fabric that would protect the wearer from rain. He was also granted a patent on the fabric.

People now remember him as the inventor of the rain coat.

The coat he created was on a wool cloth by painting one side with the dissolved rubber preparation. It was not perfect for all the weather conditions. The fabric, however, improved several years later.

“The first Mackintosh coat was sold in 1823 and since then the Mackintosh has come to define classic British style for close to 200 years” according to Google Art and Culture.

Macintosh died on July 25, 1843 near a town close to his native hometown of Glasgow.

Often people associate the name “Macintosh,” with the Apple’s Mac computers but Charles Macintosh has no relationship with it.

The fact is that the Mac computer line was named after McIntosh, a variety of apple of Canadian variety.

Since there was already a hi-fi manufacturing company called McIntosh Laboratory, Apple twisted its name to Macintosh.