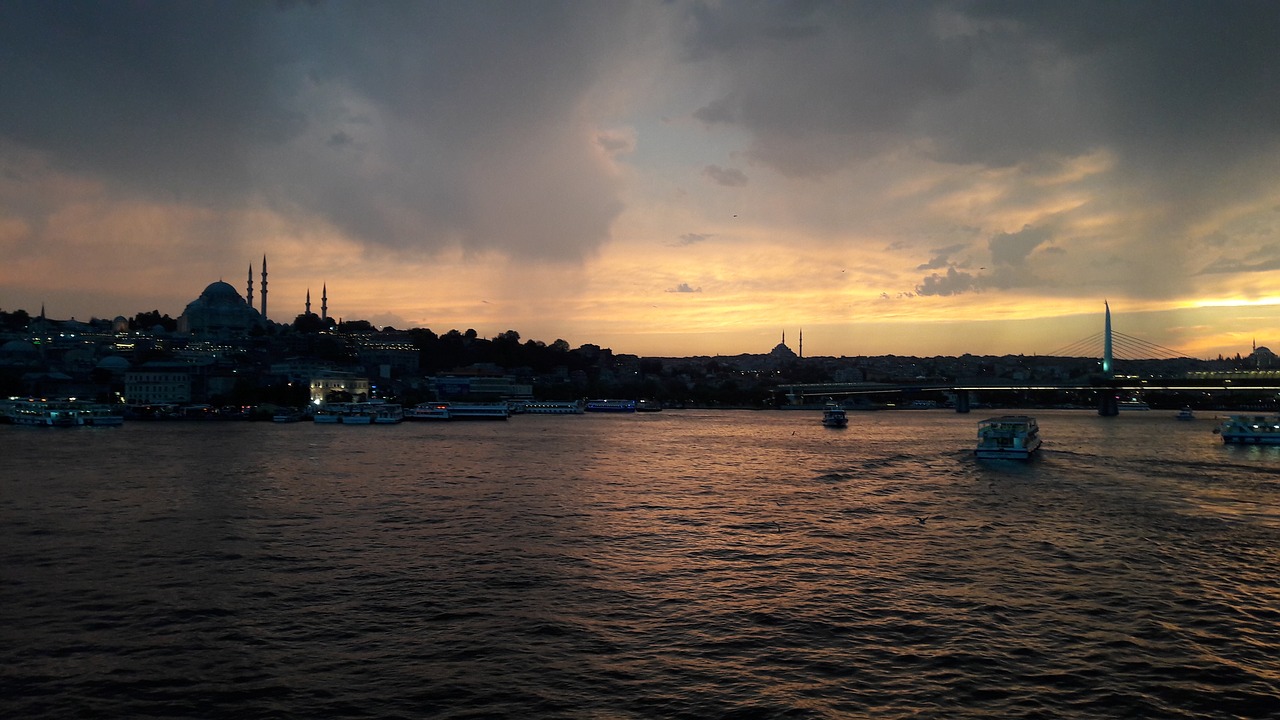 According to reports, a man dressed as Santa Claus entered the nightclub in Istanbul city of Turkey where a huge crowd had gathered for New Year’s celebration and opened random firing, killing at least 39 people and injuring over 40 others. 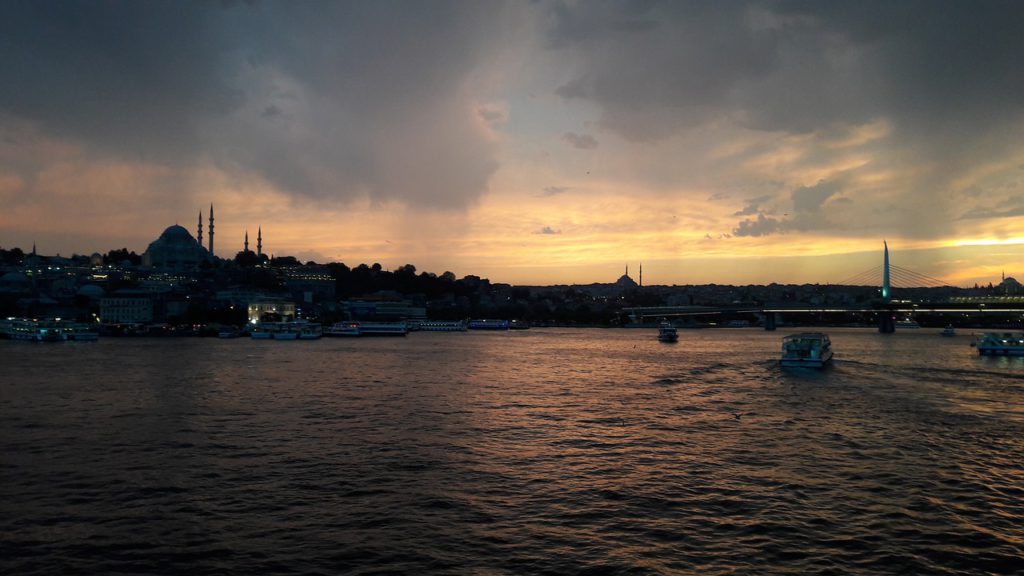 Mumbai-based real estate developer and Bollywood producer Abis Rizvi was one of the two Indians who were killed, along with at least 37 others, in the Istanbul nightclub attack on New Year’s eve.

According to reports, a man dressed as Santa Claus entered the nightclub in Istanbul city of Turkey where a huge crowd had gathered for New Year’s celebration and opened random firing, killing at least 39 people and injuring over 40 others.

External Affairs Minister Sushma Swaraj tweeted: “I have a bad news from Turkey. We have lost two Indian nationals in the Istanbul attack. Indian Ambassador is on way to Istanbul.”

“The victims are Mr.Abis Rizvi son of former Rajya Sabha MP and Ms.Khushi Shah from Gujarat,” she confirmed.

“I have just spoken to Mr.Akhtar Hassan Rizvi father of Abis Rizvi. He and Mrs Rizvi also want to go to Istanbul. We r organising their Visa,” she added.

Rizvi is best known for producing Hindi film “Roar: Tigers of the Sundarbans” in 2014.

Here are some reactions from Bollywood on Rizvi:

Actor-filmmaker Pooja Bhatt on Twitter: Devastated to hear that our friend #AbisRizvi was shot dead in the Istanbul nightclub attack. My heart goes out to his family. RIP

Actor Raveena Tandon on Twitter: #istanbulterrorattack. #RipAbis … Love you !!! may you be happy Abis , whichever heaven you are in..you beautiful charmer soul you…

Actor Randeep Hooda on Twitter: Shocking .. Life is too short, we take too much for granted.. #RIP #AbisRizvi .. Good man.. My condolences to the family #istambulattack

Filmmaker Madhur Bhandarkar on Twitter: Shocked by the news of losing one of my long time & dearest friend, Abis Rizvi, in the shootout in Istanbul. Will miss you my friend. RIP

Television actor Shama Sikander on Twitter: #AboutLastNight I lost a very dear #friend a #beautiful #soul #AbisRizvi Omg I m in shock n pain n startled #life is so #fragile #RIP … It is indeed extremely sad he was my friend too n I m shocked by d way it happened #stopterrorism pls pls plssss.”

Actor Jaaved Jaaferi on Twitter: Devastated by the death of my friend #AbisRizvi in the dastardly terrorist attack this morning in an #Istanbul nightclub.

Actor-director Anant Mahadevan on Twitter: Shocked and saddened by the tragedy in Istanbul. Specially the loss of Abis Rizvi with whom i had recently bonded for a film!Insanity!!

Model and actor Nora Fatehi, who debuted in “Roar” on Twitter: Abis rizvi a good friend and also the producer of my first film #roar has died last night in the club shooting in Turkey i am shocked

Arpita Khan Sharma (Salman Khan’s sister) on Instagram: Can’t believe we just met you, can’t believe your just gone , can’t believe how strange life is. May your soul rest in peace Abis. You will be missed . It was always a pleasure meeting you and knowing you , we were suppose to met you in the new year but only if we knew what fate had in store. Lots of love always ?you will be remembered.