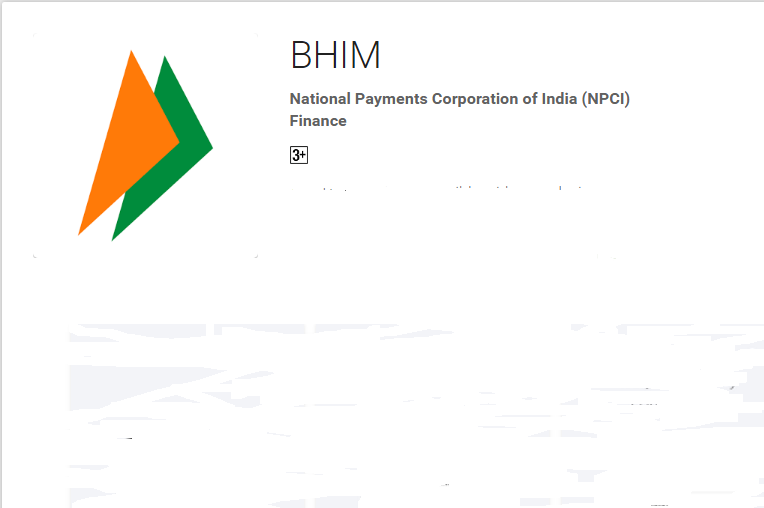 The Aadhaar-based free android based App has emerged as the most popular on Google Play Store.

The much awaited BHIM App officially launched by India government three days ago to facilitate e-payment through bank, has been downloaded by more than three million people so far.

The Aadhaar-based free android based App has emerged as the most popular on Google Play Store with users making more than half a million rupees transaction within last few days. Here are the key things one must know about this App.

It is developed by National Payments Corporation of India (NPCI), an umbrella organization for all retail payments system in the country.

The government has set up this Corporation with the guidance and support of the Reserve Bank of India (RBI) and Indian Banks’ Association (IBA).

The BHIM App is named after Babasaheb Dr. Bhimrao Ambedkar, the architect of Indian constitution. The full form of BHIM is  Bharat Interface for Money.

The App which supports Hindi and English is only available on Android. You need to have android version 4.1 in your smartphone or above. It is unavailable on iOS and Windows.

For making a digital transaction you need to register your bank account with BHIM, set a UPI PIN for the bank account. Your mobile number will act as your payment address (PA), and you can simply start transacting.

You can not only send money but also can receive money from friends, family, and customers through a mobile number or payment address, according to information posted on the App page.

You can check your bank balance and transactions details on the go. You can create a custom payment address in addition to your phone number.

Money can also be sent to non-UPI supported banks using IFSC and MMID. You can also collect money by sending a request and reverse payments if required.

However, you can do a maximum of Rs. 10,000 per transaction and Rs. 20,000 within 24 hours. You can scan a QR code for faster entry of payment addresses. Merchants can easily print their QR Code for display.

The BHIM is supported by banks which are live on UPI  (Unified Payment Interface)  including State Bank of India, ICICI Bank, Axis Bank, HDFC Bank, Bank of India, Canara Bank, Kotak Mahindra Bank, Oriental Bank of Commerce and Punjab National Bank, among others.